Time for myself personally to put my hand up and make a massive play for us : Elgar 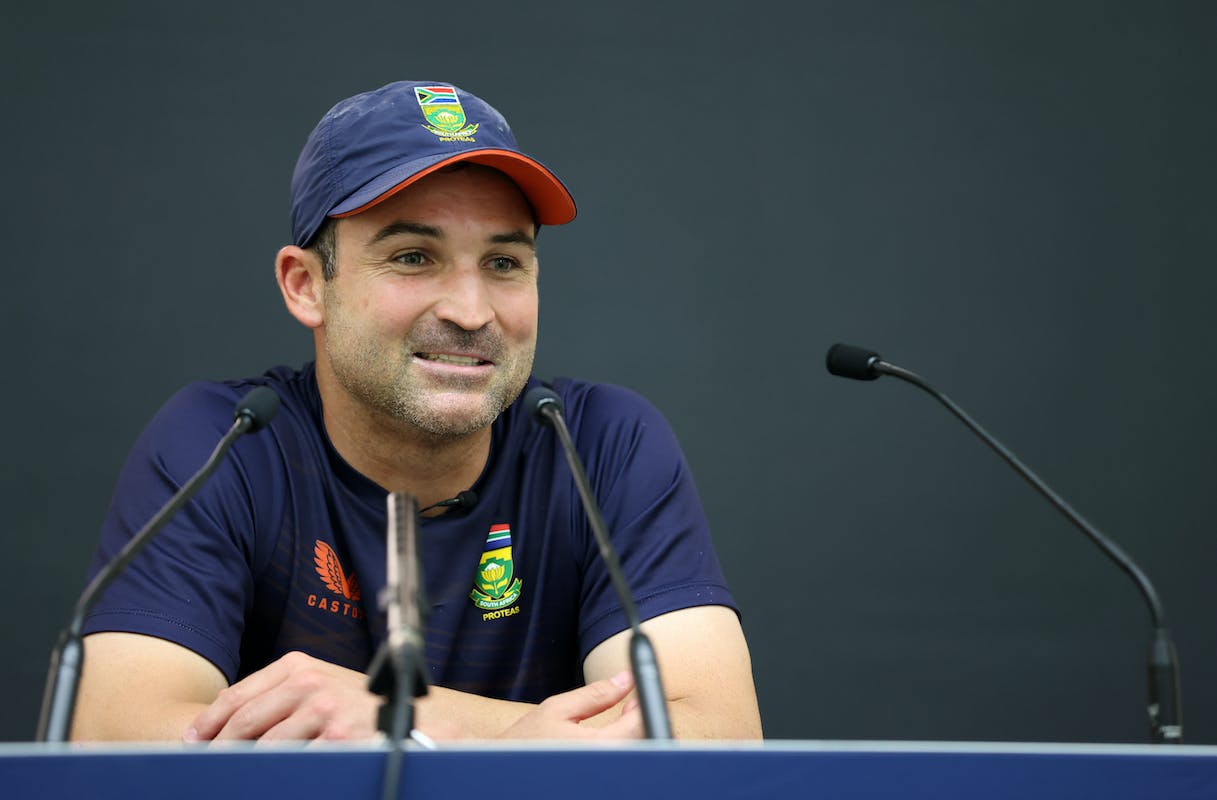 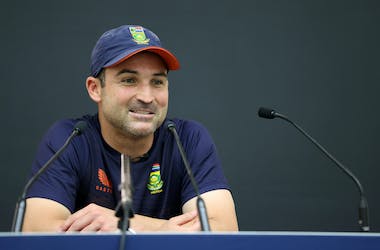 Time for myself personally to put my hand up and make a massive play for us : Elgar

In 2014 and 2016 Aussie tour, even though Elgar had minimal contribution, he had become a force by his own right by the end of it and now has a bigger role to play

South African cricket has been in a turmoil for a while now. From the T20 World Cup debacle to an underperforming curve in the 50-Over format to having uncertainties in the management, things haven’t been as smooth-sailing as they would have liked. Then one could question the side’s ability to take on Australia in the series starting tomorrow, with a lot at stake for the home side to qualify for the World Test Championship final.

In England earlier this year, the tourists managed just one individual fifty in three matches -- opener Sarel Erwee's 73 during an innings and 12-run win in the first Test at Lord's. South Africa, who are out of contention for a World Test Championship final berth, are playing their first Test series since that demoralising loss to England's Bazball method.

Would South Africa be able to live up to the billing in the three-match Test series, starting Saturday? While Dean Elgar, the skipper, admitted the need to raise their collective standard, he understands that he himself has to take up more responsibility in that regard.

"All the batters have to stand up," Elgar said in the pre-match press conference. "It's been a bit of a talking point that's been surrounding our batting unit of late. Again, I've never shied away from that. It's time for the guys to rise up, time for myself personally to put my hand up and make a massive play for us.

“We've got a really talented group, they are just a little inexperienced when it comes to Test cricket. They don't have a lot of baggage coming into the series. They just need to take the opportunities when they come their way."

Much before being appointed the skipper of the side, Dean Elgar had taken over the role of most dependable batter of the side and much of that is down to the fact that how consistent he has been at the top of the order. In the previous two tours of Australia, in 2014 and 2016, even though Elgar had minimal contribution, he had become a force by his own right by the end of it and now has a bigger role to play. His contribution will be crucial especially because of the lack of strength down the order.

The 2022 season has been challenging for Aiden Markram as the right-handed batter has struggled to find his rhythm in the longest format. In nine innings, the 27-year-old has managed to score 151 runs at an average of 16.78, which is the worst among the top seven batters in the South African batting unit. There ain't any doubt that Markram is way better than these stats suggest, and his return to form is the only minor chink South Africa would aim to rectify heading into this high-voltage clash. But Elgar understands that with the added pressure being on him, he is ready to lead from the front.

"I always carry the weight of scoring runs, I'm the senior batter. With my external pressures of being the captain I've got to score runs. Very much aware of that. It's always something I thrive on, think it brings the best out of me,” Elgar added.