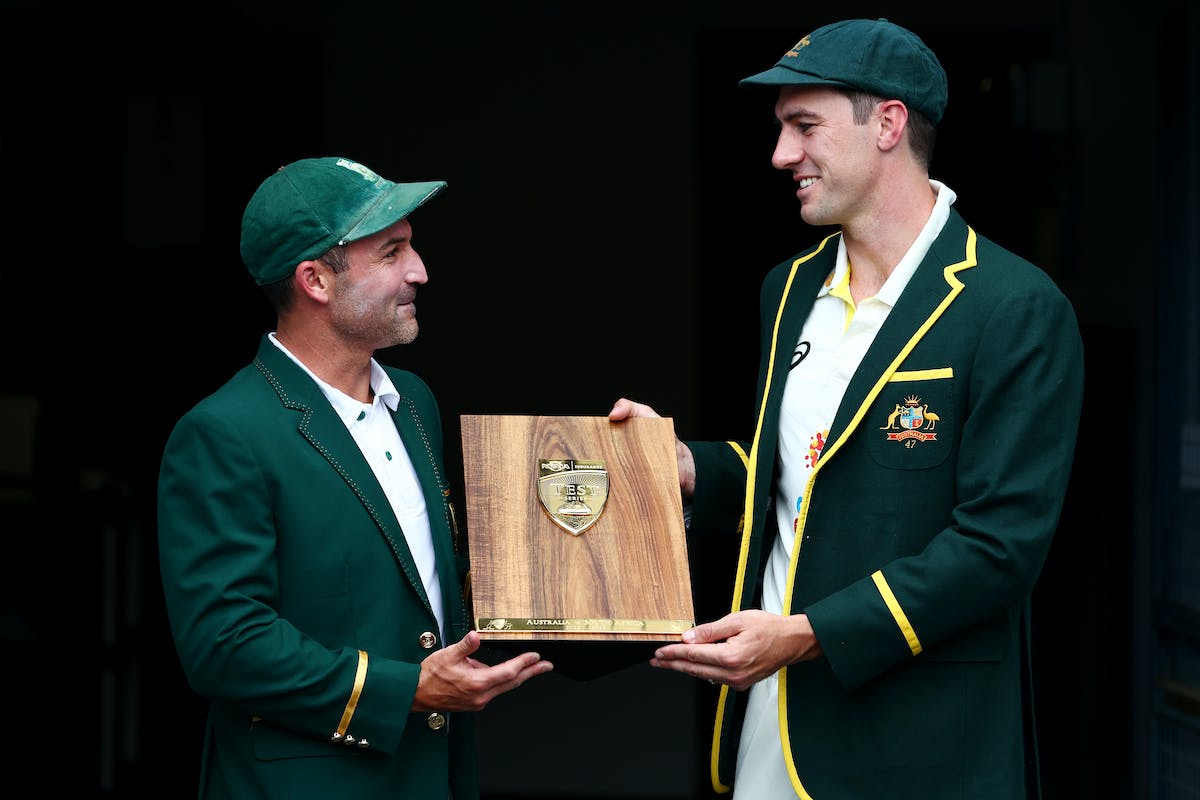 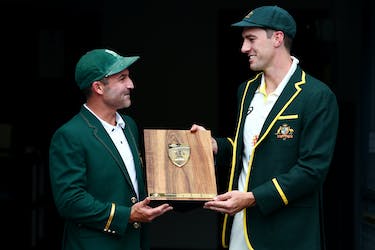 The build-up to the Australia-South Africa series was very little about cricket. For the last four years, almost five, a series between the two sides cannot be spoken about without invoking the sandpaper gate scandal that rocked Australian cricket in 2018.

While many, including Steven Smith and Usman Khawaja, have tried to play it down ahead of the series with clichéd phrases like,” We’ve matured since then” or “We’ve played cricket the right way over the last four and a half years” etc...

While the trio of Smith, David Warner and Cameron Bancroft served their bans, and despite how they end their careers, the Cape Town episode is sure to follow them. All they can do is to ensure that the runs you score bury those noises. While Smith and Warner, who is set to play his 100th Test at the Gabba, have been part of the Australian set-up since their ban ended, Bancroft just got a couple more chances, but his prolific run-getting in the Shield this season could see the 30-year-old in contention at some point. 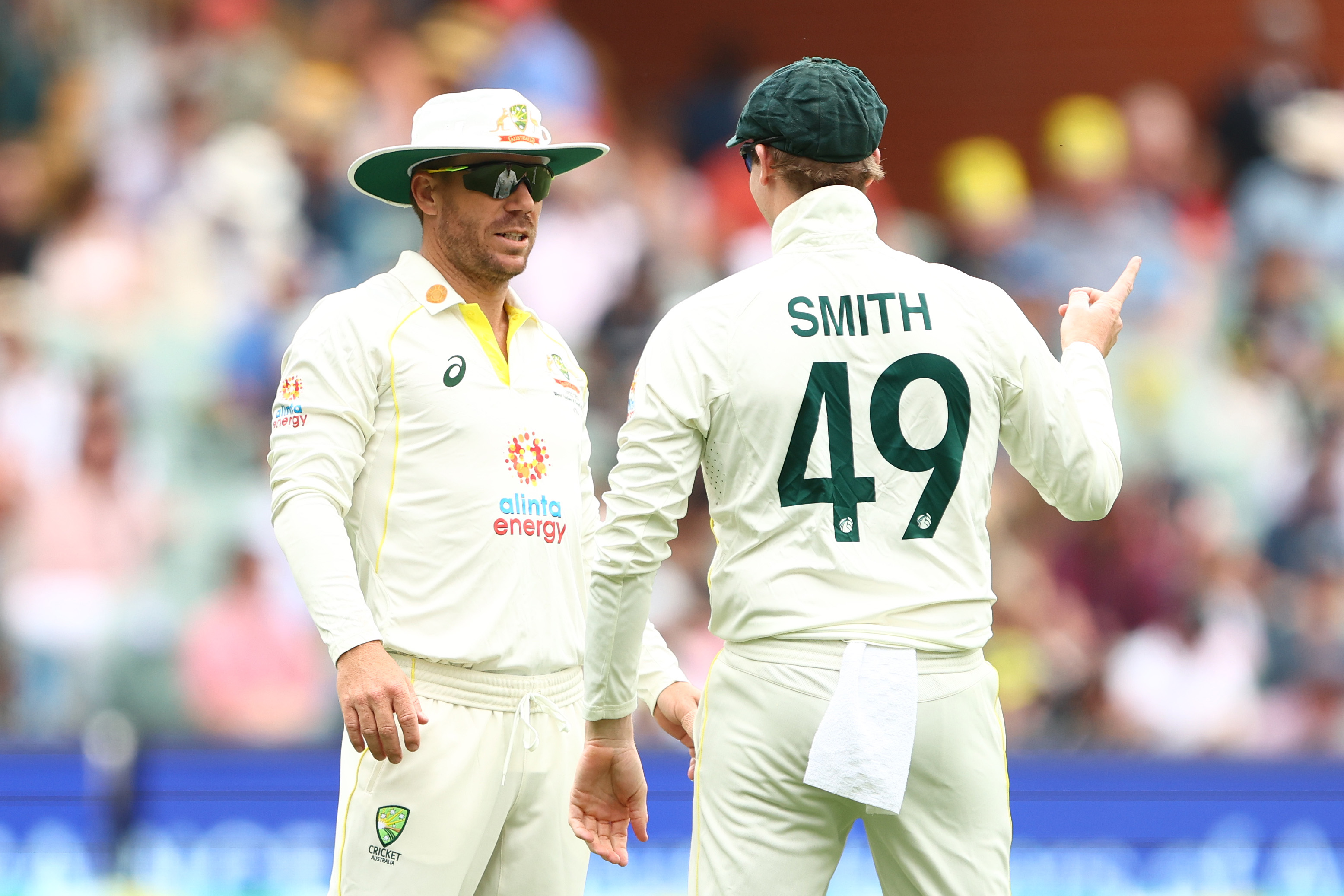 All that does not change the fact that Australia have not won a Test series at home against South Africa since 2005. In fact, they have won just two out of nine Tests since then. And when the focus shifts to cricket after all the talking, the Proteas do have a slight edge.

While Cricket Australia’s credibility may have taken a hit with their handling of the sacking of Justin Langer, handling of Tim Paine’s exit or more recently the handling of Warner’s pathway to reverse the lifetime leadership ban. It could take more than releasing another part of a docu-series to restore their reputation.

Once the first ball of the series is bowled, though, all the focus will be on cricket and rightly so. Australia have received a major boost as their skipper Pat Cummins has recovered from a quad injury and will lead the side after missing the day-night Test against West Indies through injury. However, Josh Hazlewood, who also missed the pink-ball Test, will be on the sidelines for this game.

The current Aussie bowling attack is as lethal as any in the world at home, and, they could be quite a handful against the South African batters, who have had their fair share of injuries and poor form.

Their batters, especially Usman Khawaja, Smith, Marnus Labuschagne and Travis Head have made the right noises of late and will once again be for Australia if they are to get on top of this Proteas attack. It would be an icing on the cake if Warner, who has an average of 28.12 since 2021 and has not hit a ton since January 2020 to get some runs under his belt.

South Africa, too have an enviable pace attack consisting of Kagiso Rabada, Anrich Nortje, Marco Jansen and Lungi Ngidi, who are anything but one-dimensional and, on their day, could very well single-handedly turn the game on its head.

Rabada, who was severely criticised for his poor show in the T20 World Cup, will hope that his fortunes change in whites.

“Kagiso’s career speaks for itself, and we know what Nortje does with regards to bringing the heat,” the South Africa skipper Dean Elgar said ahead of the first Test. 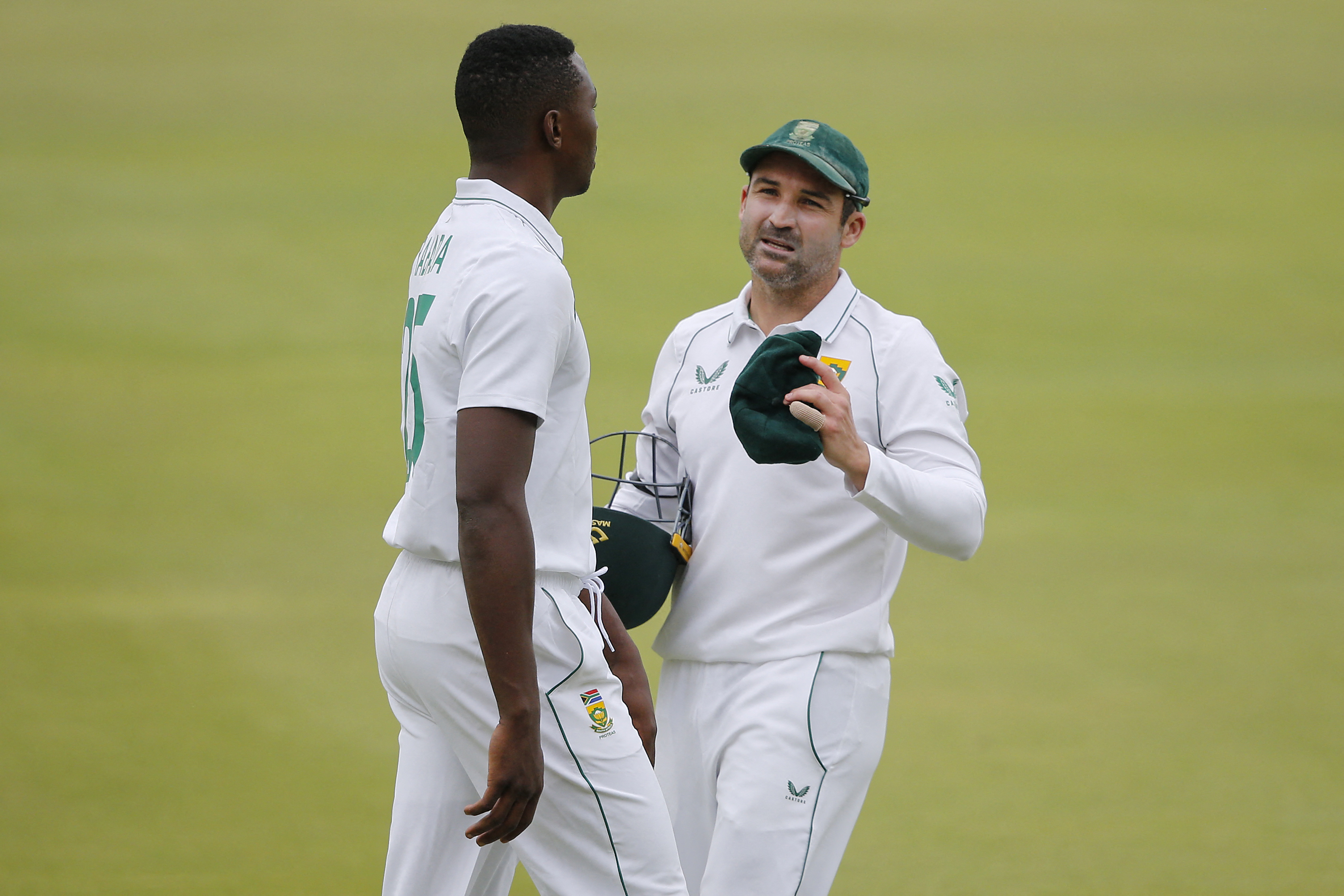 “Also [Nortje’s] skillset is up there so he can balance two different game plans if he has to. Ngidi has the skillset where if the ball swings around he is the one bowler who is going to get the swing.

“Jansen also brings a lot of pace and bounce. He’s six-foot-plus and the tallest member within our bowling ranks. They all bring something unique, which is nice to have.

The focus will be on the fast bowlers, given that the Gabba is set to witness a green top. However, both sides have world-class spinners in Nathan Lyon and Keshav Maharaj who cannot be taken lightly, regardless of the surface or conditions.

For the Proteas, though, it is their senior batters – Temba Bavuma and Rassie van der Dussen’s form that is a cause of concern. Van der Dussen, who missed the T20 World Cup after breaking his index finger, got some valuable time in the middle in the warm-up game, while Bavuma opted to skip batting in the first innings but took the field in the second playing 92 deliveries for his 28.

Van der Dussen will take up Keegan Petersen’s place at three, while Bavuma will bat below. Will be interesting to see if Heinrich Klaasen gets the nod ahead of Kyle Verreynne for this Test. Or will they both play?

The Gabba has been a fortress for Australia in Tests, but it was not long before it was breached by a second-string Indian side. It might be a daunting task for South Africa, but certainly not a venue where they could write a little memorable story of their own.

With valuable World Test Championship (WTC) points up for grabs, Australia and South Africa, who are currently first and second in the table, respectively, would know that maximum points out of this will keep them on course for a place in the final.