TNPL to begin from July 19 in Chennai 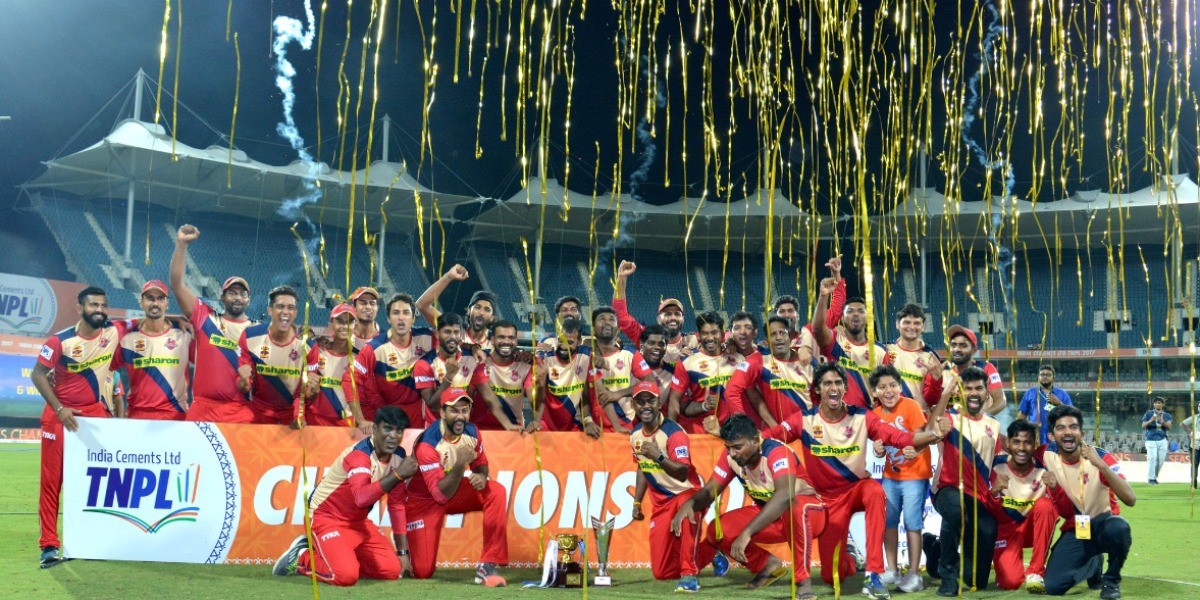 TNPL to begin from July 19 in Chennai

All 32 matches, including the final, will be played at MA Chidambaram Stadium

The fifth season of the Tamil Nadu Premier League (TNPL) will begin on July 19 in Chennai as the state government has given the event its clearance. All the matches in the eight-team league, including the final, will be played at the M A Chidambaram Stadium as revealed by Tamil Nadu Cricket Association (TNCA) secretary R S Ramasaamy.

"The Tamil Nadu government formally approved holding the TNPL 2021 tournament on July 1 subject to no spectators and strict Covid protocols. After discussions with all the stakeholders, it was decided to start the 2021 edition of TNPL from July 19 to August 15," Ramasaamy was quoted as saying in a release on Wednesday.

Some of Tamil Nadu's leading players -- R Ashwin, M S Washington Sundar, R Sai Kishore, Varun Chakravarthy, and Sandeep Warrier -- would not be available for the tournament as they are busy with national commitments.

Experienced stumper-batsman Dinesh Karthik is away in the UK on commentary duties and is also likely to miss the event. India all-rounder Vijay Shankar is among the notable names who will be seen in action.

All 32 matches, including the final, will be played at MA Chidambaram Stadium here. There will be seven doubleheaders in the league phase, which will be held without a break. The matches will be broadcast by Star India on its various channels including Star Sports Tamil. 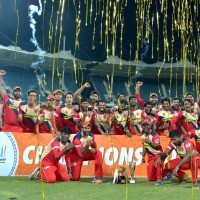 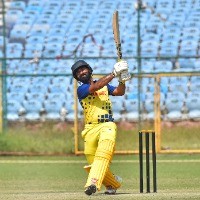 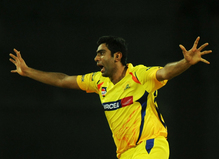