'To get Kohli out is always special,' says Sandeep 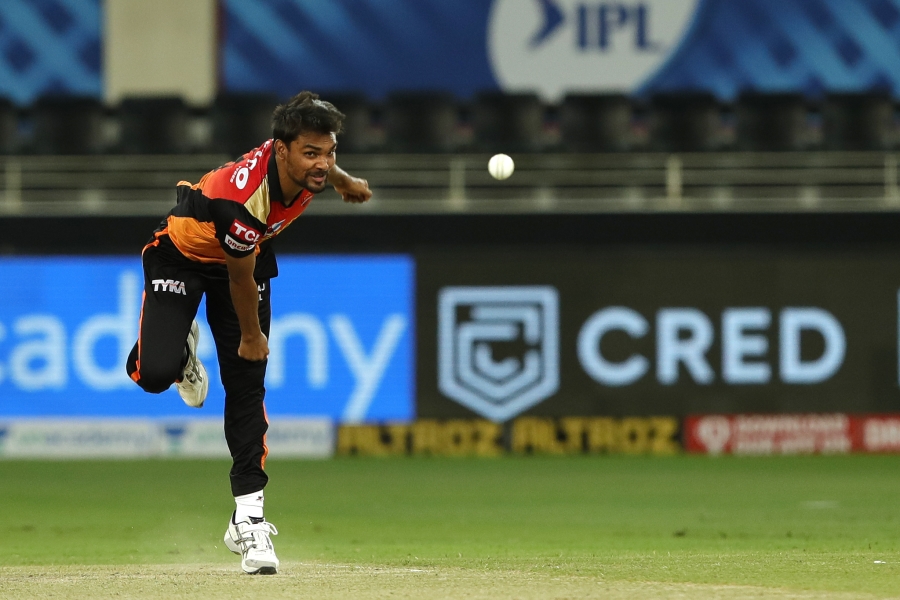 'To get Kohli out is always special,' says Sandeep

Sandeep has dismissed the RCB skipper on seven occasions in the IPL, more than any other bowler

Sandeep Sharma has got RCB skipper Virat Kohli out seven times in the IPL, more than any other bowler, making it a "special achievement" for the Sunrisers Hyderabad medium pacer. Sandeep dismissed Kohli for seven which played no small part in SRH's five-wicket win over RCB in their IPL match here on Saturday.

It was also the joint-highest in the IPL for a bowler getting a batsman out -- Zaheer Khan had got the better of Mahendra Singh Dhoni seven times too. "Kohli is one of the greatest batsmen this sport has seen. To get him out is always special," said the 27-year-old pacer from Punjab who has played just two T20 Internationals for India.

Sandeep said the Sharjah pitch was a bit sticky and so he stuck to the basics. "I bowled wicket to wicket as much as possible and also with variations. It was swinging nicely as it has got cooler over here. Our plan came off nicely," said Sandeep who was adjudged man-of-the-match for his figures of 2/20.

"I bowled the first over. I have the responsibility to read the pitch as soon as possible and pass on the message to other bowlers. I have been taking that responsibility."

"We are now finding our momentum and we are excited about the next game (against Mumbai Indians on Tuesday)."