Tough to bounce back after being bowled out for 60-odd: Rachin 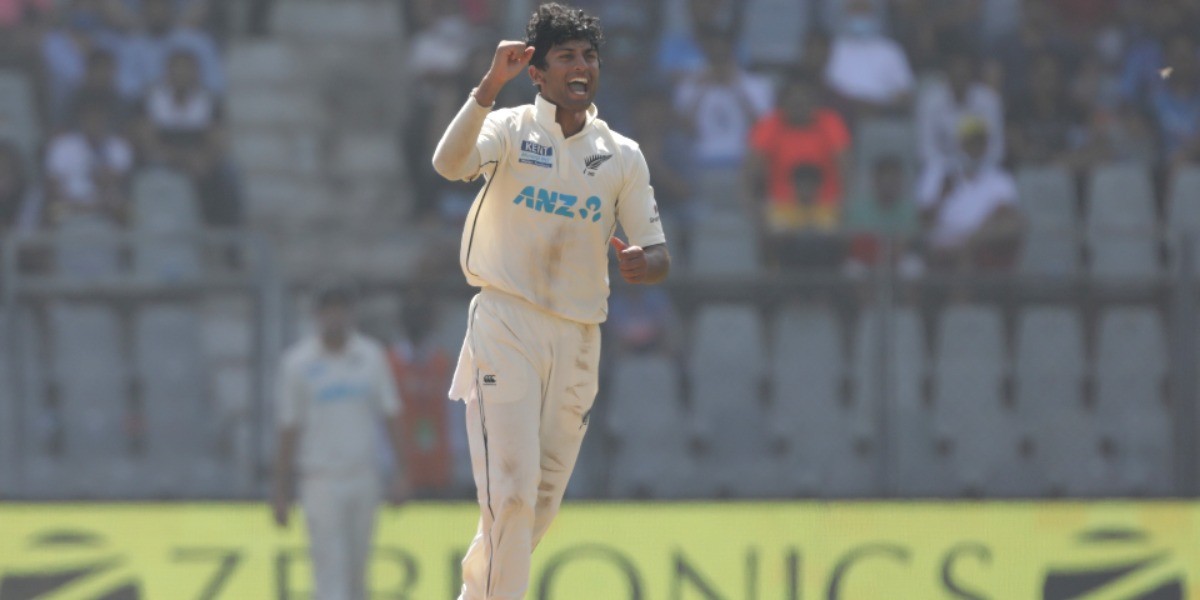 Tough to bounce back after being bowled out for 60-odd: Rachin

New Zealand are well aware that it is extremely tough to bounce back after collapsing to 62 in the first innings, but young all-rounder Rachin Ravindra promised his team would put up a fight on day four of the second Test against India.

The Indian-origin Rachin once again showed resistance (2 batting off 23 balls) with Henry Nicholls (36 batting off 86 balls) to see off the day with 140/5, even as India stood on the cusp of winning the second Test and sealing the series.

In a press conference after the third day's play, Rachin said, “It's always tough being bowled out for 60-odd. A lot of things went wrong. We all strive to be better. We tried to put that sort of stuff behind. It was not our best performance, but we knew we have got second innings, and we'll keep fighting from there."

"It's important for this game to learn from what you've done and move on to the next thing, not necessarily dwelling on what's happened," he further added.

Earlier in the day, the left-arm spinner bagged three wickets, including that of Indian skipper Virat Kohli who made a painstaking 36 before he played onto his stumps.

The 22-year old said he understood the surface well while being on the field. "I think I carried an understanding of the surface and what I was doing from when I was bowling to adopting a game plan. It's important; we keep our intent high. Get into good positions and smother the ball nicely."

Rachin played a steely 18 off 91 balls under fading lights to help New Zealand eke out a draw in his debut Kanpur Test.

"I wouldn't say I defied India; it was a collective team effort. It was pretty cool to be out there till the end. Yes, I will take confidence from it, but we still have a very, very long way to go. Two days, 180 overs, there's a lot of cricket to be played," he said.

For New Zealand, another Indian-origin spinner Ajaz Patel was their lone warrior, finishing with 14 wickets from the match, including his 10-for in the first innings.

"I couldn't be happier for Jazzy (Ajaz). He's an incredible bloke and a great spinner. Each time we gave him the ball, we knew he was going to give us a result. Having him in the team is also helpful for me and the others in the team," he concluded.