Tough to decide between Rahane and Iyer, says Rahul 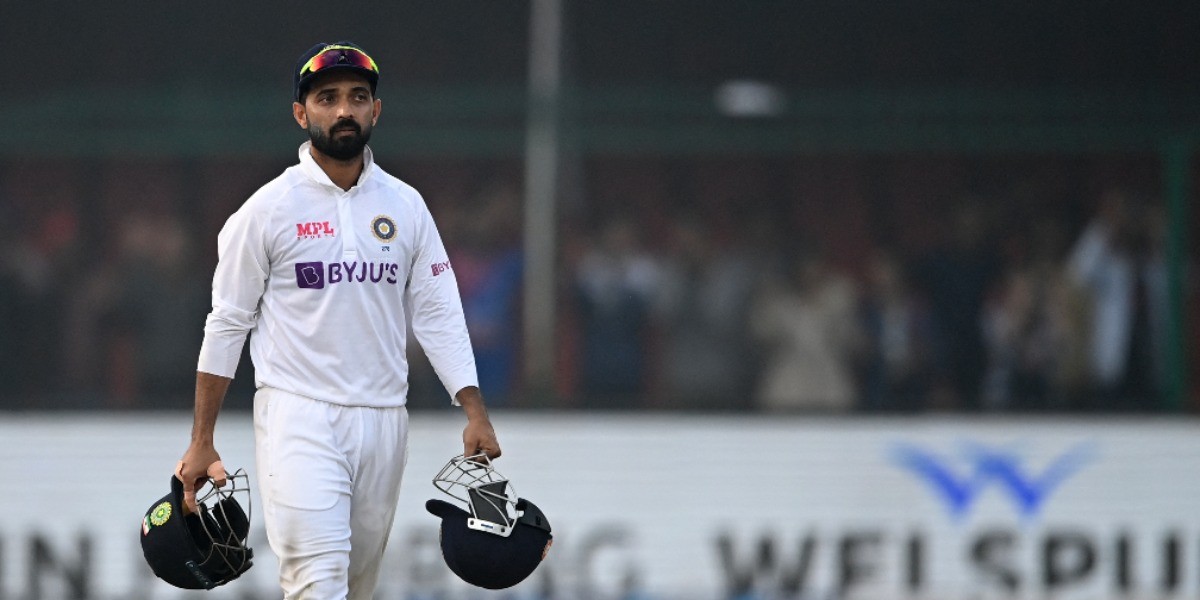 Tough to decide between Rahane and Iyer, says Rahul

India vice-captain KL Rahul on Friday admitted that it is difficult to pick either Ajinkya Rahane and Shreyas Iyer for the first Test against South Africa and hinted that the team will go with five bowlers for the match at Centurion.

Rahul said that the workload management becomes easier with five bowlers which has also contributed to the team's success in the past.

"Every team wants to pick up 20 wickets to win Test match. We have used that tactic and it has helped us in every Test match that we have played away," Rahul said during a virtual media interaction.

"Workload also becomes slightly easier to manage with five bowlers and when you have that kind of quality (in Indian ranks), I think, we might as well use it," the senior opener made it amply clear that a fourth pacer will play.

Rahane's position in the team had been under the scanner for the past few series due to indifferent form and was removed from the post of Test vice-captain ahead of the South Africa series. Shreyas Iyer, who recently made his Test debut against New Zealand and scored a century in that match, could be picked for the no.5 slot.

Rahul did not reveal who will play, but said that it is a tough choice to chose between the two.

"It is a very difficult decision to make obviously. Speaking about Ajinkya, he has been an important member of the Test team, played very, very crucial knocks in his career," Rahul was waxed eloquent about his senior teammate.

"In the last 15-18 months, he has played some crucial knocks, that partnership with Pujara at Lord's, was important for us in winning the Test match. Shreyas, obviously has taken his chances and got a brilliant hundred (along with a fifty) in Kanpur and he is very exciting. Hanuma has done the same for us, so it's a tough decision," Rahul said

"We will start having a chat today or tomorrow and you will get to know in couple of days time," he added.

The top-order batter agreed with Proteas pacer Duanne Oliver's assessment of the pitch at Supersport Park which is slow at the beginning and quickens up later before slowing down again.

"I think Duanne Oliver will know these conditions a lot better than us and yes, last time, we played here, the wicket started off bit slow and then quickened up and then became slow again.

"It's been that kind of a pitch, we have had centre wicket practice and we experienced the same things, we tried to prepare accordingly."

Rahul, who was named Test vice-captain after Rohit Sharma got injured, said that his responsibilities as an opener will not change.

"I have always enjoyed responsibility and as an opener, we have responsibility of providing good starts. Now, may be a bit more involvement with regards to making strategy with the captain. May be pass on some more information and take some pressure off Virat."

Rahul said that his main focus remains on replicating his good form from England where he scored a fifty and a century earlier this year.

"What I have in my hands is to prepare in the best possible manner and give myself that chance. My preparation has been good. Not just me but everyone had good time, so we are all excited. I would try to replicate my form in England and give my team a good start, get through that new ball and hopefully, I can continue that form," he concluded.