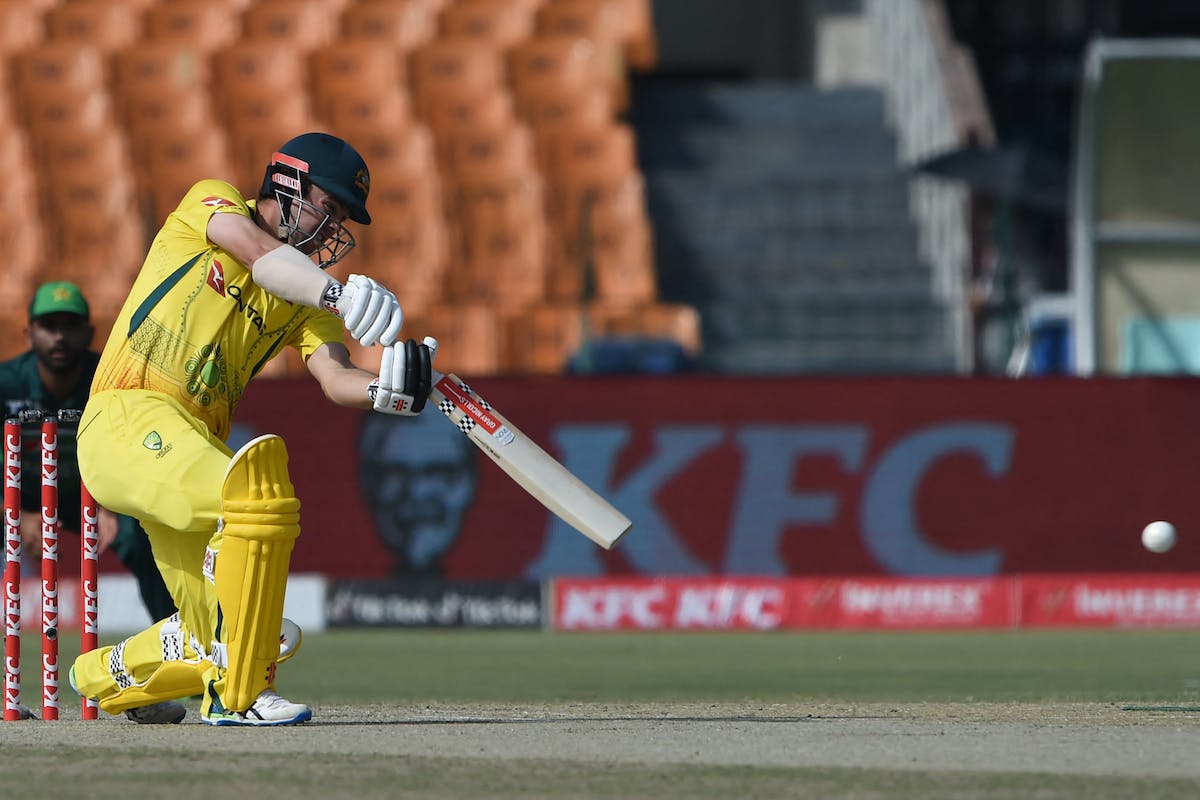 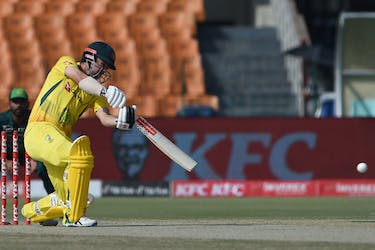 Back in ODI colours again, the South Australian is as good as he’s ever been

For those out of the loop, Travis Head’s exploits in the ongoing ODI series between Australia and Pakistan might have come as a genuine shock. Prior to this series, the last time Head featured in an ODI for Australia was four years ago, back in 2018 against South Africa. And that Head was nothing like the one who’s turned up against Pakistan.

That Head was a confused soul who did not know if he was a top or middle-order batter. That Head did not know whether to be an aggressor or an accumulator. And that Head was not even sure if he was an able 50-over batter. After two years and 42 games, all he could average was 34, striking a solitary hundred.

While there were the odd flashes of brilliance, they were often bookended by patches that were frustrating. By the end of the South Africa series at home, in which he’d accumulated 15 runs in 3 innings, he was axed for good. And at just 24, his ODI career was right at the end of a cul-de-sac.

Fast forward to 2022, he looks unrecognizable. The dilemma of the batting position no longer exists; he knows he’s made for the top-order, he embraces it. He embraces flat-out aggression from ball one too, and not only knows that he’s a capable 50-over batter, but is very much aware that he’s among the best in the entire country. The cocktail of this confidence and transcendent clarity has resulted in him producing two of the best performances of his career: in total, 190 runs at a preposterous strike rate of 133.80. 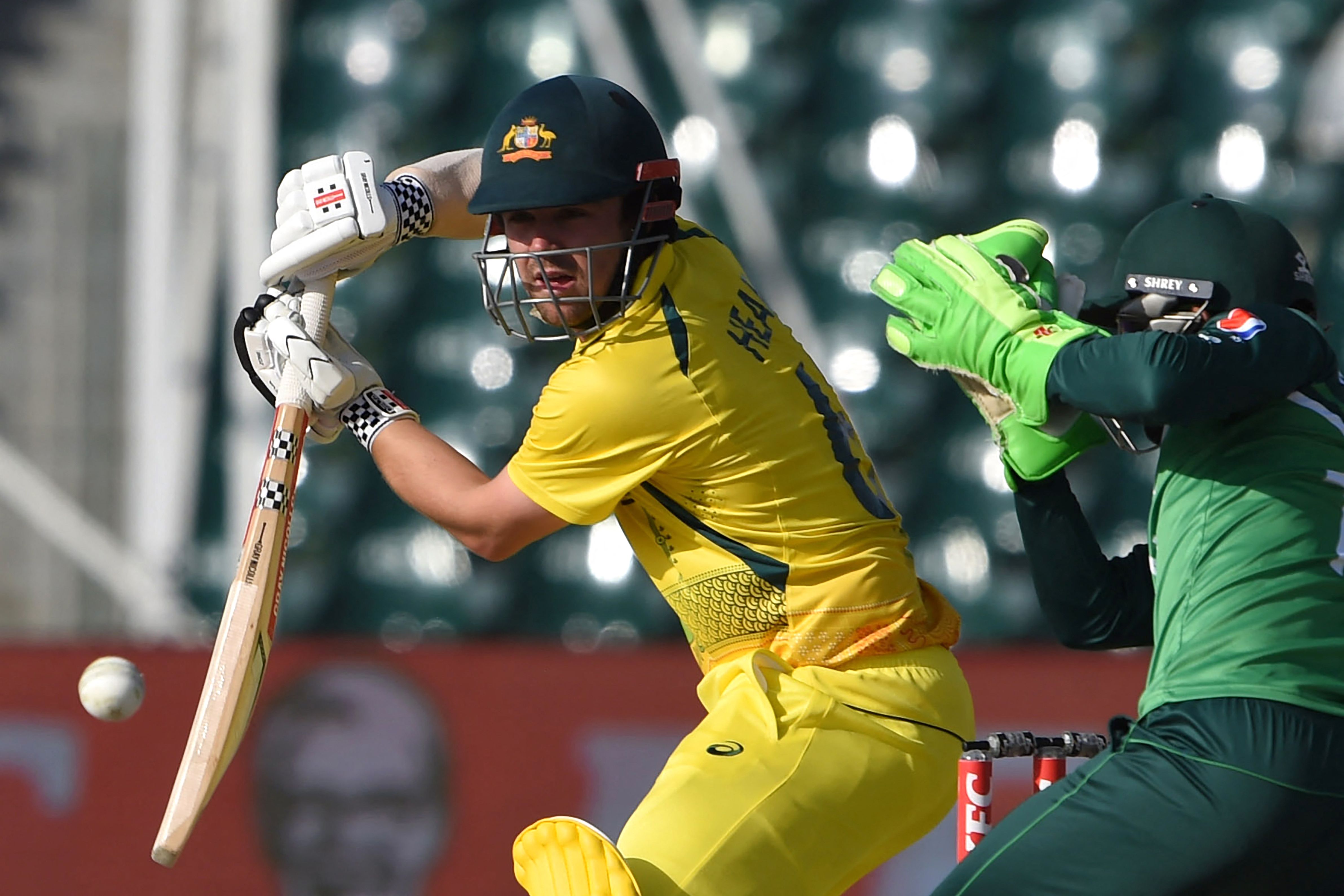 Undeniably, Head has been fortuitous to be playing on extremely flat wickets against a Pakistan attack you wouldn’t really call its strongest.

But those in the loop of his List A career post-2018 knew that it was always going to be a matter of time before the South Australian did something like this donning the gold and yellow.

Head, himself, knew it too.

"It's been a long time between games, and I feel like my one-day cricket has come a long way,” he said ahead of the series.

At the time of getting axed from the Australian ODI squad, Head averaged 37.42 from 44 List A games, while striking at 95.

Post the axing, between December 2018 and November 2021, he amassed 1193 runs in 23 innings at a remarkable average of 59.65 and an astounding strike rate of 120.6. It was during this period that he struck an eye-popping 230 against Queensland in Adelaide, an innings in which he blasted a total of 36 boundaries.

So what changed? How did Head, within a season, transform into this relentless beast that shows no mercy whatsoever?

In his own words, a conscious decision that he took two years ago, to bat with more aggression, to always try and put the bowlers under pressure, ended up transforming his game. The upshot of this ploy was that he started moving remarkably well, owing to always looking for runs.

"I've probably been more aggressive over the last couple of seasons in domestic cricket. I think on the flip side, I've played some really nice innings as well. If the game presents runs, you want to try and take it. You want to put pressure back on the bowler,” Head said after the ton in the first ODI.

“I feel like I'm in a calm state and I'm moving really well. I think the fundamental for me is my moving patterns and how I'm meeting the ball.”

What also contributed to Head’s transformation in ODI cricket was the fact of him playing Test cricket regularly. At the time of getting axed from the ODI side, Head had played just two Tests for the country. But by the time he played his next List A game (post the axing), he’d batted 14 times at the Test level, faced the likes of Shami, Ashwin, Bumrah and had a Test century to his name.

As confessed by himself, playing Test cricket regularly simply ended up making him a ‘better player’.

"I've worked extremely hard on Test cricket, but that in itself has made me a better player, and a more compact player and able to score around the ground,” Head said ahead of the series.

"Playing international cricket, no matter what format it is, makes you a better player and I hope I can make an impact when the time comes.”

So by the time Head strode out to bat in the first ODI in Lahore, not only did he have two full monstrous domestic seasons in which he had utmost clarity in what he was doing, he also had three-and-a-half-years of Test match experience under his belt. It was little wonder, then, that he ended up doing what he did: treating the ODI games as if they were a Marsh Cup contest, trusting his game-plan entirely and believing that he’d be able to execute his plans.

The Travis Head that batted in the first two ODIs was a batter who knew the ins and outs of his game. Certainly, you don’t end up humiliating top-class bowlers like Shaheen Afridi and Haris Rauf unless the understanding of your game is at its zenith.

These are, of course, just two games. For Head the batsman in ODI cricket, there is a long, long way to go. But the southpaw couldn’t really have picked a better time to announce to the world, and most importantly the Australian selectors, that he now means business in the 50-over format. For who is to say that he cannot potentially be a long-term successor for David Warner?

Even though Head might struggle to break into the Aussie first XI for the 2023 World Cup, he’d probably be the first name in the teamsheet in the new era post 2023 if he continues to impress in the chances he gets.

At 35, Warner is in his last legs as an international cricketer. And there is every chance that he might call it a day in the 50-over format post the 2023 World Cup, for there will be no incentive for him to continue; he’d be over 40 by the time the 2027 World Cup kicks off.

Head would, really, be in the perfect position to take the mantle over from Warner: he’d fit the like-for-like profile due to being an aggressive left-hander with the capability of accumulating runs consistently, and crucially he’d also be someone with 7+ years of international experience.

This, though, for the time being, is a thought that can wait. It is almost a fantasy.

But Australia and Head can dare to dream. Should he continue to replicate his domestic form at the international level, then the dream will not be far away from becoming reality.