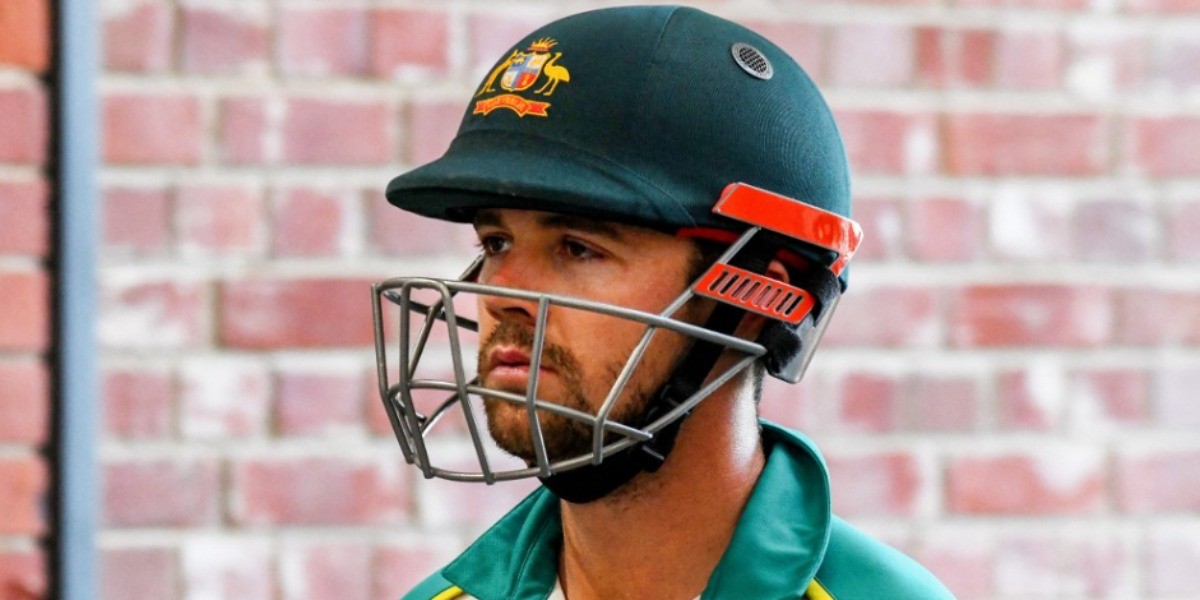 Travis Head was on Sunday named in Australia playing XI ahead of Usman Khawaja for the No.5 slot for the Ashes opener at Gabba. Head, who last played in the second Test against India in 2020, scored two centuries from five matches for Western Australia in the Sheffield Shield to earn his place.

Marcus Harris and David Warner are most likely open the innings in Pat Cummins' first match as the Test captain, while Alex Carey replaced former skipper Tim Paine as the wicketkeeper. Cummins, alongside Mitchell Starc and Josh Hazlewood will form the pace attack with Nathan Lyon being the lone spinner.

With three days to go for the first Test in Brisbane, England captain Joe Root chose not to reveal his cards, but hinted at left-arm spinner Jack Leach's inclusion.

"We'll have to see the closer forecast and how that pitch changes over the next couple of days. But it's a great place to play spin. It's something we'll weigh up and consider, but we're not in a position to make that call right now," Root said.