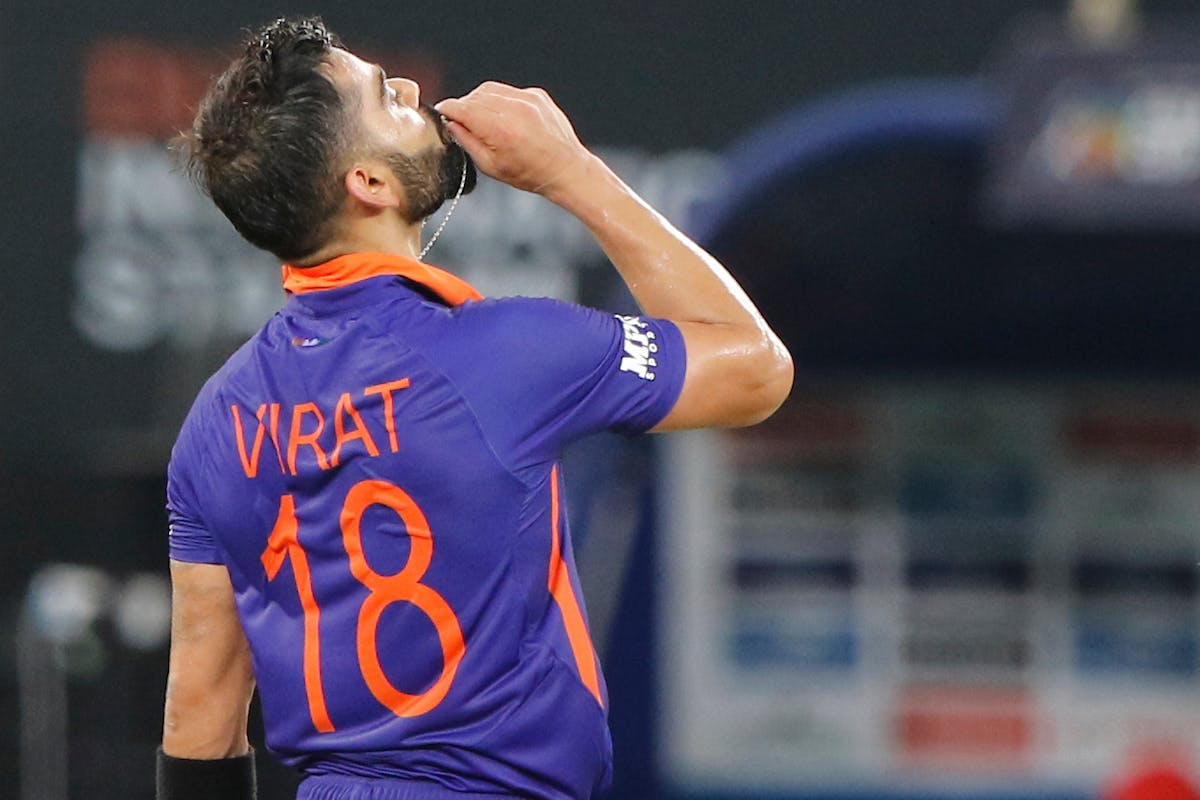 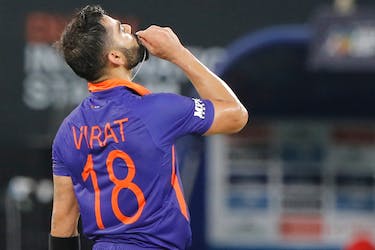 Virat Kohli ended a long wait of 1021 days for an international hundred on Thursday as he smashed an unbeaten 122 off 61 balls in the Asia Cup Super Four clash against Afghanistan.

The former Indian captain also recorded his 71st international hundred to go joint-second alongside Australian legend Ricky Ponting and also claimed the record for the highest T20I score by an Indian with his knock.

Seeing Kohli back in his element set the social media ablaze with adulation pouring in from former cricketers and peers alike, who had been long awaiting a big innings from Kohli.

Pakistan players have been vocal about their support for Kohli to be among runs. Pacer Hasan Ali and top-order batter Javeria Khan congratulated the master batter following his hundred.

Former players and experts, who have been insisting that Kohli is due for a big knock, were ready to join the appreciation.

Batting first, India posted a mammoth total of 212/2 in 20 overs with Kohli doing most of the scoring while stand-in skipper KL Rahul scored 62 off 41 balls.