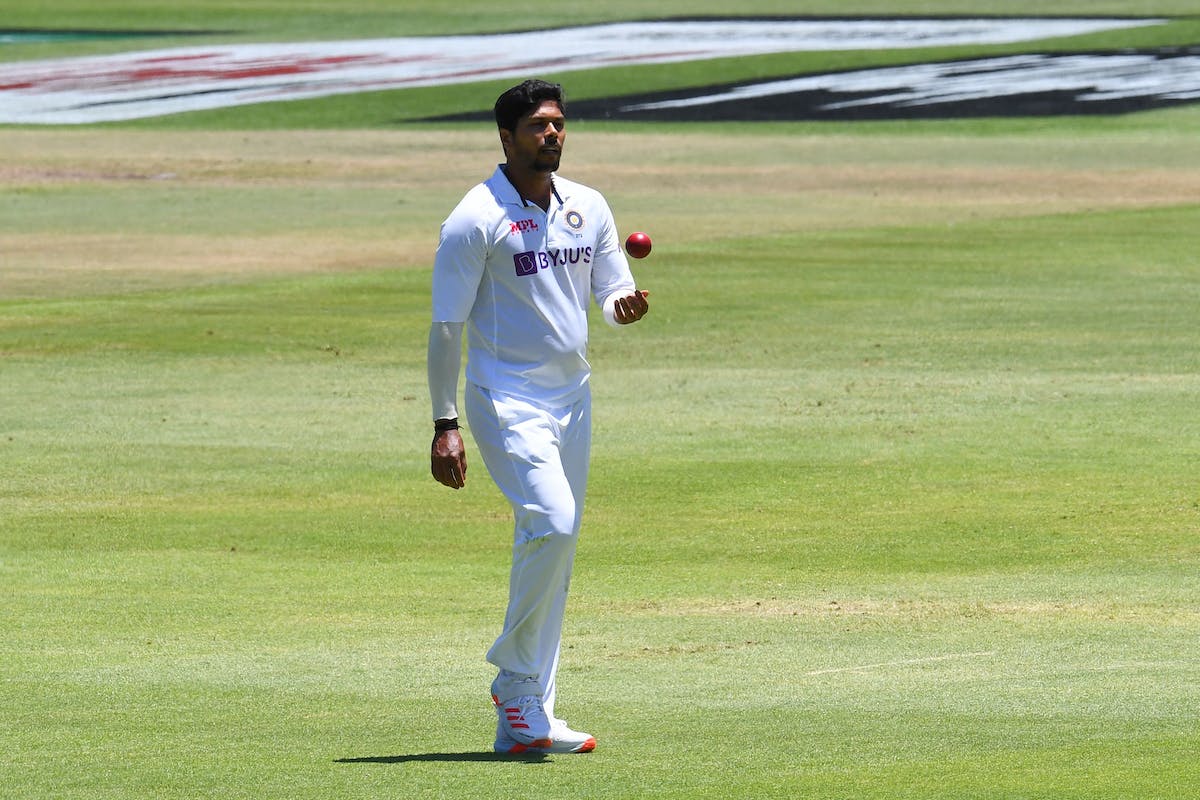 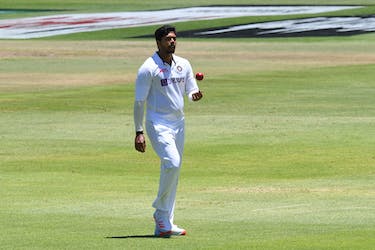 With Jasprit Bumrah and Mohammed Shami missing due to injuries, India are left with a relatively inexperienced attack

With plenty of frontline seamers for India like Jasprit Bumrah and Mohammed Shami missing the Test series against Bangladesh, Umesh Yadav's experience will be key for India, reckons bowling coach Paras Mhambrey. Along with Umesh, India also have the likes of Mohammed Siraj, Shardul Thakur, Navdeep Saini and also Jaydev Unadkat at their disposal in the fast bowling department.

While Umesh will spearhead India's attack in the two Tests, starting with the first Test in Chattogram on Wednesday (December 14), Mhambrey also has a lot of expectations from Siraj.

109 of Umesh's 158 Test wickets have come in Asian conditions, striking once every 27 runs, 49.1 deliveries apart and will hope to play a crucial role in the upcoming fixtures as well.

"Umesh Yadav becomes a spearhead for us now. He has a lot of experience with him going into the Test match," Mhambrey said in the pre-match press conference.

"Also happy with the way Siraj has delivered in Test cricket. He has won Test matches for us. A lot is expected from Umesh, but it is also a great opportunity for Siraj to fill in. Every Test match from hereon is extremely important for us [keeping WTC final in mind]."

While the absence of Bumrah and Shami is a blow, Mhambrey is pleased with the fact that all the quicks come in with some game time behind them.

Chattogram is usually a batting-friendly surface, however, one has to pick a team for a Test keeping the fourth and fifth days also in mind, given that the surface could open up a bit. Will India play three pacers and two spinners or vice-versa? Mhambrey says a call will be made after looking at the surface.

“We’ll look at the surface. We saw the wicket yesterday. We played one game here, it was a flat wicket. From a bowling perspective, we know we have to work very hard to take 20 wickets," Mhambrey, who played two Tests and three ODIs for India between 1996-98, said.

"Depending on the surface, we will see whether to go with three seamers or three spinners. The trend here over the last 2-3 years has seen high-scoring games.”

Speaking of Rishabh Pant, Mhambrey says that the wicketkeeper-batter does not change the way he practices in the nets, regardless of the format. Backing the 'keeper, he said Pant is aware of what he brings to the table.

"I don't think there's any other special discussion with Rishabh we're having and saying this is the way we want you to play. That's his game. We know what we expect out of Rishabh," Mhambrey said.

On the Bangladesh pacers, Mhambrey has been pleased with their rise over the last few years and reckons the more they play, the more they will learn which will in turn benefit Bangladesh cricket.

"Also with Ebadot [Hossain]...these are young guys. They are going to learn a lot playing all around. Ebadot also a couple of games he played in the white-ball format bowled really well. Quite impressive with the way they have played and it is only going to help Bangladesh."

A win for India in both the Tests will be crucial as it will keep them in the hunt to make the WTC final, which is scheduled to be played at The Oval next year.