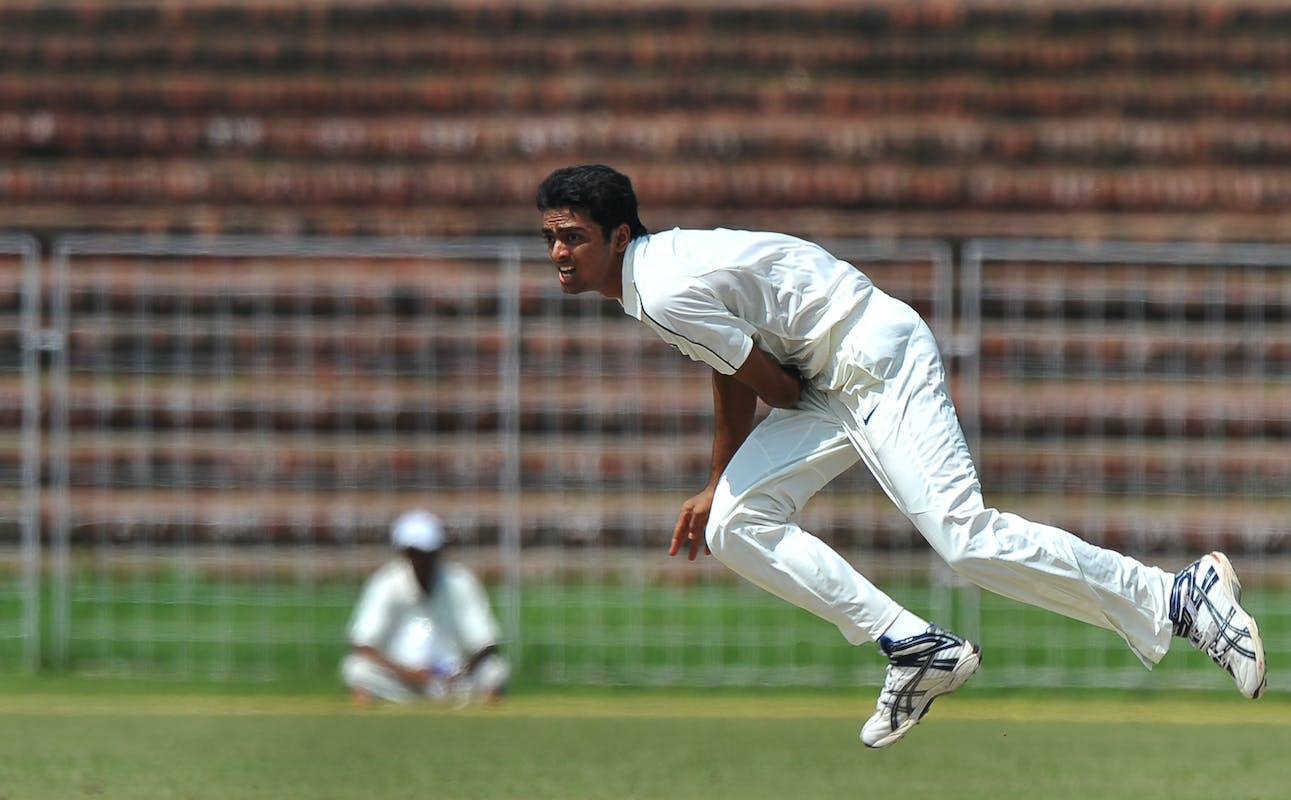 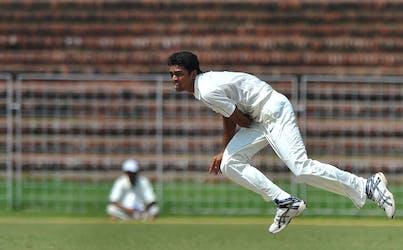 Despite all the disappointments, Unadkat never really lost his composure but rather raised the tempo to another level

“I don’t have any regrets, but surely, I want to feel the magic of the India jersey once again,” Unadkat said during a conversation with Cricket.com on Thursday (December 8). Mark the date.

If it is true that a genie can actually grant us instant wishes, then I was right there, on the other side of the phone call to witness the magic. Unadkat’s statement came before the news of his selection in the Indian Test side was confirmed by the BCCI, and then the pacer didn’t have an iota of idea about it.

He was still soaking in all the accolades of leading his beloved Saurashtra to their second-ever Vijay Hazare Trophy title less than a week ago and fulfilling a dream and a vision that he had set for himself while taking the full-time charge of Saurashtra side in 2020.

But then again, it is this magic that has defined Jaydev Unadkat’s 12-year career.

When things didn’t work out well in the Indian Premier League, subjecting himself to incessant trolls on social media, Unadkat never really lost his composure but rather raised the tempo of his game to another level.

Alongside, he mentored a group of talented youngsters in Saurashtra, provided them with every support they needed and became a shining example of a charismatic leader by putting in hours at the nets, gym and academy. Never letting anything to chance, Unadkat has toiled hard on the unresponsive tracks of Rajkot - pretty much resigning to his fate.

From a statistical perspective, Unadkat has deserved this call-up more than anyone else. Especially with many first-choice players absent with injuries and Ishant Sharma being out of the scheme of things. In Ranji Trophy since 2018, Unadkat is the second-highest wicket-taker in Indian first-class cricket and his bowling strike rate of 34.2 in this period is the third best among bowlers who have bowled in more than 20 innings.

And it is a well-known fact that his 2019-20 Ranji Trophy performance - 67 wickets from 10 matches which included seven five-wicket hauls at an average of 13.23 - that helped Saurashtra clinch the first-class title for the first time, was the best for a pacer in a season of Ranji Trophy.

“I always look forward to the future. Years of playing makes you mature in a way and you would understand to respond to success and failure in a similar vein. For now, my priority is to do well for Saurashtra but if the India chance ever comes, I would be ready as well,” Unadkat said during the same conversation.

“When it was happening, yes, I was a little disappointed. Also, because there wasn't a lot of cricket happening, I wanted to be there in the picture. And after having a season that I had, I would obviously expect that somebody would call up. But then because of the circumstances, because of the lack of gametime—the tournament also was shortened, Duleep Trophy was canceled, Irani was canceled, there were no A-tours happening right then."

"So everything played a part. It is not just down to not getting selected, but also the tournaments getting canceled. But at the moment, No. I won’t say that I regret not being selected after that season.”

Years of watching cricket, that too at a criminally high number of matches that we have grown accustomed to now, can make even the most die-hard cricket fans a proper cynic. You tend to lose the innocence and the reason why you started following it in the first place.

Then you see stories like that of Unadkat and a hope pops up in your mind and you realize good things happen to good people. Unadkat’s comeback in the Indian Test team after a gap of 12 years is a story of grit and unflinching toil. It is a story that would be echoing for years, when a player would be running hard for scarce rewards.

It is a story that would tell you: If there is a will, there’d definitely be a way.