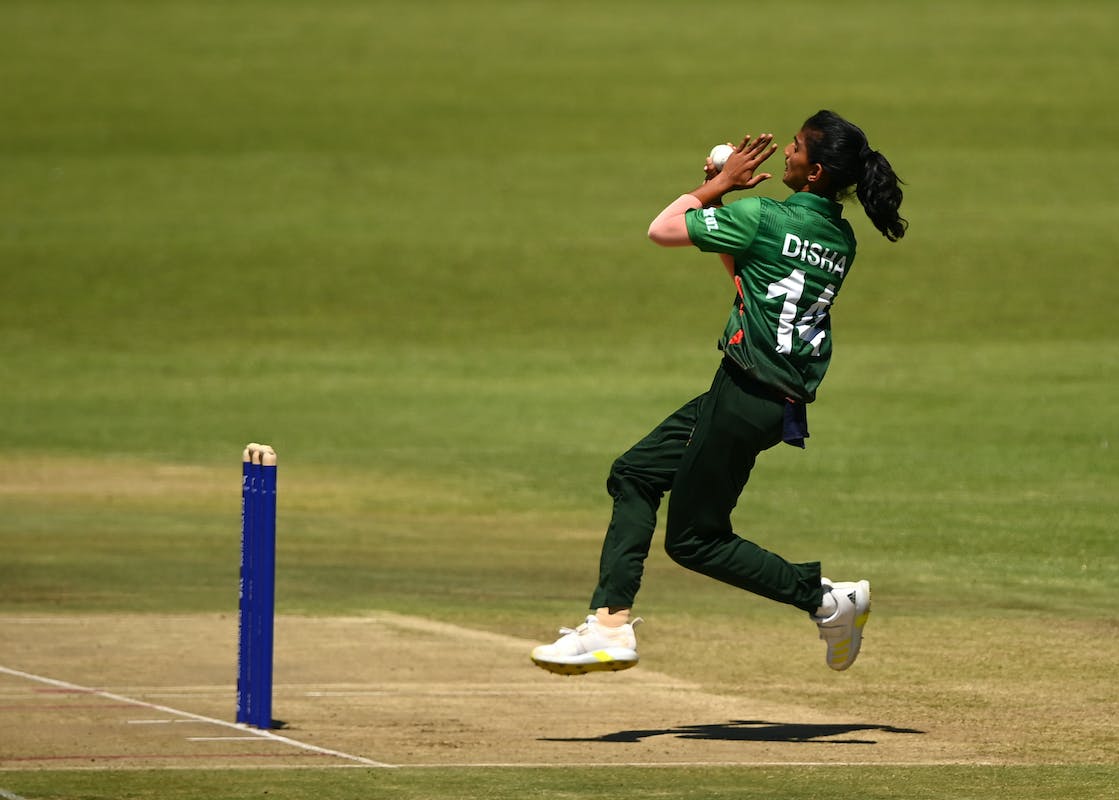 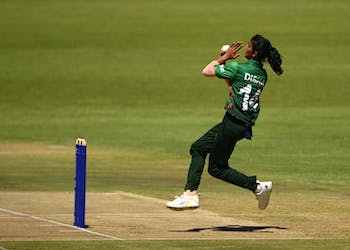 Four players plying their trade in the inaugural Under-19 World Cup, including skipper Disha Biswas have been picked for the mega event

Bangladesh have rewarded four of their top performers in the Under-19 World Cup with a place in the senior team for the T20 World Cup in South Africa early next month.

While their skipper Disha Biswas, Marufa Akter, and Dilara Akter were part of the national side during the away tour to New Zealand, the selectors have added Shorna Akter as well to the squad for the mega event.

"There are a few young performers like Under-19 skipper Disha, Dilara, Shorna and Marufa, and they are performing there. They have been with us during the tour of New Zealand, and along with them, we have included experienced campaigners as well. So we have formed the team keeping the condition in mind," he further added.

The team will be led by Nigar Sultana, and she is optimistic about doing well in the competition after having a solid side at her disposal. "The team is well balanced, and there are lots of young talented cricketers in the squad, and along with them, there are couples of experienced campaigners in the team as well, so I am hopeful with the team," said the skipper.

"Sharmin Akhter Supta, Fargana Hoque Pinky, Fariha Trisna, Rabeya, Sanjida Akther Maghla, who were part of the squad that travelled to New Zealand, failed to retain their place, while Shamima Sultana and Sobhana Mostary made a comeback," she further added.

Bangladesh will play two warm-up matches against Pakistan and India on February 6 and 8, respectively, before they play their inaugural game of the World Cup against Sri Lanka on February 12 at Newlands in Cape Town.