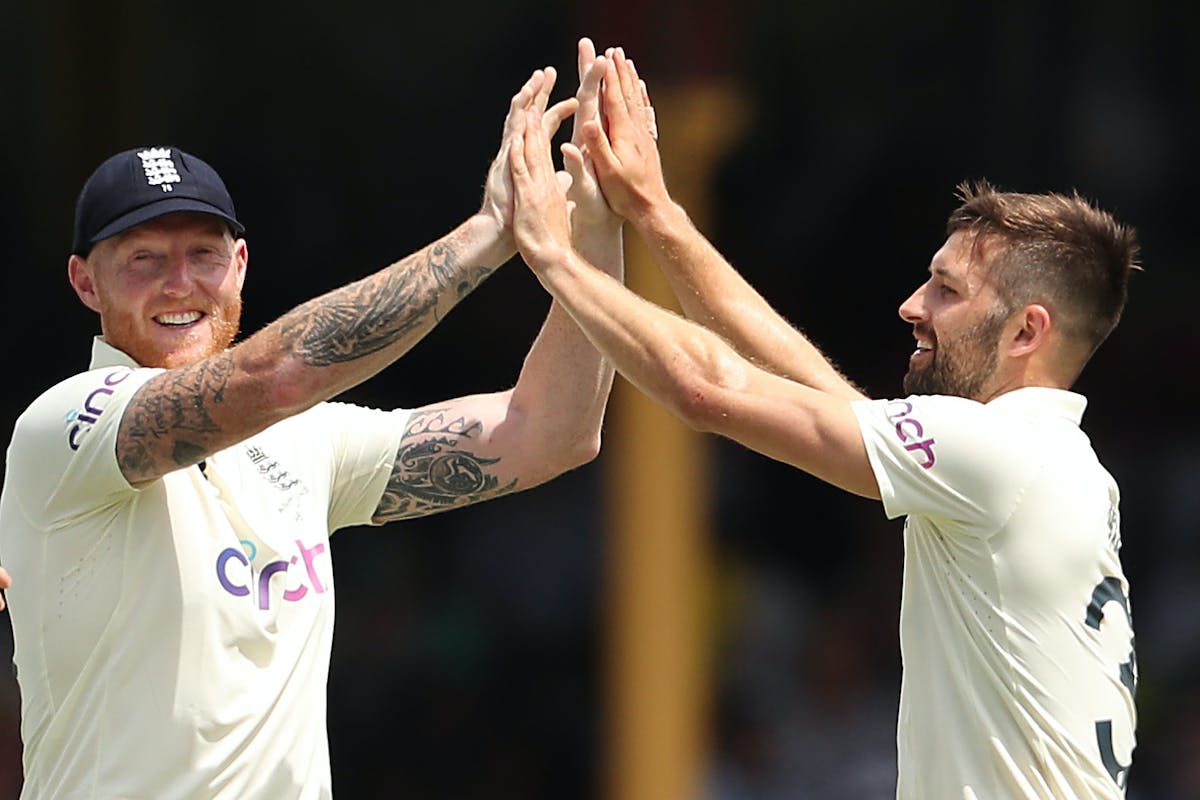 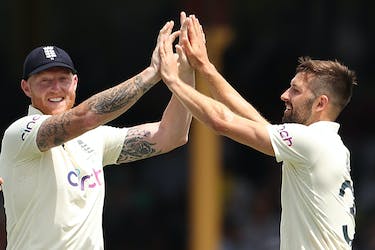 A recurring elbow injury has meant that Mark Wood has not made a single appearance for England since the tour of the Caribbean back in March, but the 32-year-old tearaway has expressed that he absolutely cannot wait to play Test cricket under the leadership of Ben Stokes.

One of the rare silver linings for England in the 4-0 drubbing in The Ashes last season, Wood was expected to be an integral part of the side during the 2022 home summer. However, a recurring elbow not only stopped him from representing the English national team, but play cricket altogether. Wood’s appearance in the first Test against West Indies in North Sound back in March, in fact, remains his only cricketing appearance in the past six months.

The right-armer is currently gearing up for the T20 World Cup in Australia, having been named in the 15-man squad, but speaking ahead of the Pakistan series, the 32-year-old attested that he is buzzing to play under the leadership of his Durham skipper and teammate Ben Stokes.

"The Test team have had a great summer, they're winning games, playing entertaining cricket and I can't believe how relaxed the environment is under Ben Stokes and Brendon McCullum. I'd love to play for Stokesy,” Wood told PA news agency, reported Sky.

But the Durham man admitted that, even if he gets fit, it might be unrealistic for him to expect to slot into the first XI right away, for such is the strength in depth in the pace department.

"It's been fantastic and something I would love to be a part of, but I know I'm going to have to wait my turn because they've done so well. There's a long list of bowlers trying to get in that side and I'm one of them,” Wood said.

Wood has thus far enjoyed a successful international career, but it has also been a severely injury-prone one. Thus there remains the fear that the Durham man might call it a day in the longest format and focus on white-ball cricket, particularly given he’s in his mid 30s, but Wood made it clear that he still wants to play Test cricket ‘for as long as I can’.

He did, however, admit that the day will come eventually when he might have to readjust his goals and ambitions.

"That day will come, eventually, but I'm not there yet. I still want to play Test cricket and play for as long as I can. It was always my dream as a kid, to play for England as many times as I could.

"When England don't need me any more, or if my injuries get so bad that I can't perform to the level I want, then I'll look elsewhere and maybe think about a different path. But right now I'm very England-focused, and I want to play as many games as I can and win things for this team.”