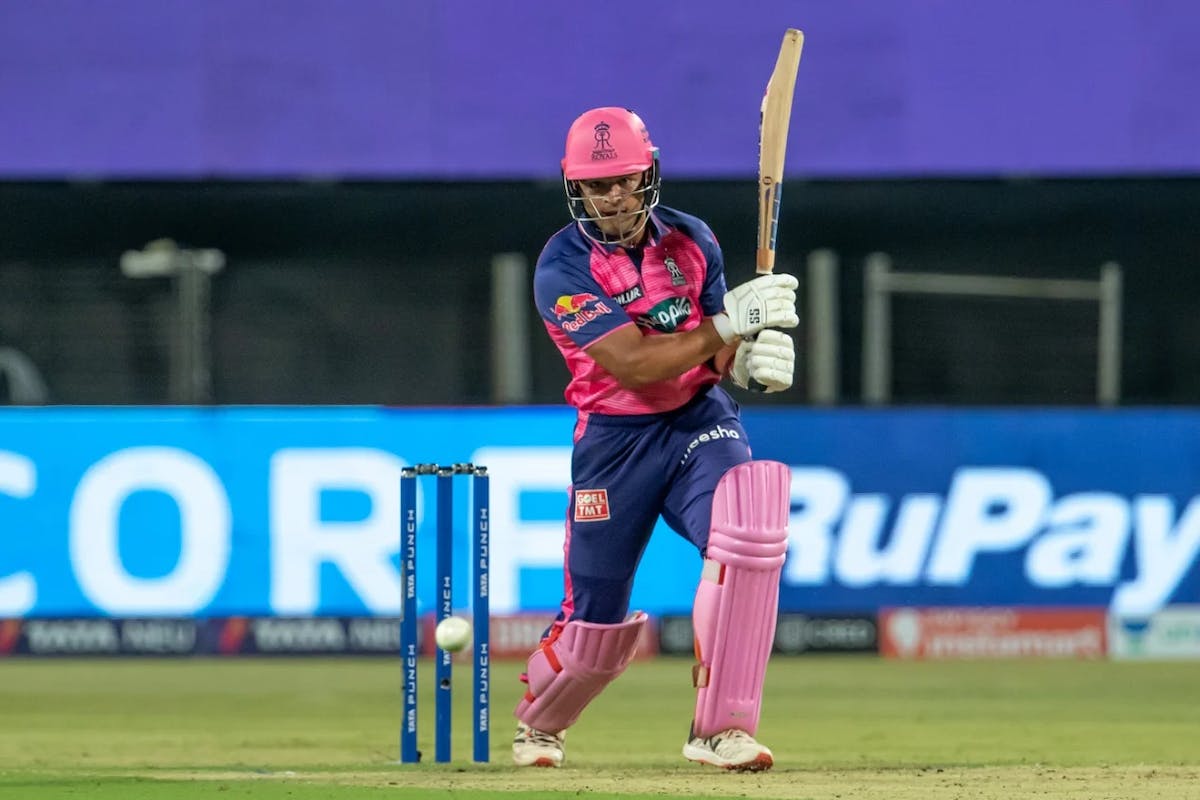 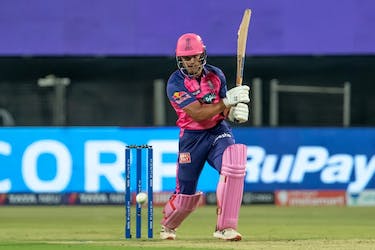 Ruturaj Gaikwad was brilliant and ruthless as his 159-ball 220 helped Maharashtra hammer Uttar Pradesh by 58 runs at Narendra Modi Stadium B Ground in Ahmedabad. Rajvardhan Hangargekar then claimed his maiden List A five-wicket haul and ensured that Aryan Juyal’s 143-ball 159 went in vain. Gaikwad smashed many records during his stay in the middle, including smoking Shiva Singh for seven sixes in an over. The left-arm spinner even bowled a no-ball in the over which was also deposited out of the park.

Maharashtra eventually finished with 330 for 5 from their 50 overs with 58 runs coming off the last two overs. His 16 sixes are the joint-highest by an Indian batter in an innings in List A cricket. He became the first batter to hit seven sixes in an over and the 11th Indian to hit a List A double ton, surpassing his previous best score of 187 not out. He also became the first-ever batter to score a double century in the knockout stage of the Vijay Hazare Trophy. The right-hander did the bulk of the scoring as the rest of his teammates managed only 96 runs from 142 deliveries.

Ankit Bawne (54-ball 37) and Azim Kazi (42-ball 37) did hang around for a while but it was Gaikwad who did all the damage. In response, Juyal slammed 18 fours and three maximums but found no support from the other end. The second-highest scorer was Shivam Sharma, who scored 33 batting at No. 9. It was Hangargekar who got big wickets, dismissing the likes of Madhav Kaushik, Rinku Singh, Akshdeep Nath, Shivam and Juyal.

Jammu and Kashmir vs Assam

Gaikwad might end up stealing all the limelight for hitting seven sixes in an over but what Riyan Parag and Rishav Das did against Jammu and Kashmir at Gujarat College Ground was equally astonishing. Chasing a massive target of 351, the two batters smashed stunning centuries and helped Assam hunt down the total with 23 deliveries and seven wickets to spare. Parag smacked 12 fours and as many sixes in his 116-ball 174 - the highest individual score for Assam in Vijay Hazare Trophy - and continued his stunning form. It was Parag's third century in the ongoing Hazare Trophy and made a daunting task look easy for Assam. Meanwhile, Rishav crafted 114* off 118 and only left the field once the job was done. The two put on 277 runs for the third wicket and propelled Assam to the semis.

Earlier, Jammu and Kashmir wouldn’t have expected to lose this game after amassing 350/7 in the first innings. Vivrant Sharma scored 34 off 39 but it was Shubham Khajuria (84-ball 120) and Henan Nazir (113-ball 124) who made Assam bowlers toiled hard. The duo added 129 runs for the second wicket before Jammu and Kashmir started losing wickets at regular intervals. Left-arm spinner Avinov Choudhury (2/47) stood out for Assam but Fazil Rashid (46-ball 53) stepped up and ensured his team touched the 350-run mark. Assam will now take on Maharashtra in the semis.

Young Abhishek Sharma (123-ball 109) crafted a century but it was Karnataka’s team effort that cemented their place in the semis. The target was only 236 but Punjab managed to take this game to the last over. Mayank Agarwal could only manage one run but Ravikumar Samarth scored 71 off 106 and added crucial partnerships with Nikin Jose (29), Manish Pandey (35) and Shreyas Gopal (42). Samarth was the only one who went past the 50-run mark for Karnataka but every other batter chipped in. Manoj Bhandage (23-ball 25) remained unbeaten but it was K Gowtham who sealed the deal with a six.

In the first innings, right-arm seamer Vidhwath Kaverappa claimed 4/40, while Vasuki Koushik took 1/25 in his 10 overs to break the back of Punjab’s batting line-up. Prabhsimran Singh, Anmolpreet Singh and skipper Mandeep Singh all failed but Abhishek kept fighting and hit his third List A century. Anmol Malhotra (29) and Sanvir Singh (39) did chip in but Punjab were at least 20-30 runs short. Karnataka will now come face to face against Saurashtra in the semi-finals.

Chasing 294, Tamil Nadu lost their in-form openers Sai Sudharsan (23-ball 24) and N Jagadeesan (6-ball 8) inside seven overs and could never recover from that. Baba Aparajith and Dinesh Karthik too failed and it was only because of Baba Indrajith (69-ball 53) and R Sai Kishore (92-ball 74) Tamil Nadu put up some fight. Sanjay Yadav and Sonu Yadav got out in their 20s as Tamil Nadu were bundled out for 249 in 48 overs.