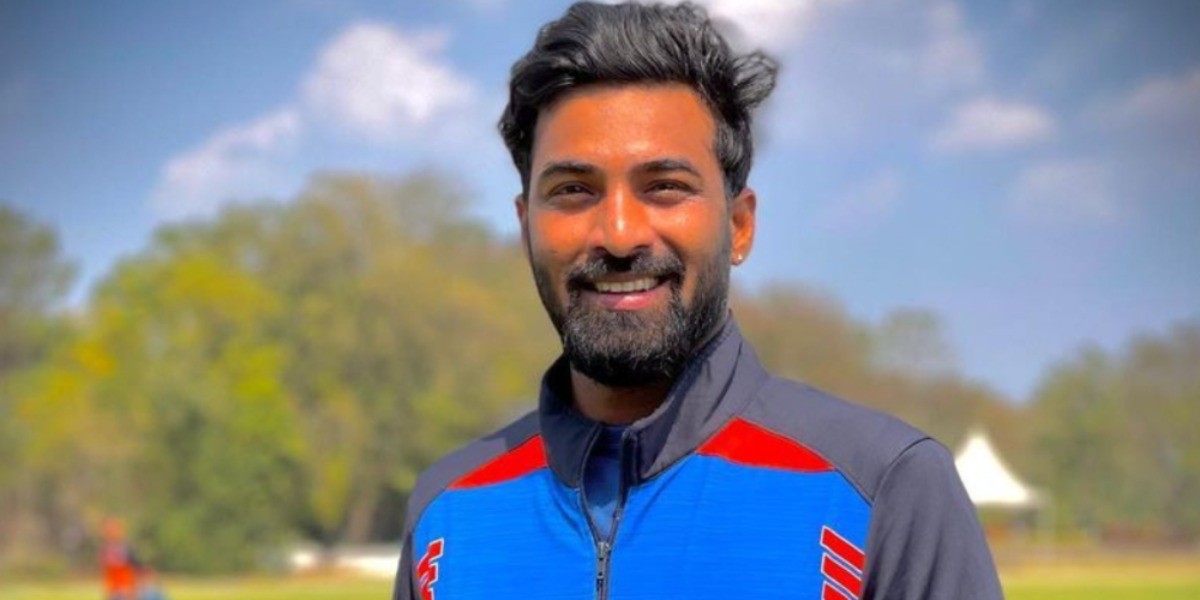 On their day, Karnataka can take any attack to cleaners and Vidarbha's won't be an exception

Unbeaten so far, Vidarbha would face their toughest challenge when they take on a resurgent Karnataka in the semifinals of the Syed Mushtaq Ali Trophy in Delhi on Saturday (November 20).

Vidarbha and Karnataka entered the last-four in contrasting fashions. While the Akshay Wakhare-led side decimated favourites Rajasthan by nine wickets, it was Manish Pandey's brilliance that helped Karnataka overcome Bengal via a Super Over in their quarter-final.

After the failure of Siddesh Wath, the Pritam Gandhe-coached Vidarbha opted to open with Ganesh Satish in the quarters and the move worked wonders. But the top three would need equal support from Jitesh Sharma, Shubham Dubey and Apoorv Wankhede, if Vidarbha are to post or chase a big total.

Bowling has been key to Vidarbha's success so far in the national T20 championship, and again, the eight overs by ambidextrous spinner Akshay Karnewar and seasoned off-spinner Akshay Wakhare could decide the game's fate. Even Atharva Taide can roll his arm over for four overs.

Karnerwar has been a revelation and has bowled economical spells throughout the tournament. Another important cog in the wheel is young right-arm pacer Yash Thakur, who has delivered so far. He would need support from pace colleagues Darshan Nalkande and Lalit Yadav.

For Karnataka, the biggest positive is Pandey regaining form. Openers Rohan Kadam and BR Sharath and middle-order batters Karun Nair, Aniruddha Joshi and Abhinav Manohar would be more than keen to score big in the marque clash.

On their day, Karnataka can take any attack to cleaners and Vidarbha's won't be an exception. Their bowlers, particularly spinners J Suchith and KC Carippa, and the pacers led by Vijaykumar Vyshak would also need to play a vital role if the team is to make it to the summit clash.

Since it's a day game, dew would not be a factor at all. 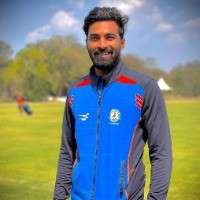 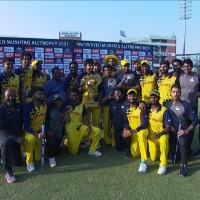 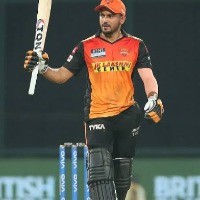 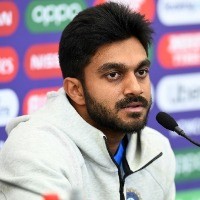 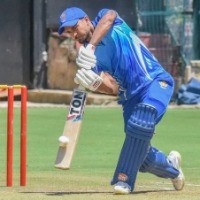 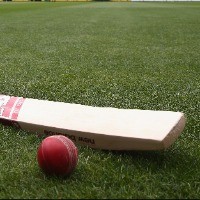 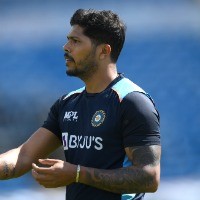 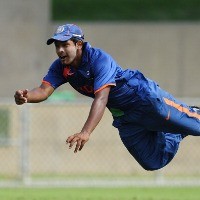