Virat Kohli and I tried to take the game as deep as possible: Devdutt Padikkal 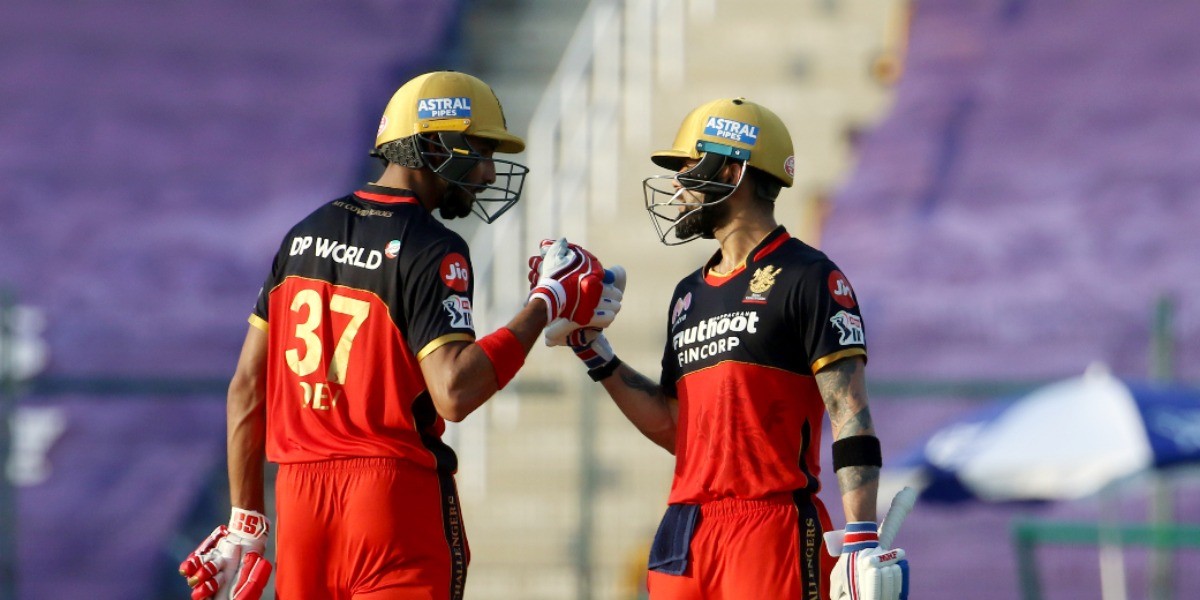 Virat Kohli and I tried to take the game as deep as possible: Devdutt Padikkal

Devdutt Padikkal scored yet another half-century and put on 111 for the opening wicket with Virat Kohli to get Royal Challengers Bangalore (RCB) off to an excellent start. Unfortunately after Kohli was dismissed for 53, RCB in their next 40 balls managed to score just 45 more runs, which was never going to be enough in Sharjah.

Speaking of the partnership, Padikkal, who scored 70 off 50 said that he and Kohli were trying to take the game as deep as possible as it would be tough for the new batsman to get going right away.

RCB bounced back well in this game with the bat after being bowled out for 92 in their previous match against Kolkata Knight Riders (KKR). But despite the best of starts, the middle-order consisting of Glenn Maxwell, AB de Villiers and debutant Tim David could not cash in on it.

“We were initially looking at 170-180 but there was no such target as the target could have gone up as well. We were just trying to play the ball on its merit and score runs. Unfortunately, we could not get the ideal finish and hopefully, we will correct this in the next game,” Padikkal added.

Despite being dismissed by playing the upper-cut, Padikkal says that he will continue to play that shot as it is a high-scoring one. “I will keep playing upper-cut. I know I have gotten got two times in this UAE leg playing the same shot. But it is a very high-scoring shot. I felt that today it was on, but I could not execute it that well. Getting out will not stop me from playing that shot,” Padikkal said.

Speaking of the reasoning behind sending Harshal Patel and Wanindu Hasaranga above KS Bharat, Padikkal said, "They both are very good batsmen and both have the ability to clear boundaries. We have seen that in the practice match and all. Unfortunately, it did not work out this time.”

RCB have now lost seven matches in a row in the IPL and will look to getting back into winning ways when they take on defending champions Mumbai Indians (MI) next on Sunday (September 26) in Dubai. 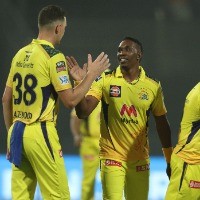 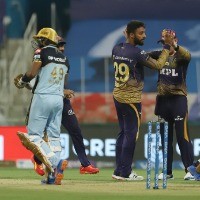 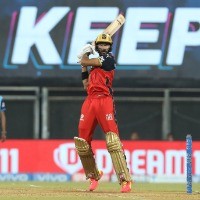 NEWS
Sehwag backs Padikkal to be picked in India's T20 World Cup squad
The southpaw has scored 195 runs from six innings, with a strike-rate of over 152 in the first half of IPL 2021 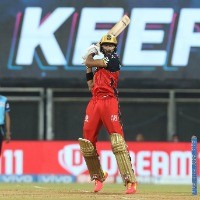 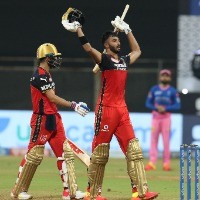 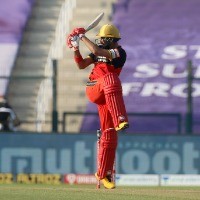 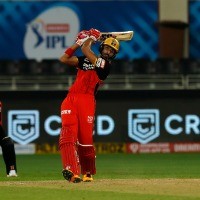 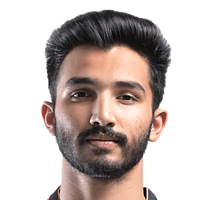