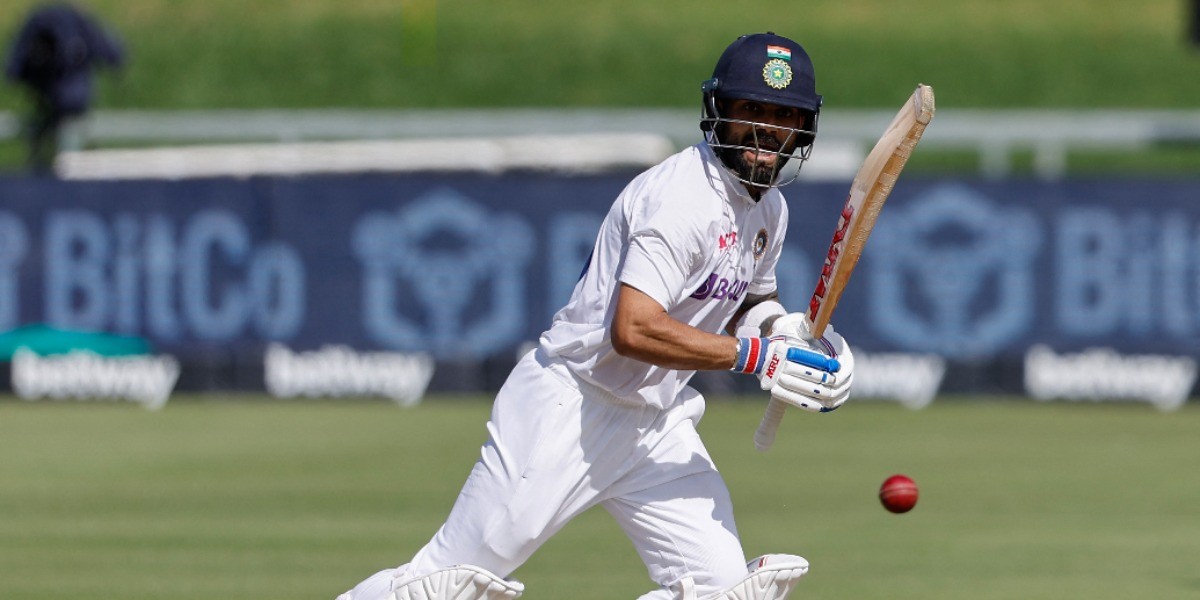 In the 21st over of South Africa's chase Ravichandran Ashwin trapped Elgar in front, but the Proteas captain decided to review it. While it looked plumb, the ball tracking showed that the ball would have missed the stumps, which left not just Marias Erasmus surprised but also the Indians stunned.

“Focus on your team as well and not just the opposition, trying to catch people all the time,” an irate Kohli said.

Weighing in on the matter, Vaughan said, “It’s so important that the ICC steps in because you can’t have all that.

"Whether you’re frustrated or not… of course, we’ve all had moments on the pitch where you’re thinking something is going to get you. And it’s absolutely right to get frustrated. But when you act like that as a captain and a leader of our game, the ICC have to step in. He needs to be fined, he needs to be suspended."

The Indian team were let off with a warning by the match referee and no formal charges were levelled against them.

agaiSouth Africa went on to win the Newlands Test by seven wickets and also clinch the series 2-1. India's wait to win a series in the Rainbow Nation continues.