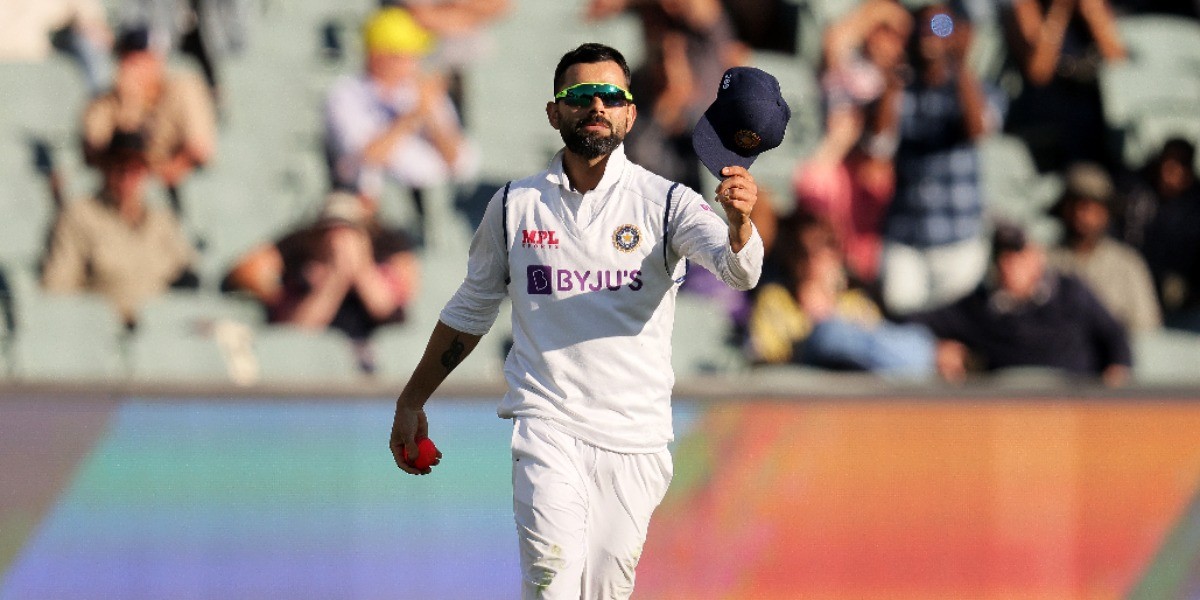 After scoring a century and fifty on debut, Shreyas Iyer enters the charts at 74th place

Rohit Sharma and Virat Kohli continued to be best-placed Indians in the batting chart, while off-spinner Ravichandra Ashwin also held on to the second spot among bowlers in the latest ICC Test Player ranking release on Wednesday (December 1).

While Rohit (5th), Kohli (6th) and Ashwin retained their spots, pacer Jasprit Bumrah slipped one place to the 10th position. Other than Ashwin, all the other three players were not part of the first Test against New Zealand which ended in a draw in Kanpur on Monday.

Debutant Shreyas Iyer's Player-of-the-Match effort of 105 and 65 helped him enter the batting rankings in 74th position, while opener Shubman Gill (up six places to 66th) and Wriddhiman Saha (up nine places to 99th) also made notable progress after notching half-centuries in the first Test.

Ravindra Jadeja is up two places to 19th among bowlers with five wickets in the match and is also up one place to second among all-rounders. Ashwin is the third-ranked all-rounder and 79th among batters.

For New Zealand, Tom Latham's knocks of 95 and 52 placed him back in the top 10 among batters as he goes up from 14th to ninth. Kyle Jamieson is ninth among bowlers, his three wickets in each innings resulting in a gain of six places.

Tim Southee has gained 15 rating points to reach within one point of second-placed Ashwin (840) after his eight-wicket match haul. The latest weekly update also includes the first Test between Sri Lanka and the West Indies at Galle, which the hosts won by 187 runs and the opening Test between Pakistan and Bangladesh.

Pakistan fast bowler Shaheen Afridi made it to the top five for the first time in his career after a fine show in the first Test which his side won by eight wickets. The 21-year-old left-arm bowler, who grabbed seven wickets including a haul of five for 32 in the second innings of the Chittagong Test, has moved up three places to fifth position after overtaking James Anderson, Kagiso Rabada and Neil Wagner.

Shaheen's new-ball partner Hasan Ali jumped five places to a career-best 11th after finishing with a similar seven-wicket match haul that included a five-for in the first innings. Among batters, Abid Ali may have missed out on a century in each innings but his scores of 133 and 91 helped him shoot up 27 slots to a career-best 20th position, while Abdullah Shafique enters the rankings at 83rd with scores of 52 and 73.

For Bangladesh, Mushfiqur Rahim is up four places to 19th with scores of 91 and 16, while Liton Das has moved up 26 places to a career-best 31st position after accruing 114 and 59.

Left-arm spinner Taijul Islam has progressed two places to 23rd after an eight-wicket match haul that included seven scalps in the first innings. Sri Lanka, whose win in their first match of the ICC Test Championship put them on top of the table, also had some improvements after the Galle Test.

Captain Dimuth Karunaratne's Player-of-the-Match effort of 147 and 83 has lifted him four places to seventh, while Angelo Mathews (up two places to 23rd) and Dinesh Chandimal (up four places to 46th) have also moved up.