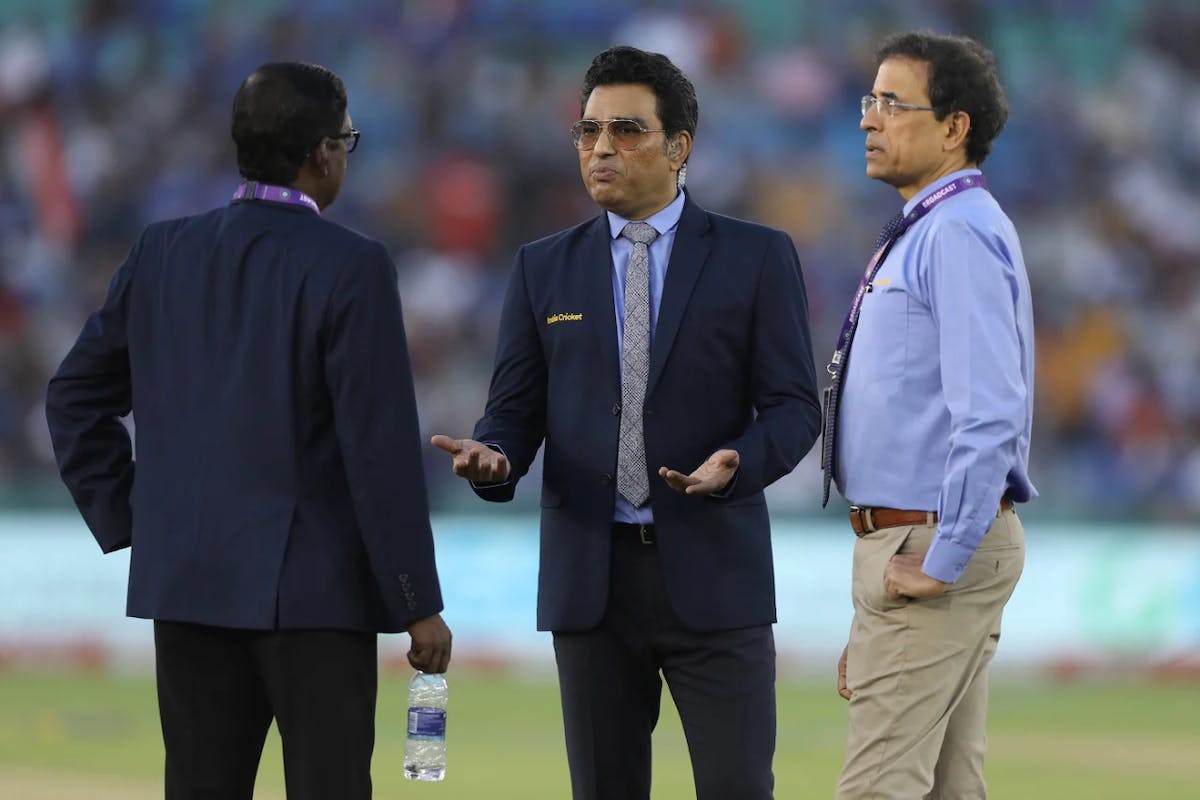 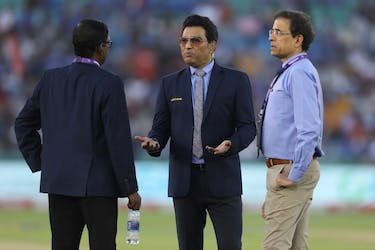 Former India player Sanjay Manjrekar believes Virat Kohli has got his “power game” back and is starting to look better and better ahead of the upcoming T20 World Cup in Australia. Kohli had endured a lean patch for nearly three years before he decided to take a month-long mental health break, and then made a successful comeback in the Asia Cup.

“…right from the Asia Cup every match that he (Kohli) got runs, not just the runs, there was some improvement coming. I think the power game is back. He is trusting his power game. There was a time when he was getting runs but his power game was not coming at his beck and call. That is starting to happen," Manjrekar told in Sports 18’s ‘Sports Over The Top’ show.

In Asia Cup 2022, Kohli slammed 276 runs in five innings at a strike rate of 147.59 and ended the tournament as the second-highest run-scorer. He also smoked 122* against Afghanistan and ended his three-year century drought. Kohli continued his good form in the just-concluded T20Is against Australia, crafting a match-winning fifty in the series-decider.

“During the Asia Cup, slowly and steadily, certain things start to happen, the pull shots came in, and the sixes started going more into the stands than just going over the rope as it was going in the IPL. So, the pieces are falling back to frame the perfect picture. Now it’s all about putting all these kinds of performances in the main event,” Manjrekar added.

Bhuvneshwar Kumar, who has been brilliant with the new ball, has consistently been taken to the cleaners in death overs. The experienced campaigner has been terrible at the death, leaking 15, 14 and 19 runs in the 19th overs in less than three weeks. India were defending a total in each of those three encounters and went on to lose every single one of them. In the first innings of the third T20I against Australia, the 32-year-old bowled the 18th over and was hammered for 21 runs.

"With Bhuvneshwar Kumar, it’s never a very simple answer but you’ve got to give one of the simple answers and one of the main reasons why Bhuvi seems to be off the boil – is playing too much cricket. In the sense, that he’s played all the matches coming into this series as well,” he said.

"The Bhuvneshwar Kumar I have seen over the years, he’s not one of the strongest guys going around, he’s not somebody who takes a lot of workload, he plays one format and hardly any other. He’s somebody if you notice, barring injury, if he comes later a break to play in any tournament, he is at his best in the first few games. So, I am going to put down Bhuvneshwar Kumar’s current performance to just match fatigue."

Talking about Harshal Patel, Manjrekar said: “Harshal Patel has limitations as a seam bowler, but India must look as one of the third seaming options and must look at a couple of others as options and I keep stressing on Mohammed Shami as the other option.”