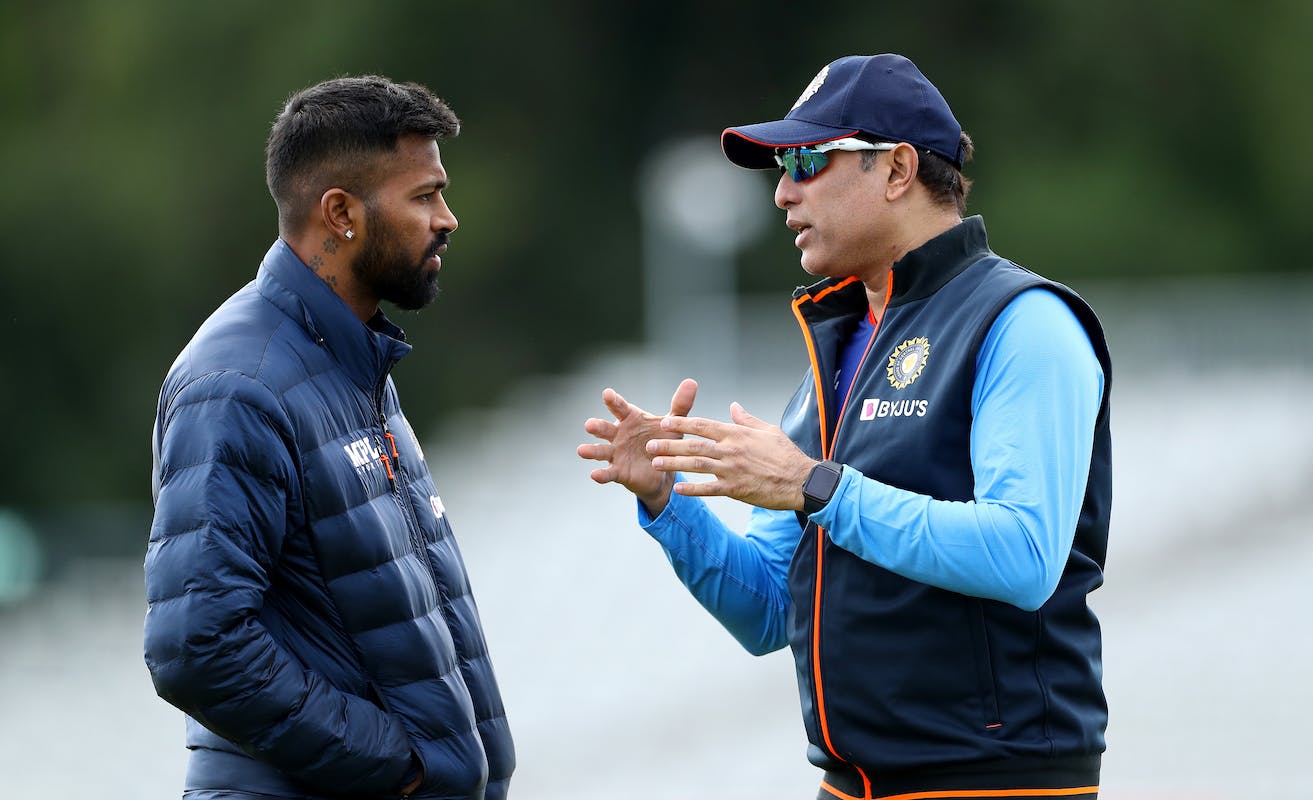 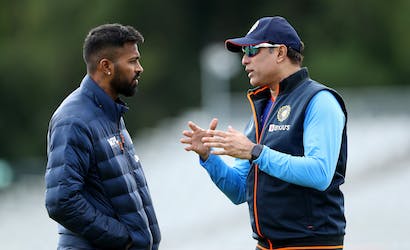 A day after India's heartbreaking loss to England in the semi-finals of the T20 World Cup Down Under, the Men in Blue are gearing up for yet another series in a week's time.

India are set to compete against New Zealand in three T20Is and three ODIs from November 18 in Wellington. While most of the senior players have been rested from the series, the BCCI has also decided to give Rahul Dravid and his support staff a break post the gruelling world event.

National Cricket Academy head VVS Laxman will be at the helm of affairs for the Indian side for the six white-ball fixtures in New Zealand.

"The NCA team headed by Laxman with Hrishikesh Kanitkar and Sairaj Bahutule will join the New Zealand-bound squad," a BCCI source told PTI.

The former right-handed batter was recently in charge of the team during the series against Zimbabwe and Ireland and the home ODI series against South Africa before the World Cup.

Hardik Pandya will lead the T20I side, and Shikhar Dhawan will captain a young ODI outfit in the absence of Rohit Sharma, Virat Kohli and KL Rahul.

The trio have been rested, keeping in mind India's two-match Test series against Bangladesh starting December 4, which is part of the ICC World Test Championship.

Rohit will return to captain the team for their series against Bangladesh, along with the likes of Kohli and Ashwin. India will tour Bangladesh for the first time since 2015 and play two Test matches and three ODIs against the Tigers.