Warner, Southee shortlisted for ICC men's player of the month 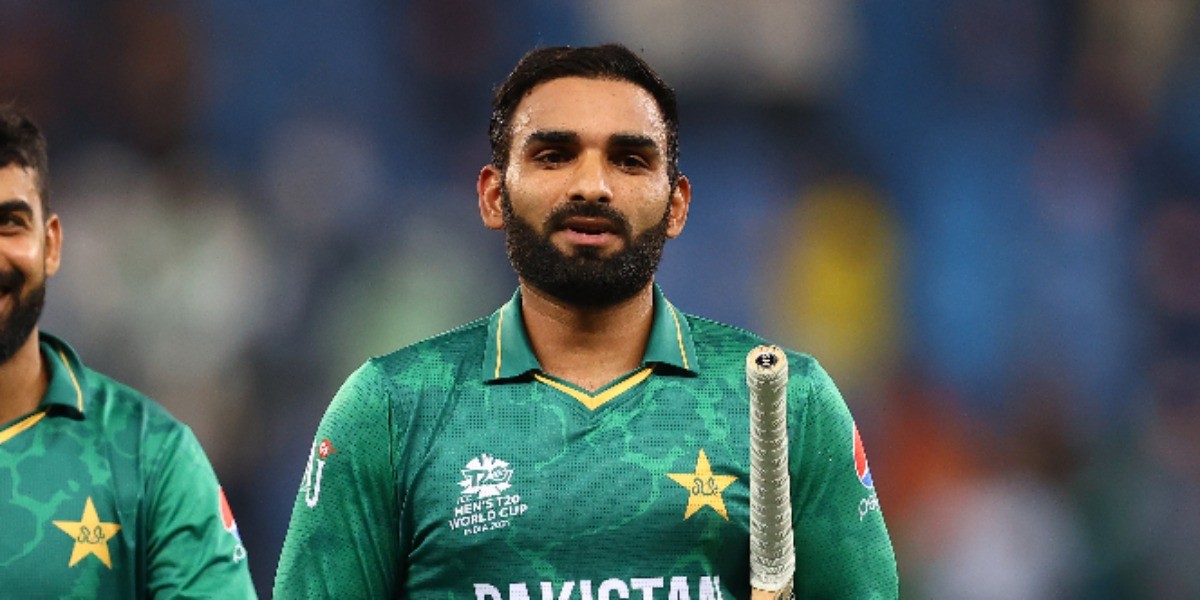 Warner, Southee shortlisted for ICC men's player of the month

David Warner, Abid Ali and Tim Southee were shortlisted for the ICC men's player of the month

Left-arm spinners Anam Amin of Pakistan and Nahida Akter of Bangladesh are in the running to scoop the women's award, alongside West Indies all-rounder Haley Matthews, who is nominated for the second time.

The nominations for the month of November were announced based on performances across formats and including matches from the ICC Men's T20 World Cup in the United Arab Emirates and Oman.

An independent ICC Voting Academy and fans around the world can vote to decide the winners, which will be announced next week. Fans are invited to cast their votes until Sunday.

Warner, who was Player of the Tournament at the T20 World Cup, had standout performances of 49 in the semifinal against Pakistan and 53 in the final against New Zealand.

In four T20Is during the period, he aggregated 209 runs at an average of 69.66 and a strike rate of 151.44, proving to be a crucial figure as his team secured their first ICC Men's T20 World Cup trophy.

Pakistan opener Abid Ali was named Player of the Match after scores of 133 and 91 in the first match of their ICC World Test Championship (WTC) series against Bangladesh in Chittagong.

Southee took eight wickets in the drawn opening Test of the WTC series against India in Kanpur, soon after excelling in the shortest format.

He had taken seven wickets during his November matches at the ICC Men's T20 World Cup, helping guide his team to the summit clash in Dubai. In between these two milestones, he took three more T20I wickets against India in Ranchi.

Among the nominees for the women's award, Bangladesh's Nahida grabbed 13 wickets in four ODIs during the period at an economy rate of 2.22.

Pakistan's Anam accounted for 13 ODI scalps in November at an economy rate of 3.00. She was the leading wicket-taker in the ODI series against the West Indies with nine wickets and followed that up with four wickets in two matches during the ICC Women's Cricket World Cup Qualifier 2021.

West Indies all-rounder Hayley Matthews, who was shortlisted alongside her captain Stafanie Taylor in July, wins her second nomination after some consistent performances in four ODIs in which she scored 141 runs and grabbed nine wickets at an average of 13.11.