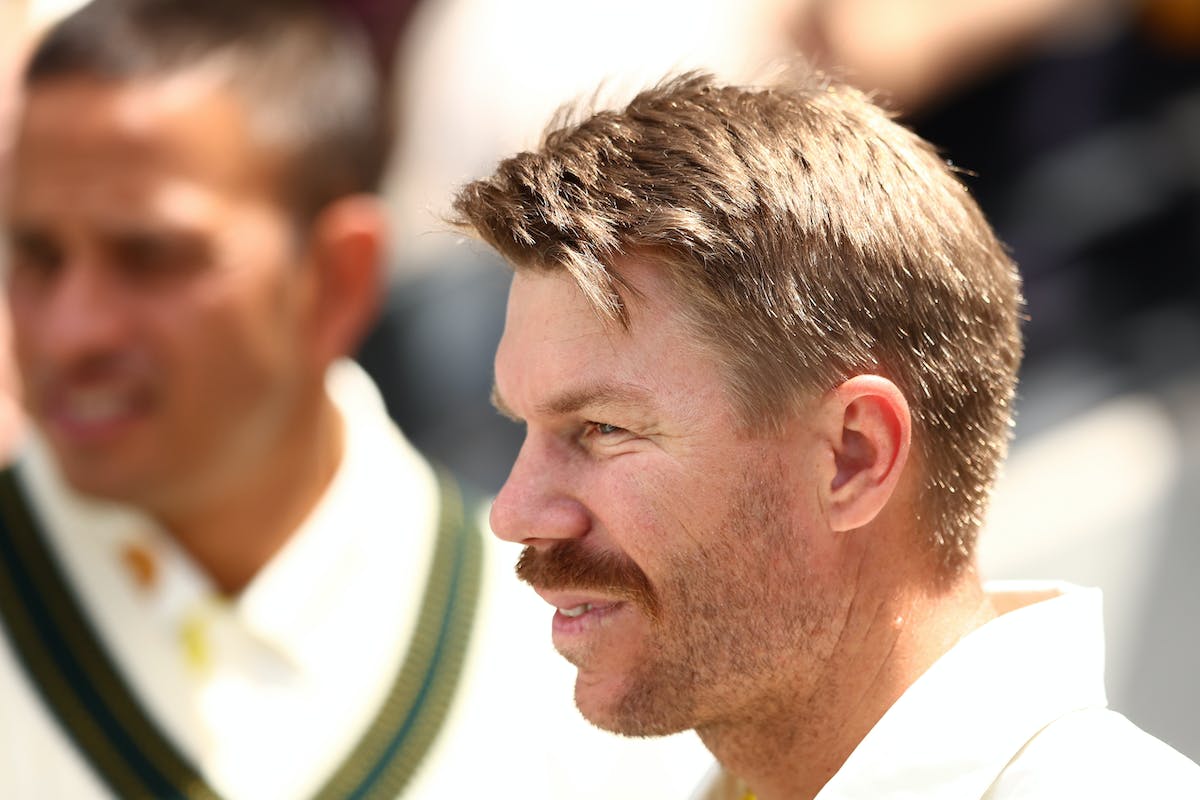 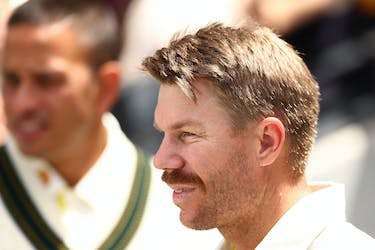 In the wake of David Warner opting to withdraw his application appealing against the leadership ban that was imposed on him four years ago, his manager James Erskine has dropped several bombshells, none bigger than the revelation that, in the aftermath of the humiliating loss against South Africa in Hobart in 2016, Senior Cricket Australia executives ‘asked’ the players to tamper the ball.

Australia suffered a thumping innings defeat in Hobart, the same game in which Faf du Plessis infamously was caught ball tampering, and speaking on SEN Radio, Erskine revealed that two senior executives, post the debacle, ‘told’ the players to tamper with the ball.

"Two senior executives were in the changing room in Hobart, and basically were berating the team for losing against South Africa," Erskine told SEN radio.

Erskine also claimed that one has to be a ‘a blind black Labrador’ to believe that only three people - Warner, Steve Smith and Cameron Bancroft - were involved in the Newlands ball tampering saga. The opener’s manager asserted that far more people knew about the tampering, and claimed that Warner was ‘villainised’.

"You'd have to be a blind black Labrador to not realise there was far more than three people involved in this thing. They all got a canning, and David Warner was completely villainised," he said.

"He has shut up, he protected Cricket Australia, he protected his fellow players on my advice, because at the end of the day no one wanted to hear any more of it, and he's got on playing cricket.”

What’s happened to Warner, according to Erskine, is ‘injustice at its greatest level.’

"Why Cricket Australia couldn't have done a very sensible thing and said 'Listen, it's not legal that someone doesn't have a right of appeal'. It's just absurd, why should he have to go through that? He has done everything he possibly could for Cricket Australia and for his team, and now he's being treated like this… this is injustice at its greatest level."

On Wednesday, Warner withdrew his application appealing against the leadership ban imposed on him in order to protect his family from ‘further public humiliation’, after the committee that reviewed his application called for a public hearing to clear the air.