Was difficult for bowlers to grip the ball due to dew and humidity : Rahul 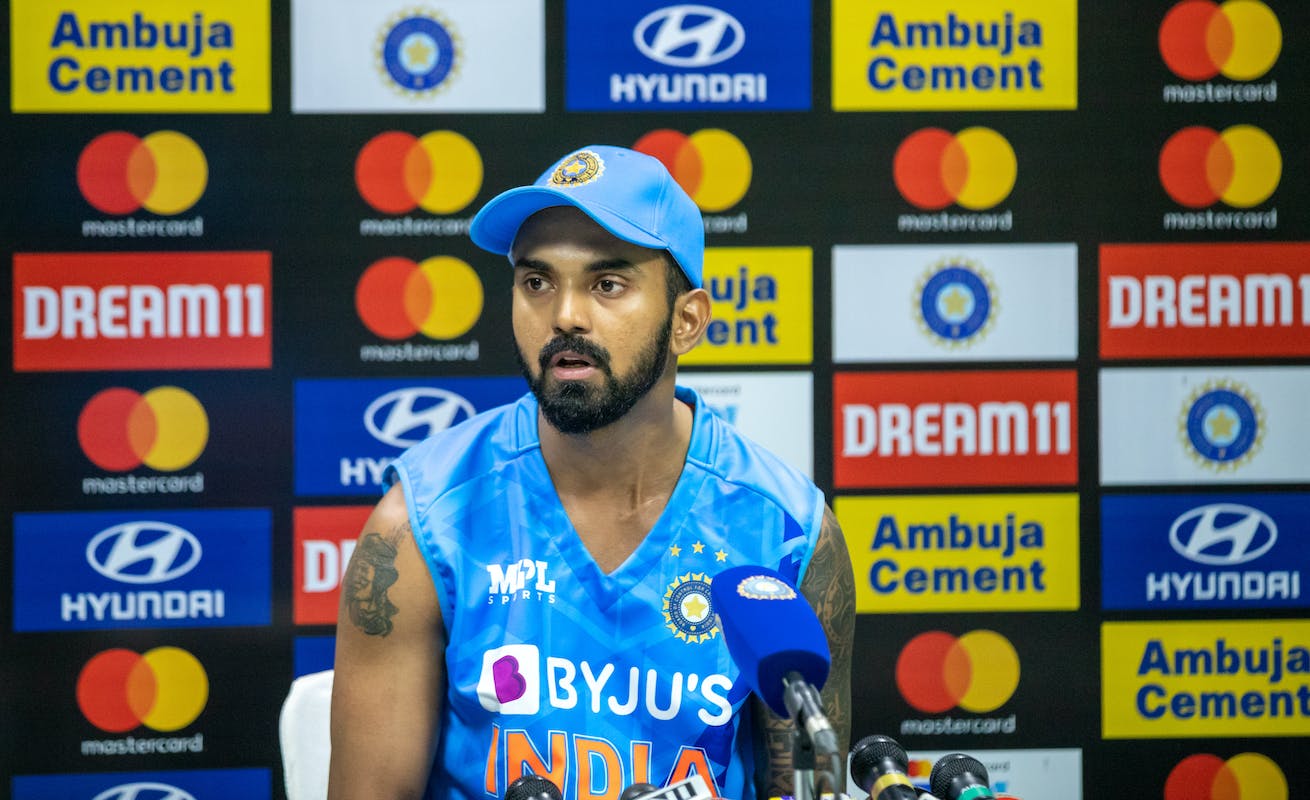 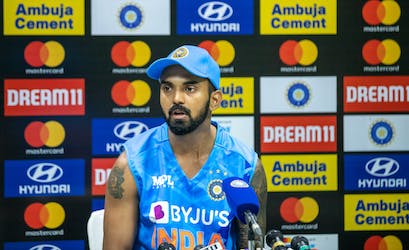 Was difficult for bowlers to grip the ball due to dew and humidity : Rahul

Indian vice-captain KL Rahul backed the bowlers to the T, saying the bowlers are alright and it was a one-off occurrence

If the show in Thiruvananthapuram was all about the pacers seizing every possible opportunity inside the powerplay to leave South Africa in a tangle, it reversed entirely in Guwahati. With the wicket assisting the batters through and through, fans had their money’s worth but it left the bowling a lot to be desired. With India just having one official game before the World Cup begins later this month, it is a concern worth pondering over.

However, Indian vice-captain KL Rahul backed the bowlers to the T, saying the bowlers are alright and it was a one-off occurrence.

"If it was such a big concern then I don't think we would've won so many games. It's never that one skill that wins you games. We always want to keep getting better as a team. Today was one of those days when our bowlers couldn't execute seven out of 10 balls or so but that doesn't mean it will keep happening. This is something we need to learn and get better at,” Rahul said in the post-match press conference.

"In the last game they restricted the team to 106 and today they went for runs. You have to take into consideration the conditions also, the pitch. It was humid and there was dew, so it was hard for the bowlers to grip the ball and when the opposition is chasing 240, you know batters are gonna come hard, try and smash every ball. In a format like this, you will have good and bad days both as batters and bowlers. It's a high intensity and high-risk game,” the 30-year-old added.

Rahul was at his free-flowing best, striking at a rate of 203 in his 57-run innings. While he has coped a lot of criticism in the recent times for his conservative approach, which ends up being a sub-par impact for the side, Rahul moved the debate in a different direction last night. On being asked about it, the Karnataka boy stated that he gives himself a couple of overs to assess the conditions and figure out the best way possible.

"Yes, going at a higher strike rate was a demand of this innings. When you are batting first you obviously want to give yourself a couple of overs to assess the conditions to see what are the shots that you can play, you talk to your partner.

"You sort of give yourself a target and then you try and play accordingly. We've always tried to be more aggressive, take a lot of risks. that was what needed from me today and I'm happy that it came off today," he added.

Rahul was seen hitting a couple of sixes effortlessly over fine square leg with his impressive wrist work. "Yes, there's a certain gift all of us have, that's why we are playing for the country. We have gotten this far because there's naturally certain talents. It's T20 cricket, you have to get in position to try to hit sixes. When the balls come at 145kmph, you don't have much time to see the ball and react, you hit with instinct. It's a lot of practice over the years," he said.

"That effort has been there for the last 10-12 months since the last World Cup, that (scoring big runs batting first) is something that we have consciously tried to get better at. We've done it whenever we've gotten opportunities. something took back and that was our learning."