Was disappointed not to score enough runs but I wasn’t low on confidence: Rahul 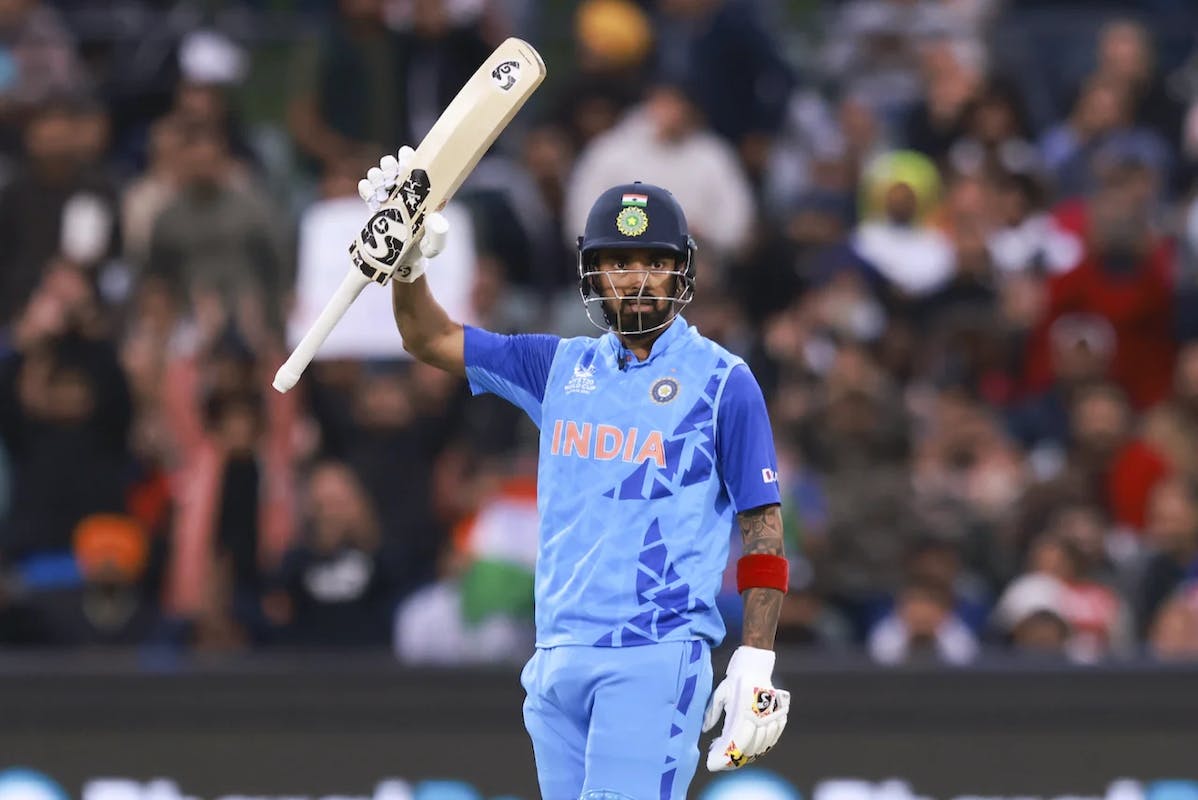 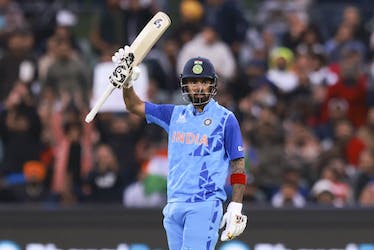 Was disappointed not to score enough runs but I wasn’t low on confidence: Rahul

It was a strange dichotomy with KL Rahul. Once considered the most fearsome T20 batter in the country, Rahul dropped that avatar for a more anchor-type role and that saw him being bound within a shackle of his own. Runs started to dry up and there were questions about his place in the side after three consecutive failures against Pakistan, the Netherlands and South Africa.

However, head coach Rahul Dravid threw his full confidence behind Rahul, stating the Karnataka man has the full backing of the management to come good sooner than later, and against Bangladesh, Rahul reaped dividends to ensure India had a perfect base to explore later. That innings was, as Rahul said, is the manifestation of the backing he enjoyed and the ability he has as a batter.

"We have all said this a lot of times before as well that this is where the support staff plays an important role in creating that environment where a player feels comfortable, confident and there is no doubt about his ability or what he brings to the team," Rahul said in the post-match press conference. "And they have kept that environment really, really balanced all the time whether we do well or don't do well. We always stay balanced.

"The support staff has been really supportive. The captain has always backed his players. And you can see that. That's why players - even when we have had a couple of tough innings - we find a way to come back and do well for the team. It is something you work on as a team. There are things you work on as an individual that help you but these are things that as a team you work on. The support staff, the coach, the captain, when they show confidence and faith in you, it gives you that confidence as a player that you will get the backing if you are going in the right direction."

In the first three games, it seemed like Rahul was dealing with more physiological pressure and that led to him being under confident about his batting. Against pacers, particularly Haris Rauf and Lungi Ngidi, Rahul was all at sea. But the Lucknow Super Ginats skipper stated that he might have been disappointed about the returns but wasn’t really underconfident.

"I was obviously disappointed at having not contributed for three games," Rahul said. "That is the only doubt in your mind but you don't - at least I didn't - get frustrated. I didn't feel like my form or my confidence was low. I just didn't get the runs. It happens in the game. You are not always going to keep scoring runs. It's what you feel. If you are feeling confident, then you know a good innings will come and it's around the corner. I knew that in my heart that I was seeing the ball well. My processes were right. I knew a good knock or a good contribution for the team was coming."

"My emotions were good," Rahul said when asked where he had been emotionally during and after those three low scores. I am excited to be here. It's obviously a huge opportunity for all of us. And we have all looked forward to the World Cup for the last 10 to 12 months and worked really hard as individuals and as a team.

"And yeah I was still relaxed. I have always tried to be as balanced as I can as a person whether I do well, whether I don't do well. I try to judge myself on whether my mindset is right or whether I am trying to do the role and responsibility that the team expects me to do. If I think I am doing that well, I can go to sleep peacefully,” the 30-year-old added.