Was out of T20 team but not out of practice: Shami 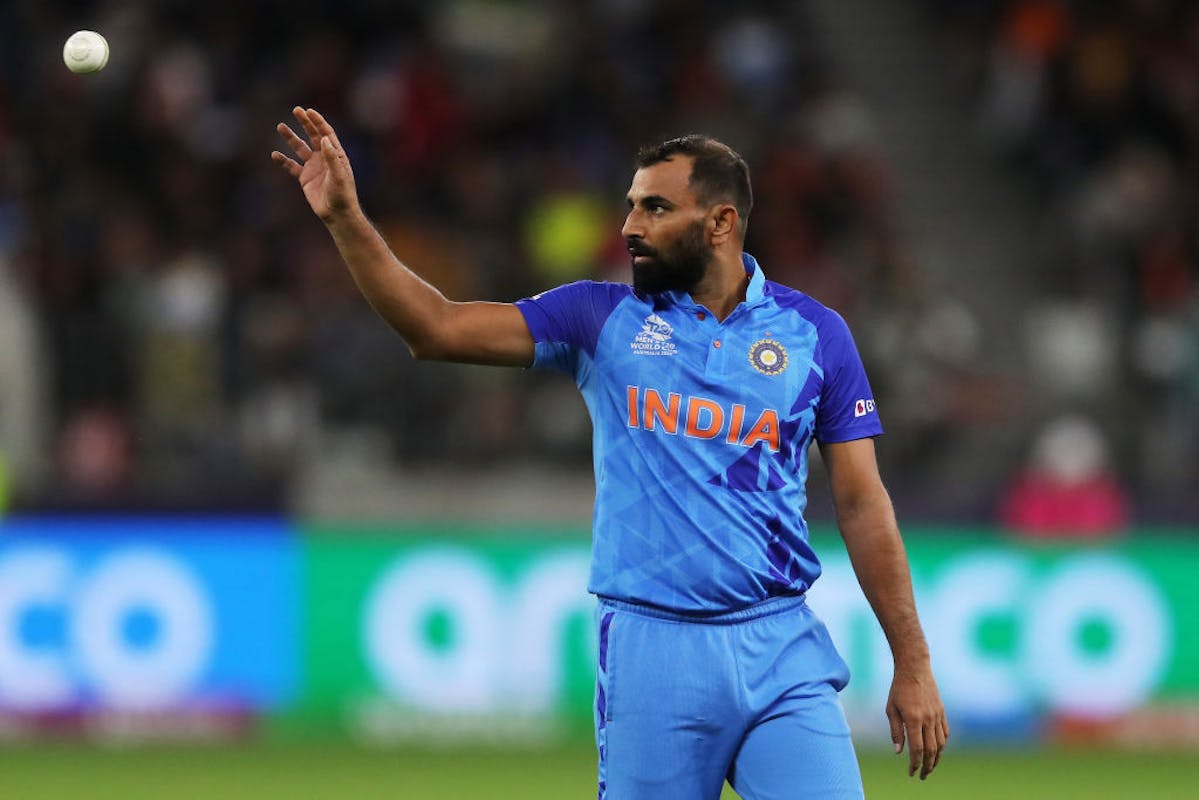 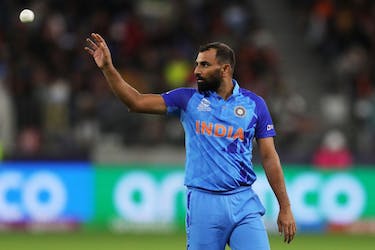 Was out of T20 team but not out of practice: Shami

Mohammed Shami didn’t play a single T20I between India’s two World Cup campaigns in 2021 and 2022 but when he was called up to the squad, after Jasprit Bumrah was ruled out with a back stress fracture, he was instantly ready and picked three wickets in one over to hand India a victory in a warm-up fixture against Australia.

Mohammed Shami credited the team management of having an open communication with him all the time and he was always ready.

"It all depends on preparation, and the team management always tells you to get ready. As and when the team requires, you will get the call, is what we are always told. If you have seen my videos, I am never out of practice and I always continue with my training," Shami said in the mixed zone after India beat Bangladesh by five runs here on Wednesday.

Shami had last played for India during India’s tour of England and even though he was named for the home series against South Africa and Australia, he suffered Covid-19 that kept him away from the cricket field.

"It's not always easy to switch from one format to another red and white balls. It's about how well you are connected with the team and how well you bond with them.

"These are things that depend, and secondly, yes, I am playing T20Is after the last World T20 and I agree that a player needs confidence and flow more than the colour of the ball. Obviously you need practice."

Shami, who normally bowls one change and in the middle overs, gave an insight into his training.

"Call it experience, I am always ready. If you see me in matches, I am always bowling with a new ball but when it comes to practice, I normally choose a semi new or old ball. If you get that benefit during the game, it's good. Just that you need confidence that you can execute it in a match situation," he said.

"I always believe that you should have faith in your skill sets, and in these situations, you need to remain calm, and years of experience comes in handy. When the ball gets wet, there are 50 things that play on your mind and primarily whether you will be perfectly able to execute your plans or not," he explained.

Bangladesh needed 20 runs in the final over to secure a historic victory against India and Rohit Sharma decided to hand the final over responsibility to Arshdeep Singh, who had just provided a double strike in his previous over to keep India alive in the game. There was a school of thought that dictated Mohammed Shami be given the responsibility, especially because of his recent showing against the Aussies in a warm-up fixture but Rohit had other plans in his mind. Shami supplemented his logic by explaining why Arshdeep Singh was given the last over in the match against Bangladesh.

"There were 20 runs left and it was the skipper's choice and you want to look ahead. Also his yorkers were spot on so the skipper might have wanted to boost his confidence. 185 is a good T20 score on any day and on any surface. Yes, rain did come and that's a different thing.

"When the target was revised, they needed nearly 10 runs an over (85 off 9 overs) and it wasn't easy. The ball was becoming wet and it became close, but the skill and quality shown by our boys, good for us."