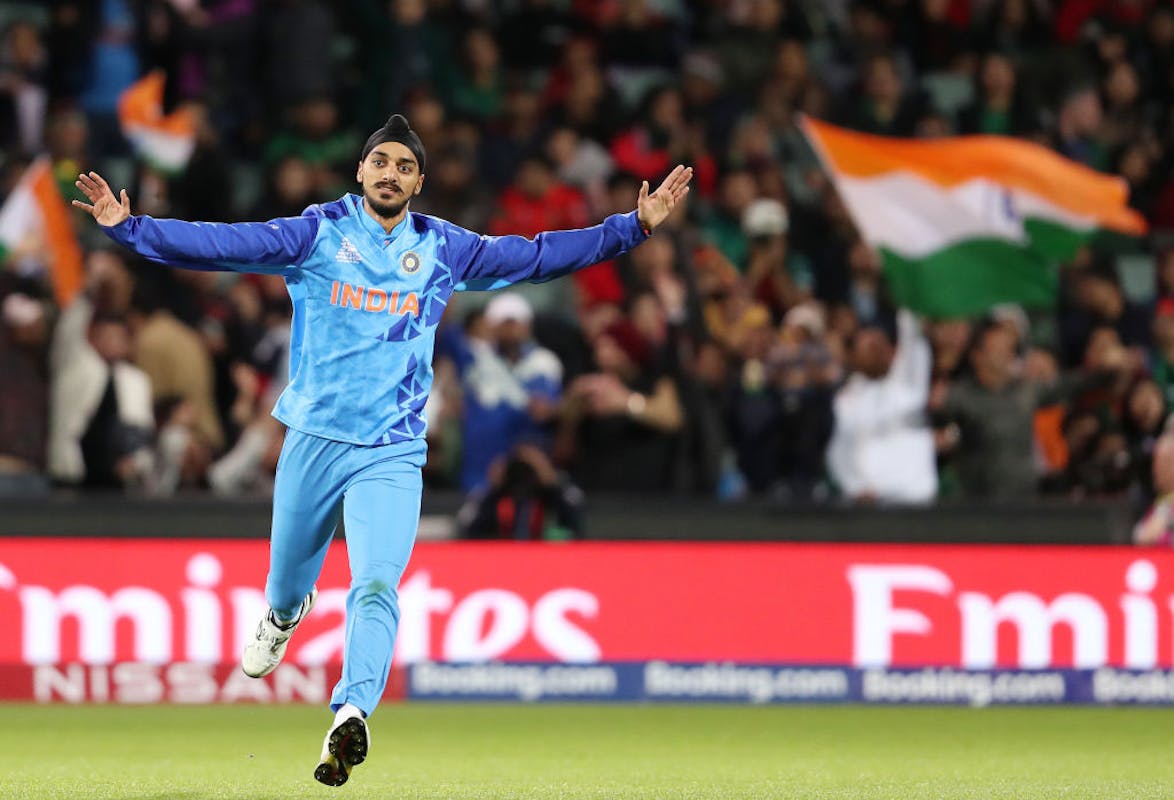 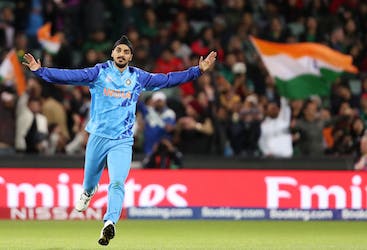 Bangladesh needed 20 runs in the final over to secure a historic victory against India and Rohit Sharma decided to hand the final over responsibility to Arshdeep Singh, who had just provided a double strike in his previous over to keep India alive in the game. There was a school of thought that dictated Mohammed Shami be given the responsibility, especially because of his recent showing against the Aussies in a warm-up fixture but Rohit had other plans in his mind.

The Punjab speedster lived up to the billing to secure a thrilling victory for the Indians to pretty much confirm a position in the semi-finals. On being asked about the decision, the Indian skipper stated that they had been preparing the pacer for the last few months to do this specific job.

“I was calm and nervous at the same time. It was important for us as a group to stay calm and execute our plans. With 10 wickets in hand it could've gone either way but after the break we did well. When he came into the scene [on Arshdeep], we asked him to do that for us,” Rohit Sharma said in the post-match presentation.

“With Bumrah not there, someone has to do it for us, and take the responsibility, for such a young guy to come and do it is not easy. But we prepared him for it. The last 9 months he has been doing it. There was a choice between Shami and him but we backed someone who did the job for us previously.”

Virat Kohli once again played the most important innings for the side, scoring his third half-century of the tournament - all unbeaten - and guided the 2007 champions to 183. He was initially supported by KL Rahul, who scored his first half-century of the tournament, and later played anchor to keep the tempo of the innings going. Rahul seemed pretty happy with the way his star performers played their part.

“In my opinion, Virat was always there, it was a matter of few innings here and there, he got it in the Asia Cup. We never had any doubts and the way he has been batting in this World Cup has been tremendous and he is really doing it for us. Also liked the way KL played today. We know what sort of a player he is, if he bats the way he can, he puts the team in a different position,” Rohit added.