Washington has a stable mindset: Dhawan 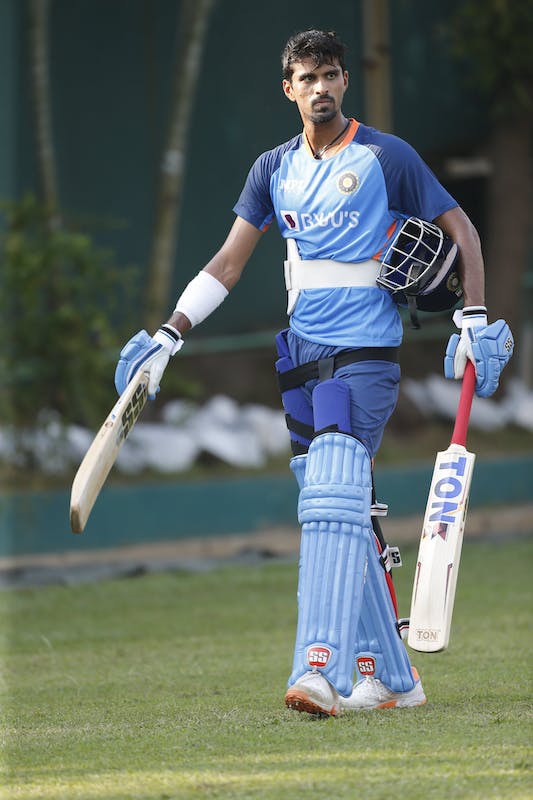 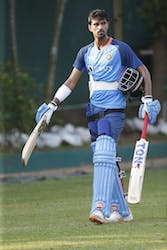 Washington has a stable mindset: Dhawan

India might have let the first ODI slip from their grasp after taking nine Bangladesh wickets for 136 runs while defending 186, but Shikhar Dhawan is confident that they can level the series on Wednesday when they return to the Shere Bangla Stadium for the second match.

Dhawan felt that India have previously managed to pull things back after starting a series with defeat.

"This is not the first time we lost the first game in a series. We know how to bounce back from these situations. Bangladesh have been good cricket, but if you look at the previous match, it was very interesting. They pulled it back at the end, but it doesn't happen very often," Dhawan said in the pre-match press conference on Tuesday.

"We also discussed the areas we need to improve in the team meetings," he added.

Dhawan has been going through a lean patch as he scored 118 from the last five innings. He was once again slow off the blocks in the first match and was dismissed after failing to execute a reverse sweep against Mehidy Hasan Miraj.

"I really like to play sweeps on these wickets. In the next year's World Cup in India, spinners will be crucial, so we are all trying to prepare for that as well," he explained.

Dhawan also felt that the sticky wicket in the first match had surprised Indian batters, who crumbled to 186 all out in 41.2 overs with KL Rahul managing 73 off 70 balls.

"When we saw the wicket, we thought it was sticky and will settle later on. But, it played on like that for more time. It was not like that previously when we played but one odd match it could happen. But its good to test our mental skills," he said.

Dhawan also praised spin-bowling allrounder Washington Sundar, who added 60 runs with Rahul in the first match and claimed 2-17. Dhawan was confident of a bright future for the 23-year old.

"Ever since he has come back into the team, he has played a very good knock in the last series against New Zealand. I think he will get better as he plays more matches. He has a very stable mindset," Dhawan said.

Dhawan also confirmed that allrounder Shardul Thakur, who stayed off the field for a while during India's bowling in the first match, is available for Wednesday's game.

When asked if it is difficult to adjust to the coaching styles of VVS Laxman and Rahul Dravid, who have been in charge at various points this year, Dhawan said: "Not really. I know both the coaches for a very long time and have a good rapport with them. It's not very difficult when you are in international cricket for 12 years. I get along with anyone quite well."