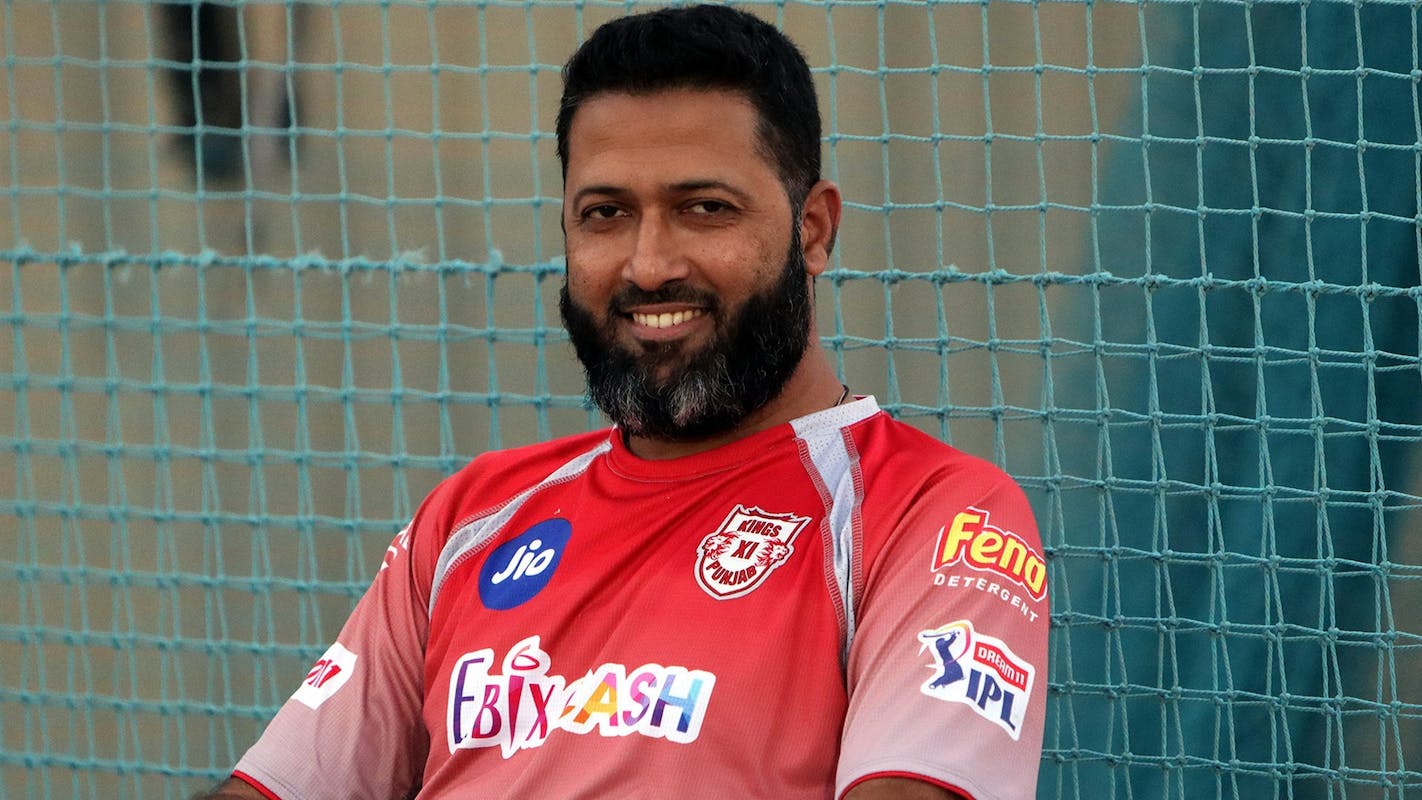 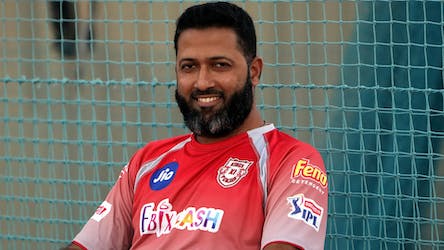 Former India batter Wasim Jaffer, who served as Punjab Kings’ batting coach across the 2020 and 2021 editions of the Indian Premier League (IPL), has once again been roped in by the franchise, nine months after he stepped down from the role ahead of the IPL 2022 mega auction. The franchise took to Twitter to confirm the same.

The 44-year-old, who represented the Indian national team in 31 Tests between 2000 and 2008, worked alongside Anil Kumble across the 2020 and 2021 editions of the IPL, but this time he will be working alongside a new head coach in the form of Trevor Bayliss.

The 59-year-old Australian, who led England to World Cup glory in 2019, served as the head coach of Sunrisers Hyderabad across the 2020 and 2021 editions but did not enjoy a lot of success. While SRH did make the playoffs in 2020, the 2021 season saw the Hyderabad-based franchise finish last.

Bayliss, notably, has also enjoyed success in the IPL in the past, having led the Kolkata Knight Riders to two titles (2012 and 2014 respectively).

Jaffer himself comes with a lot of coaching pedigree, having also, in the past, served as the head coach of the Uttarakhand and Odisha state sides in the domestic circuit.

Meanwhile, Punjab Kings have also officially announced that Brad Haddin has been appointed assistant coach. This, however, is not a new development; it was all but confirmed last month. Notably, Haddin worked alongside Bayliss at SRH.