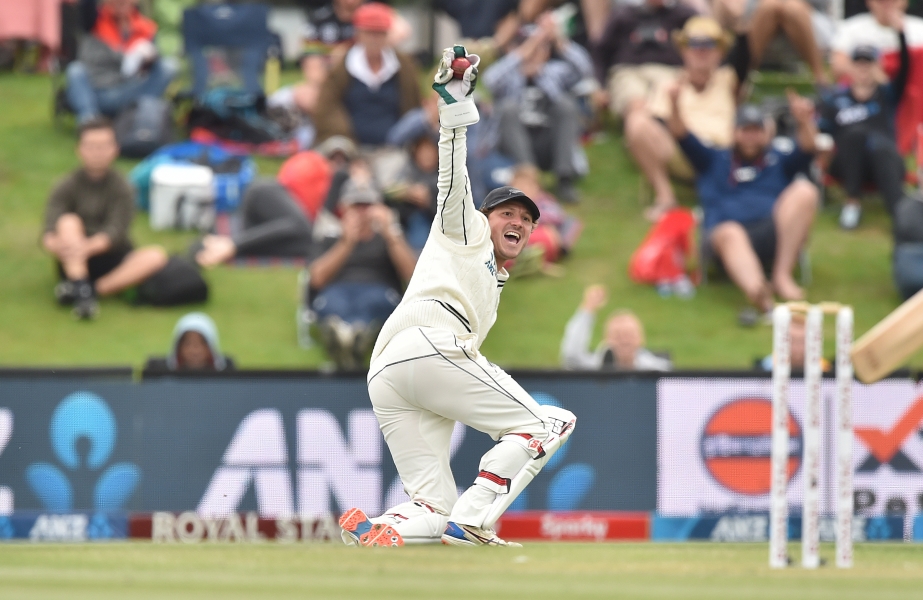 New Zealand's number one wicketkeeper BJ Watling is set to return from injury for the second Test against the West Indies, while the tourists suffered a double blow Tuesday with Kemar Roach and Shane Dowrich ruled out. Pace bowler Roach is returning home following the death of his father last week while wicketkeeper Dowrich continues to be troubled by the hand injury that sidelined him after day one of the first Test.

New Zealand are looking to sweep the series having wrapped up the first Test by an innings and 134 runs inside four days, on the back of a career-best 251 first innings by Kane Williamson. Watling, who had been suffering a hamstring strain, was confident he would be able to take his place in the Black Caps line up when the second Test starts on Friday at the Basin Reserve in Wellington.

"It seem to be progressing pretty well," he said.

"I've been through a few fitness tests and did a bit of training last week during the Test match and it seems to have pulled up pretty good."

Despite New Zealand's comprehensive victory in the first Test, Watling said that did not mean the second Test would follow the same pattern.

"It will be about adjusting to what we get at the Basin and being ready to go in those conditions," he said.

"The weather for the Test looks pretty good but you never know at the Basin, it might be reasonably flat or it might have a bit in it for the bowlers."

If Watling is included, that will likely mean Will Young, who debuted as an opener in Hamilton, will be forced out and Tom Blundell, who took over the keeper's gloves and batted at number six, will return to his regular position at the top of the order.

The West Indies, meanwhile, called uncapped 22-year-old Joshua da Silva into their squad to cover for Dowrich while Chemar Holder is in line to replace Roach in the bowling line up. Left-hander Shimron Hetmyer is still under concussion protocols following a blow to the head during the Twenty20 series and all-rounder Keemo Paul is being treated for a groin injury.

A decision on their availability for the Test will be made later in the week. 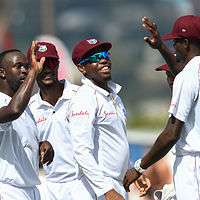 NEWS
West Indies has a well-versed bowling attack, wouldn't swap anyone with Archer: Dowrich
Dowrich described Barbados-born Archer as "amazing talent" but said they are pretty confident of their bowling unit