We can't live in the past and pat ourselves on the backs: Buttler 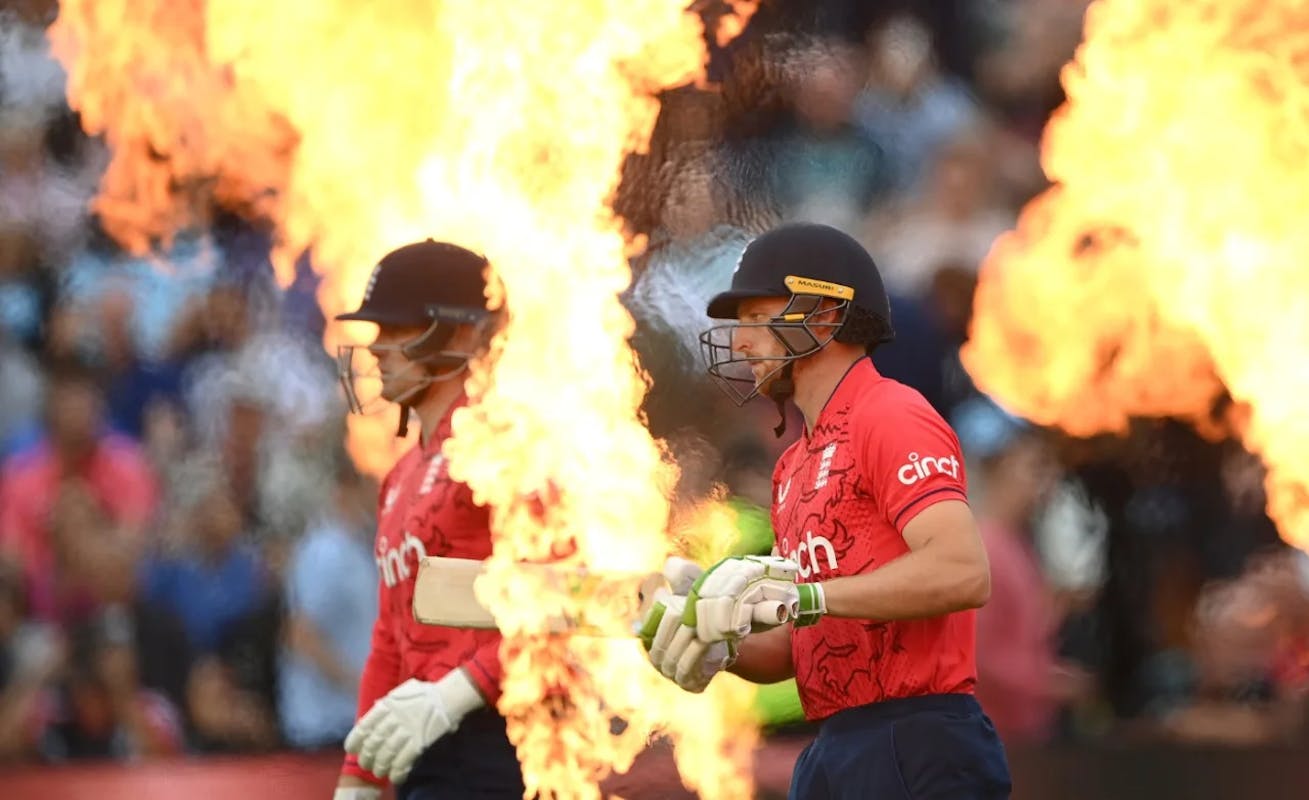 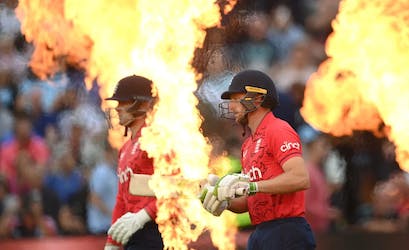 We can't live in the past and pat ourselves on the backs: Buttler

Since Eoin Morgan’s retirement, England have won only four games and lost nine across ODI and T20I cricket

England’s new white-ball skipper Jos Buttler hasn’t had a great start to his captaincy career. Ever since Eoin Morgan’s retirement, England have won only four games and lost nine across ODI and T20I cricket. They lost the ODI and T20I series against India, while their ODI series against South Africa ended in a draw after the third and final encounter was washed out.

Then came the three-match T2OI series against the Proteas and England also lost that one. Buttler and Co. were no match to South Africa as they were hammered by 90 runs at the Rose Bowl on Sunday (July 31). Chasing a target of 192, England were bundled out for just 101 runs in 16.4 overs. Buttler said his team lacked intent and the players need to have an honest chat.

"I think it is a reality check. We haven't played our best cricket by a long stretch and I don't think we have been able to impose ourselves. We can't live in the past and pat ourselves on the backs for the changes that have been made in English cricket and the successes we have had," said Buttler, who took over the leadership role from 2019 50-over World Cup-winning captain Eoin Morgan in late June.

"It's about looking forward, trying to chase the best teams in the world and being at the forefront of that. We do need an honest chat. You don't want to overreact to situations but you could sense the frustration around the ground with the 'get on with it, England' chants.

"You don't want to be associated with that. It is the first time I have heard that for a very long time, so that frustration around the group shows we weren't managing to put on the show we want to put on. You can cope with losing but you want to make sure you stay true to what you believe in and I think we fell well short with the way we played.

The hosts never looked alive in the run-chase. Jason Roy faced 18 deliveries but could only manage 17 runs, without hitting a single boundary. Meanwhile, in-form Jonny Bairstow scored 27 but it took him 30 deliveries to get those runs. Buttler himself hasn’t been at his best and the wicketkeeper-batter wants to lead from the front.

"The disappointing thing was the way we went down. We lacked intent and confidence and didn't put the opposition under pressure. We never managed to fire shots and wrestle the initiative. I think that bit of timidness is probably the thing we are frustrated with most. We want to be a team that wants to be brave and take risks.

"We have to work out where that lack of consistency comes from. Whether it's over-confidence or lack of confidence, we have not been able to back up performances. As individuals and as a team we have not played our best. The first place I would look is myself. I want to lead from the front as captain and I know I haven't performed at the level I would like to."

Speaking to Sky Sports Cricket, Morgan said England looked tentative in the third ODI. "England's strength is their aggressive batting but they looked tentative in this game. In previous years, England would have played a lot more shots earlier as opposed to giving it more thought, more calculation.

"You get closer to losing the game than moving it on. (Former England head coach) Trevor Bayliss always used to talk about stamping your authority but we didn't see that from England at all. I can't put my finger on it because the personnel hasn't changed that much, other than me retiring and Ben Stokes not being in this squad, and the batters, right down to No 8, are very aggressive."