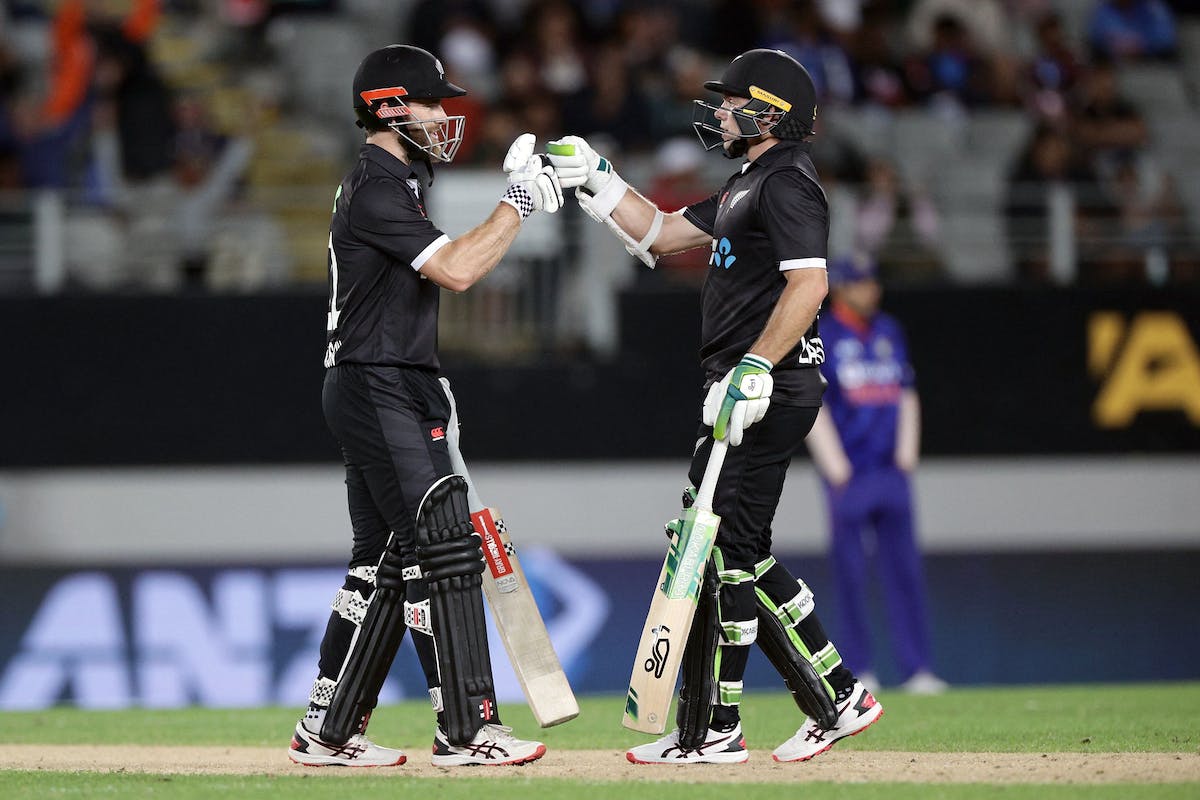 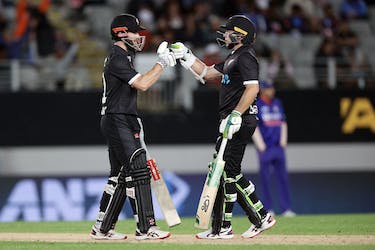 Fresh off winning the T20I series by 1-0, India began the ODI series on a positive note at the Eden Park in Auckland. After being put in to bat by New Zealand, Indian openers Shikhar Dhawan (72 off 77) and Shubman Gill (50 off 65) added 123 in 23 overs.

Once both were dismissed in consecutive overs, India's scoring rate nosedived as they were able to add only 63 in the next 15 overs while losing Rishabh Pant and Suryakumar Yadav for low scores.

Iyer felt that after reducing the Black Caps to 88/3 in 20 overs, India should've set more aggressive fields to contain a rampaging Latham, who blasted 19 boundaries and five sixes in his innings.

"Today, when we got the early wicket, we could've created more pressure. Had we not allowed Latham to settle down, we would've been on top. Had we set a more attacking field then, probably the result would've been different. It's not possible to keep up your energy levels all the time in a 50-over game," Iyer said in the post-match press conference.

While Williamson played the supporting role, Latham took the game away from India in the span of few overs after starting slowly where he reached 21 off 25 balls. Shardul Thakur bore the brunt of Latham's hitting as his 40th over yielded 25 runs including four boundaries and a six.

"Both of them played fantastic knocks. They knew which bowlers to target. The way Latham took over in that over, it shifted the momentum towards them. Since they've been playing together for so long, they know their strengths and weaknesses very well.

"It was a crucial phase for us as well. Had we got one of their wickets, we would've gotten under their skin. But, kudos to them for finding strength in that phase and converted the loose balls into boundaries," Iyer said about the unbeaten partnership of 221.

On an individual level, Friday was a fruitful outing for Iyer, who now has a hundred followed by three fifties in a row from the four ODIs he played against New Zealand.

"I got acclimatized pretty well having played the T20s. Unfortunately, I got only two sessions here after playing in India for a while. It gets difficult because of the conditions and pitch behaviour, but being mentally strong is important to adapt well," Iyer said.

Iyer will remain part of the India squad for the tour of Bangladesh next month where India will play three ODIs and two Tests. However, the rest of the squad will change significantly, which has been the case with India in the past few months. Even though it is a big difference, Iyer is not focusing on that aspect.

"The approach always remains optimistic. I don't like to think about future. I just focus on getting the training done right and consistently perform. Players going in and out can affect the consistency, but good and bad keep happening. When people are talking outside, I try to be in my zone and it helps me," Iyer said.

Despite the poor bowling performance, the 27-year old was happy with India's late recovery with the bat.

"From the situation we were in, reaching 306 was commendable. Whatever happened afterwards, its a learning curve for us and we can come back with new ideas. We will look to analyse the wicket better. But, we felt that our total was very good," Iyer said.

India will face New Zealand in the second ODI on Sunday at Hamilton.