We didn't bowl according to the plans: Rohit 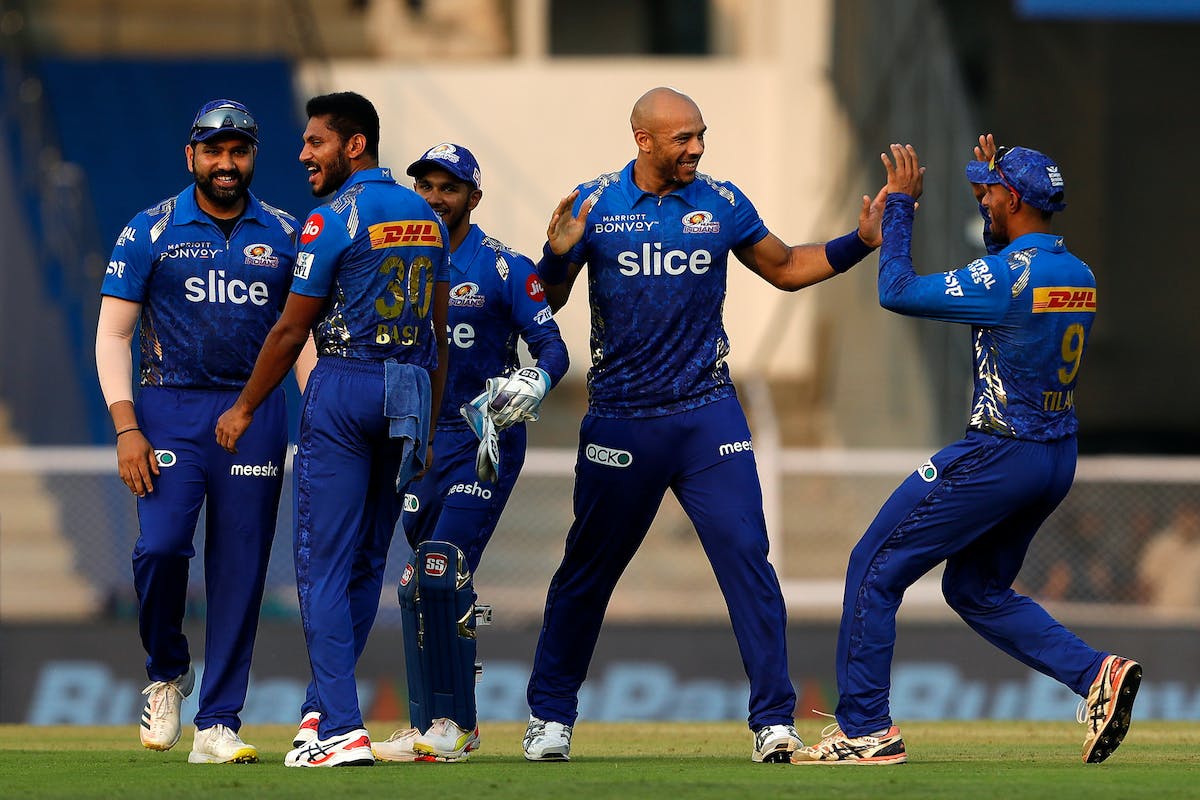 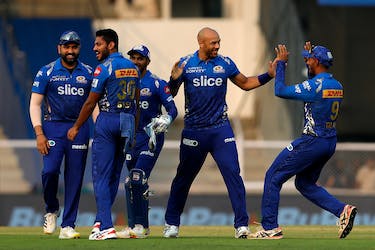 We didn't bowl according to the plans: Rohit

The five-time champions had DC on the ropes when they reduced the 2020 finalists to 77/5 in 10 overs.

Rohit was surprised that pitch aided batters as they put up 177 on the board, but admitted that they fell short in the bowling department.

" I thought it was a good score. It didn't look like that kind of a pitch where you could get 170-plus at the start," Rohit said in the post-match presentation.

"But we played really well in the middle and finished off really well as well. Good score on the board, it's just that we didn't bowl according to the plans," he added.

MI are yet to win their opening match of the campaign since 2012, but Rohit dismissed they were not taking the match lightly just because of the history.

"Honestly, that's never been the talk. We always come prepared, whether it's the first game or last game, we want to try and win every game. But we made some mistakes on the field which didn't go according to plans," he said.

Despite the disappointing result, the MI skipper was hopeful of bouncing back.

"But those things can happen. We just need to keep it tight within the group. Disappointed, but it's not the end," Rohit said.

DC opener Tim Seifert was delighted that way his batted their way from a tough position to start off the campaign with a win.

"Everything is going good, and it's obviously a great way to start, for me in a new franchise and for the team, an awesome way to start the tournament. It was entertaining, that's just T20 cricket," the New Zealand batter said.

MI will next face Rajasthan Royals on April 2 at the DY Patil Stadium, Mumbai while DC will lock horns against new entrants Gujarat Titans on the same day at the MCA Stadium in Pune.