We faltered when it mattered: Temba Bavuma 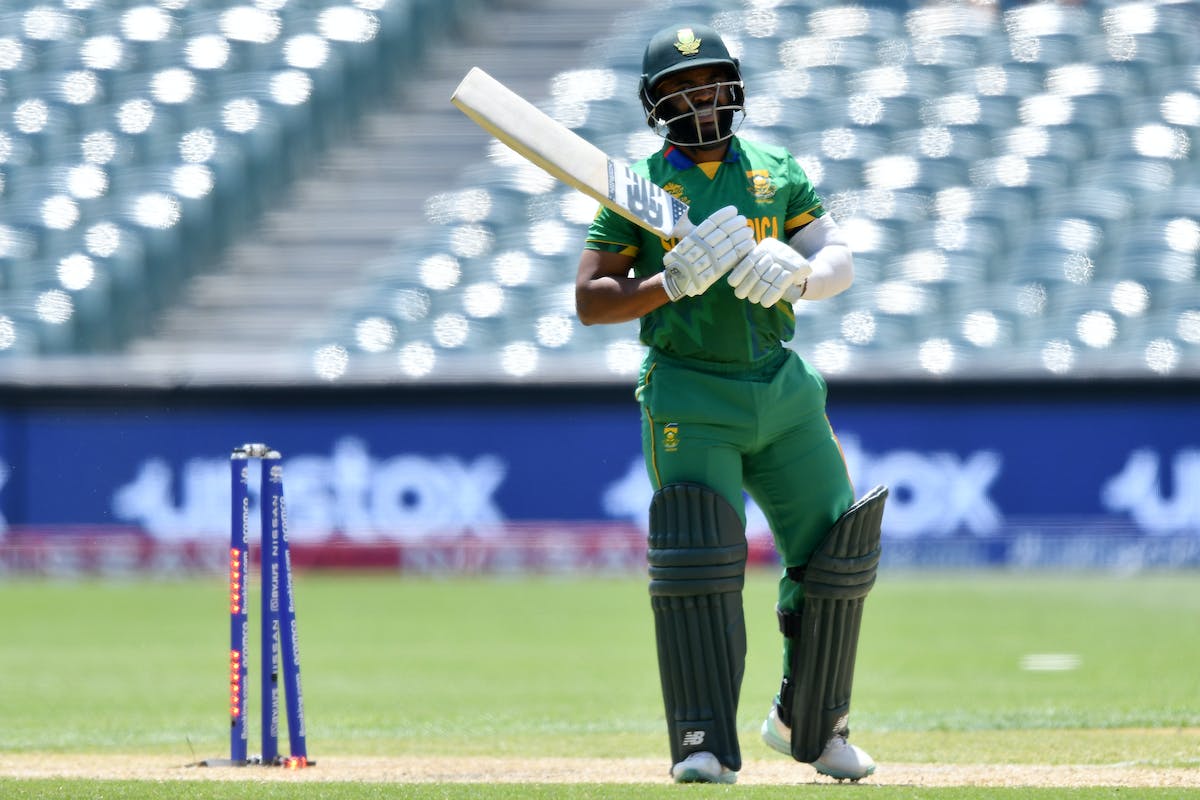 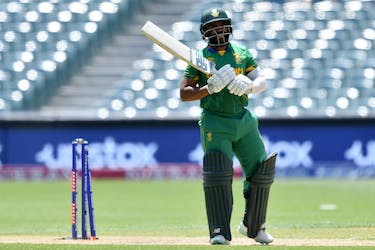 We faltered when it mattered: Temba Bavuma

A shattered Temba Bavuma expressed disbelief over South Africa’s loss against the Netherlands on Sunday as the Proteas failed to make it to the semi-finals of the T20 World Cup for the third straight time.

South Africa entered Sunday’s clash with five points to their name, and all they needed was a win against the Dutch to seal qualification. They were overwhelming favorites ahead of the contest, particularly with the Netherlands having lost three of their first four Super 12 games.

But in a twist no one saw coming, Netherlands ended up winning by 13 runs after the Proteas failed to chase 158.

Bavuma, post the heart-shattering loss, admitted that the defeat will be a hard one to swallow for the South African players.

“Very disappointing. We really played well before this game. We knew it was a must-win game and again we faltered when it mattered. Hard one to swallow for the guys. We had the confidence and the belief to get to the knockouts,” Bavuma said at the post-match presentation.

ALSO READ: South Africa knocked out: what does this mean to Group 2?

Bavuma conceded that, on the day, his side simply weren’t good enough and attested that multiple reasons contributed to their downfall.

One of the biggest reasons for the defeat, according to Bavuma, was his side getting stuck with the bat for the second game running. 159 was a very chaseable total, but quite shockingly, no Proteas batter crossed the 30-run mark.

“With the bat we just got stuck similar to the Pakistan game. We lost wickets at crucial times. The wicket maybe got a bit hard, but they used the dimensions of the ground a lot better than we did. From all us, just wasn't good enough,” Bavuma said.

The result of the South Africa-Netherlands clash has turned the Pakistan-Bangladesh encounter into a virtual quarter-final. The winner of that clash will qualify from Group 2 as the second semi-finalist. Thanks to the Proteas’ slip up, India have also sealed qualification. They’ll progress even if they lose to Zimbabwe at the MCG.