We went with the combination that would be ideal: Rohit Sharma 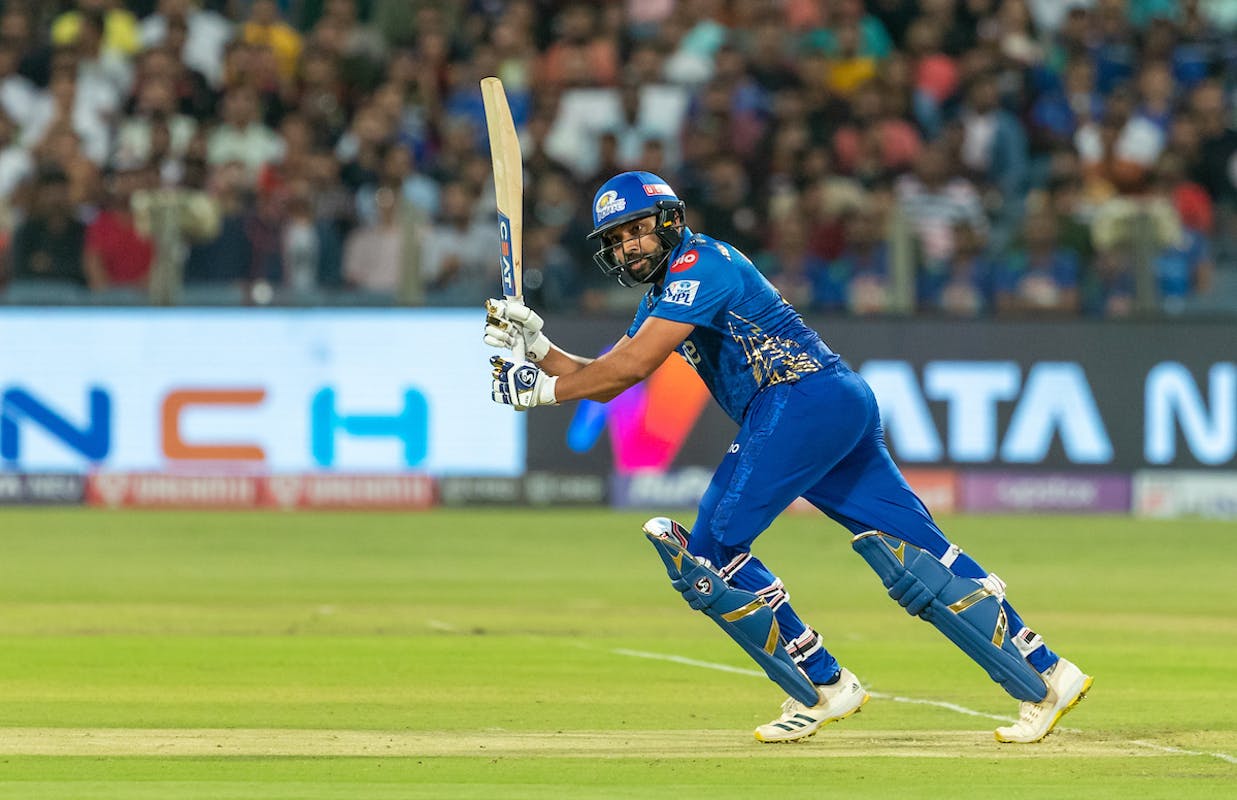 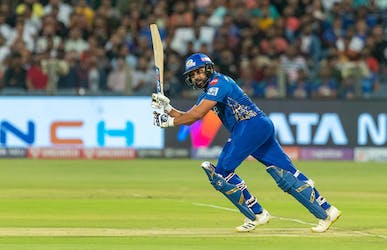 We went with the combination that would be ideal: Rohit Sharma

Things are going from bad to worse for the Mumbai Indians as they have slumped to their fourth successive defeat in this edition of the Indian Premier League.

On a super Saturday, Royal Challengers Bangalore produced a clinical performance to dismantle the Mumbai outfit by seven wickets and record their third win of the competition.

After being asked to bat first, Mumbai got off to a steady start as Ishan Kishan, and Rohit Sharma stitched a 50-run opening stand in the powerplay. However, things went downhill for them in the middle overs as they lost a flurry of wickets to dent their scoring rate. Despite a fighting half-century from Suryakumar Yadav, Mumbai succumbed to their fourth loss this season.

While the batting being an area of concern for Rohit and the team management, they opted to slot only two overseas players in the side, much to the surprise of all the fans.

In the post-match interview, Rohit shared insights on the strategy behind the move and said, "Just went with the combination that would be ideal. We chose the best from whatever we had."

On the other hand, Faf du Plessis was all smiles after RCB's clinical performance and said, "Mumbai are a quality team, and we had excellent bowling performance for at least 18 overs. Also, there was something in it for the bowlers in the first innings."

The skipper further added the importance of Rohit Sharma's wicket in the context of the game and said, "We didn't want to give them a good start. Rohit played some excellent shots, but his wicket was valuable. Akash Deep bowled really good tonight. It was just one of those nights where you mix bowlers around, and they keep getting wickets.

The former South African player also heaped praises on Anuj Rawat's maiden half-century. "I spoke about him before the tournament, he has potential, and we talk a lot to develop game awareness. He comes down the wicket, shows intent; he's a very good player for the future," he signed off.