We were batting well in patches: Rabada 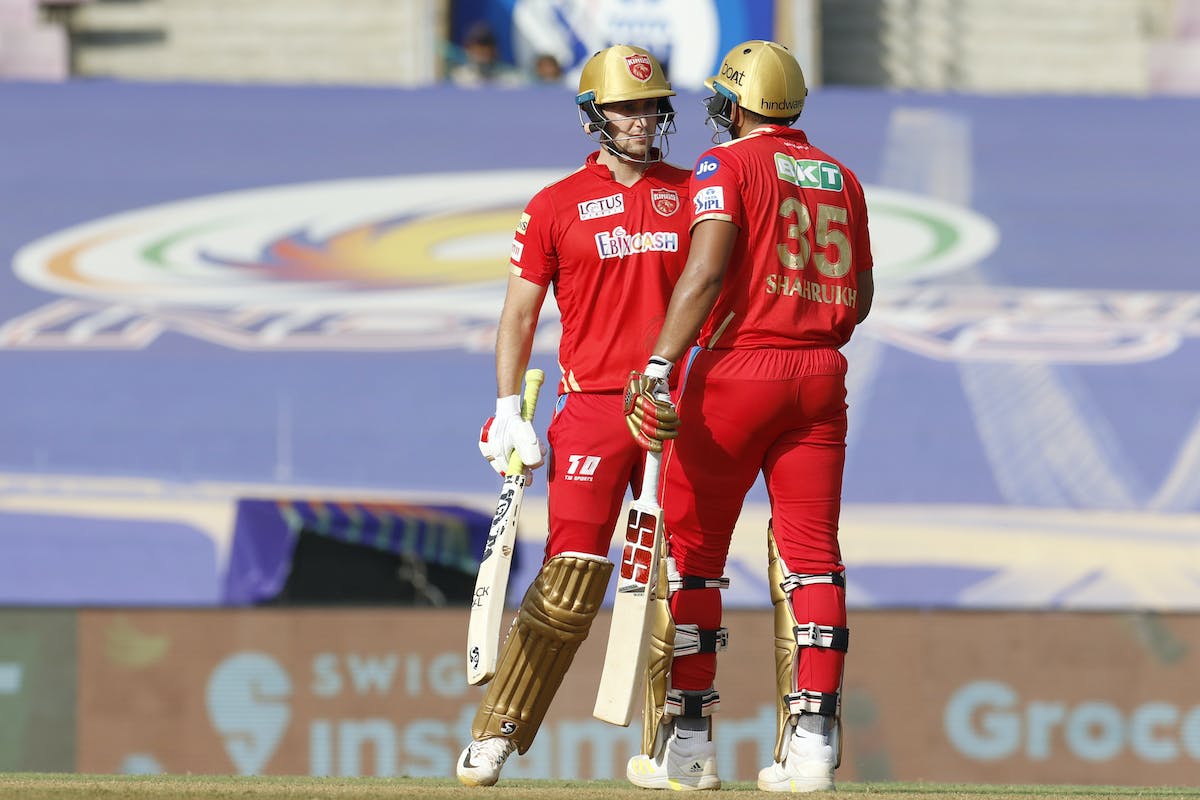 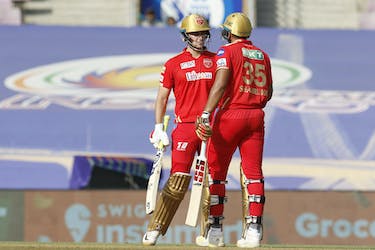 We were batting well in patches: Rabada

Punjab Kings pacer Kagiso Rabada felt that his team had batted well in phases, but needed a cohesive batting performance following their seven-wicket loss against Sunrisers Hyderabad on Sunday at the DY Patil Stadium.

Shahrukh Khan (26 off 28 balls) and Liam Livingstone (60 off 33 balls) added 71 runs in 49 balls for the fifth wicket after Punjab lost four wickets for 61 runs, but lack of runs in the slog overs saw them restricted to a below par total of 151 all out. Umran Malik (4-28) claimed three wickets and bowled a maiden in the final over which contributed to the low total.

"I think we were batting well in patches, but we lost early wicket. Jitesh was batting nicely, then he went out and Shahrukh came in. We reached 120-130 then, but losing four wickets in the last over is never good. If we can glue it together, we can do well," Rabada said in the virtual press conference.

SRH also lost openers early, but Aiden Markram (41 not out off 27 balls) and Nicholas Pooran (35 not out off 30 balls) got them over the line with seven balls remaining.

"Today we didn't have enough runs on the board. We back our batters and no one has any grudges. I don't think we bowled badly today. We had a total that was below par," Rabada said on the team's bowling performance.

"He has been hitting the ball well. After the game I joked with him that I gave him a chance today and he didn't get run-out. Luck is on his side today. He is making the right decisions and I'm happy for him. He's got every ball covered at the moment," Rabada said.

Markram, meanwhile, credited the SRH's batting unit for the set-up and finish in the last four games where they have successfully chased.

"A lot of credit has to go to the whole batting unit. Lots of guys are setting it up and others are trying finish it," the Proteas batter said.

Markram and Pooran pulled off a second successful chase for SRH. Markram felt it is difficult to remain calm in tricky situation.

"We (me and Pooran) got it wrong in the past, so its nice for us to get things done tonight. Trying to remain calm is tough, but on the surface you have try to do it," he said.

The Proteas batter felt batting coach Brian Lara has been a blessing for the team.

"Brain gives off a lot of information related to the tournament and the conditions. Its a big blessing for me and the team to have him," Markram said of the West Indies legend.

Speaking about Umran Malik, Markram felt that the speedster is an exciting prospect for Indian cricket.

"He's been on fire this season and I love to be on the same side as him so that I don't have face him. A lot of credit has to go to him for trying to improve every game and the work he has been doing with the management. He gives his 120 per cent every time and asks really good questions off the field about how he can improve. I hope he keeps bowling faster and its an exciting prospect for our team and Indian cricket as well," he said.

Markram was also unsure whether spinner Washington Sundar will be available for the next game against Royal Challengers Bangalore.

"I'm not sure about how long Washi's going to be out. He is still in the camp with us," Makram said.