We will have a discussion over Jason Roy's selection in team meeting: Trevor Bayliss 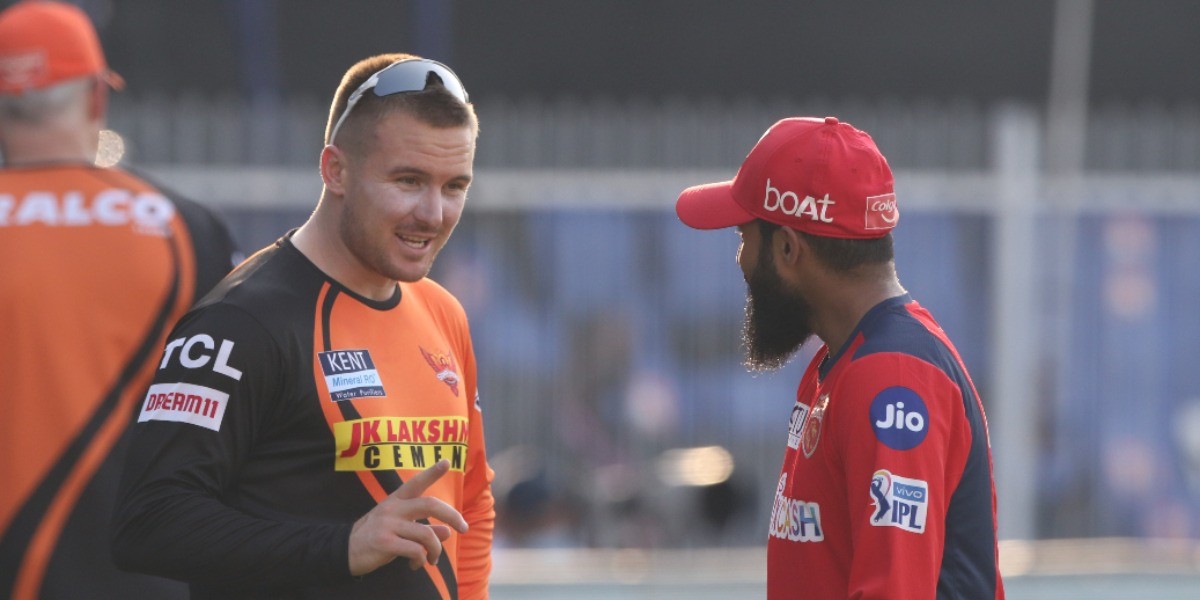 We will have a discussion over Jason Roy's selection in team meeting: Trevor Bayliss

With David Warner not in good form, there have been calls for the England batsman to take his place in the SRH XI

With the loss to Punjab Kings (PBKS), Sunrisers Hyderabad (SRH) have now lost eight of their last nine matches in the Indian Premier League (IPL) 2021 so far and are out of the playoffs contention.

With David Warner failing yet again, there have been talks of getting England batsman Jason Roy in the team. Roy, who replaced the injured Mitchell Marsh, is yet to get an opportunity with the Sunrisers and will be in contention for a place in the upcoming matches, which is something that will be discussed in the team meeting, according to SRH coach Trevor Bayliss.

“Yes Obviously, he (Jason Roy) is our spare overseas batter. I’m sure the management will get together and discuss to pick a team. So, I’m not going to select a team right now. We’ll sleep on that and think about it and have a selection meeting on Sunday,” Bayliss said in a post-match virtual press conference.

Set 126 to win by PBKS, SRH lost wickets at regular intervals and despite a brilliant effort from Jason Holder, they fell short by five runs.  "Knocking the ball down the ground would have been the way to go, chasing a small target on a wicket like that, you would like to get off to a good start with the new ball but unfortunately, it went the other way. In the end, we did not play good cricket," Bayliss said, reflecting on the match.

Further talking about his batsman's performances, Bayliss said,  “I’d put all the batsmen in that category (non-performing). When we have played well in the past, we have got off to a good start with the overseas players. In the middle order, some of the young guys have been exposed to a certain degree."

With only pride to play for in the tournament, SRH will play Rajasthan Royals (RR) on Monday (September 27) in Dubai. 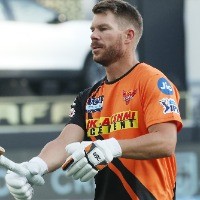 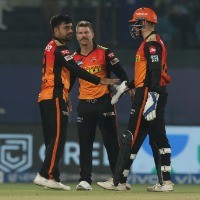 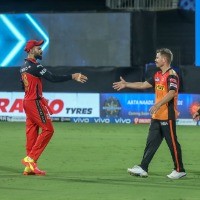 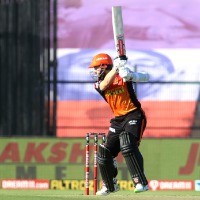 NEWS
Will not gamble on Roy's fitness: Bayliss
Jason Roy has been sidelined for England’s last two matches with a torn hamstring and the opener was badly missed in a surprise 20-run defeat by Sri Lanka at Headingley on Friday.