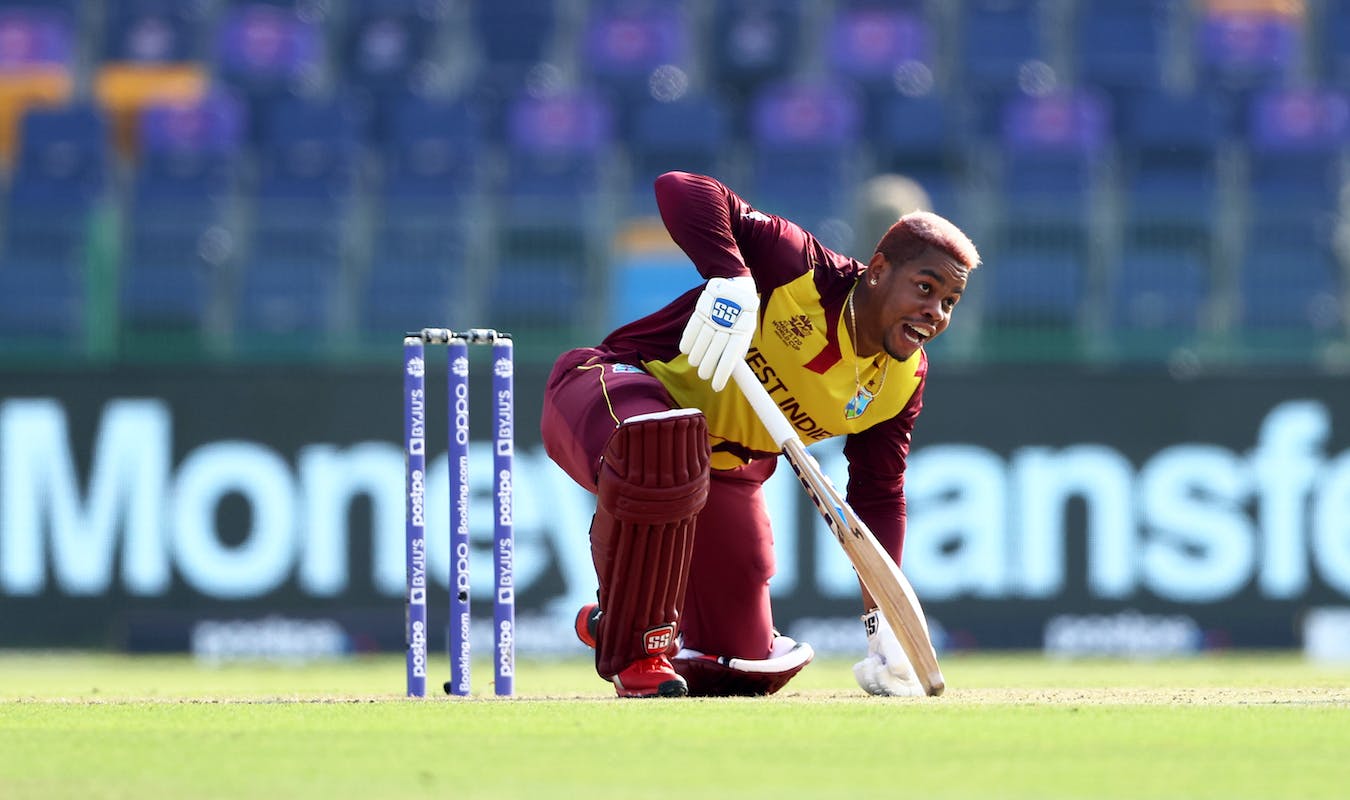 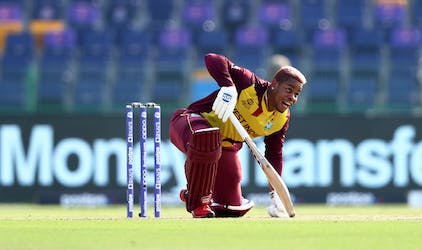 Cricket West Indies (CWI) on Tuesday confirmed that Shamarh Brooks has replaced Shimron Hetmyer in the T20 World Cup squad after the wicketkeeper-batter missed his rescheduled flight to Australia on Monday.

Hetmyer was scheduled to leave with the squad on Saturday for the two-match T20I series against Australia beginning on Wednesday, but missed it due to family reasons. On Monday, Hetmyer informed the CWI's director of cricket Jimmy Adams that he would not be able to get to the airport in time for his flight from Guyana to New York.

"This afternoon we informed the CWI Board of Directors that the Selection Panel had unanimously decided to replace Shimron Hetmyer with Shamarh Brooks in our T20 World Cup squad," Adams said in an official release.

"Whilst we changed Shimron’s flight from Saturday to Monday due to family reasons, it was made clear to him that if there were any further delays and issues with his travel to Australia then we would have no choice but to replace him in the squad, as we are not prepared to compromise the team’s ability to prepare for this extremely important global event," he added.

Hetmyer was out of West Indies T20I set up for nine months due to fitness struggles before making his return in July this year against India. In August, the left hander missed the ODI series against New Zealand due to family reasons.

Brooks, who made his T20I debut against Paksitan last year, has played 11 T20Is so far and scored 214 runs at a strike rate of 107. The 34-year old will miss the matches against Australia on Wednesday and Friday. He will join the squad in Melbourne next week.

"Shamarh has been a part of our recent T20 International squads and delivered strong performances in the latter stages of the recently concluded CPL.  He will fly out as soon as possible this week to Australia and I wish him and all the squad all the very best for the Tournament," Adam said.