When Deepti and Punam shared a world record partnership 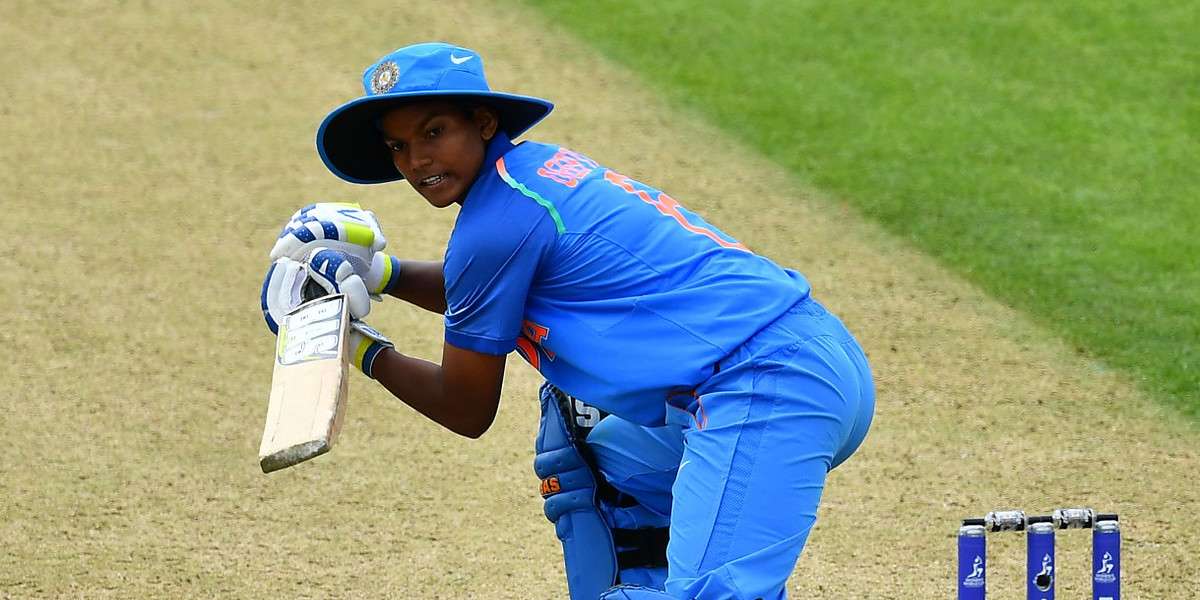 When Deepti and Punam shared a world record partnership

On this day, the two Indian batters added 320 runs for the opening wicket against Ireland

On this day in 2017, Indian openers Deepti Sharma and Punam Raut put together a world record partnership by adding 320 runs for the opening wicket in a One-Day International against Ireland in Potchefstroom.

The two became the first pair to go past the 300 mark in women’s ODIs. The duo also bettered the highest opening partnership in men's ODIs - 286 between Sri Lanka's Upul Tharanga and Sanath Jayasuriya in 2006. Deepti smashed 188 off 167 balls, then the second highest score in women's ODIs. Meanwhile, Punam retired hurt after scoring 109 off 116.

Indian captain Mithali Raj won the toss and opted to bat first in Match no. 8 of the Quadrangular series, also involving South Africa and Zimbabwe. In the absence of injured opener Smriti Mandhana, Deepti took some time to settle in and it was Punam who did most of the scoring in the initial phase of the innings. India were 92 for no loss at the end of 20 overs, with Deepti on 34 off 63 and Punam on 45 off 58.

It was after the end of 24 overs, Deepti started scoring more freely and completed her half-century off 82 deliveries, and by then Punam had already gone past the 50-run mark. Now that Deepti was scoring at a rapid pace, Punam took the backseat and allowed the former to dictate terms. Deepti got to her century off 106 deliveries, and then her last 85 runs came off just 34 balls, of which 72 came via boundaries. Meanwhile, Punam completed her hundred in the 42nd over. The record of the highest partnership was previously held by England's Sarah Taylor and Caroline Atkins (268 v South Africa in 2008).

Deepti went berserk once she got past her century and helped India score 164 in the last 15 overs. The left-handed batter finished with a then record 27 fours. She was knocked over by Rachel Delaney in the 46th over or else could have become only the second batter after Australia's Belinda Clark to score a double century in the 50-over format. Punam too crafted 11 fours in her innings before getting retired hurt. India ended up with their highest-ever total of 358/2.

"It was only after our post-match recovery session in the pool that we got to know about the records from messages we received on our team's WhatsApp group. When we walked out to bat, our intent was clear: maximise our returns in the Powerplay and neither be overly cautious nor take unnecessary risks. After I got to my century, I decided to shift gears and challenged myself to score boundaries even off deliveries that would have otherwise fetched me ones or twos. I wasn't being ambitious; I was only trying to implement a few plans," Deepti told ESPNcricinfo after the match.

Following this partnership, Punam achieved the feat of being involved in India's highest partnerships across all three formats. She had a partnership of 275 with Thirush Kamini in Test cricket and 130 in T20s with the same batter. However, Jemimah Rodrigues and Harmanpreet Kaur added 134 runs in a T20I against New Zealand in 2018 to break the record, which itself was bettered by Shafali Verma and Mandhana in 2019 against West Indies. The two put on 143 for the opening wicket in Gros Islet.

Coming back to the match, Ireland were knocked over for 109 in 40 overs, losing the encounter by 249 runs.

India met South Africa in the final of the series and defeated them by eight wickets. Punam once again starred in that match, scoring an unbeaten 92-ball 70.

A year later, New Zealand's Amelia Kerr and Leigh Kasperek added 295 runs against the same opponent but couldn't go past Deepti and Punam's record partnership. Kerr however broke Deepti's record of most fours in an innings and went on to smash a 145-ball 232* - the highest score in women ODIs. 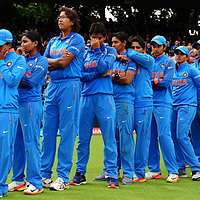 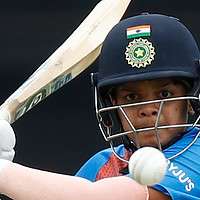