“When you have a class batting line-up as India have, then it's difficult to stop them” 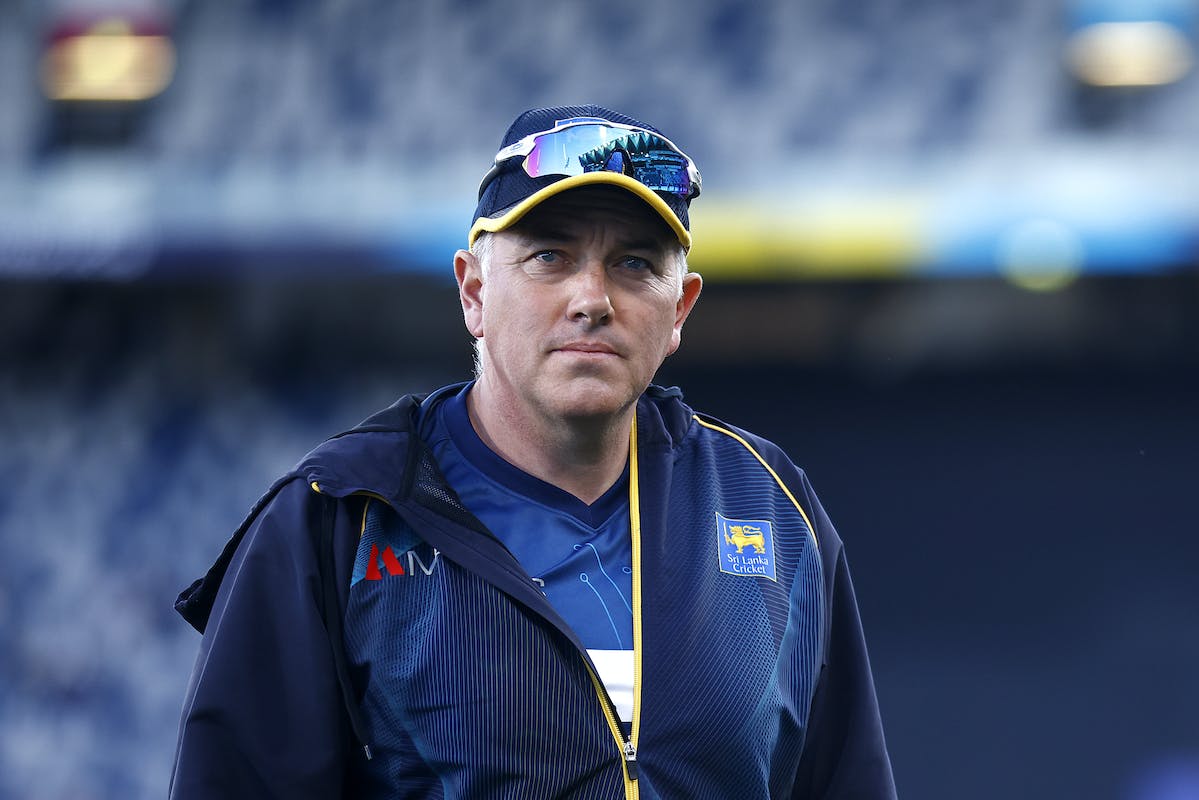 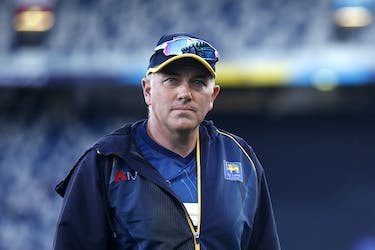 “When you have a class batting line-up as India have, then it's difficult to stop them”

Sri Lanka were always chasing the eight ball in the Guwahati ODI after the Indian top-order of Shubman Gill, Rohit Sharma, and Virat Kohli took the game away from them with aggressive batting. Even though Sri Lanka staged a mini comeback later, the chase was too tall for them to have any impact and hence, Dasun Shanaka’s century didn’t help the cause.

Sri Lanka coach Chris Silverwood stated that Sri Lanka had to push back all the time and dropped catches of Virat Kohli’s bat further worsened their position.

"They gained momentum from that and we had to push back all the time to try to put the brakes on. And I think we did that for a period of time. But when you have a class batting line-up as India have, then it's difficult to stop them."

Virat Kohli was dropped twice - first on 52 and then on 81 - and that resulted in the Delhi batter scoring 113 runs off 87 balls.

"Yeah, obviously they were costly," Silverwood said of the dropped catches. "The moments like that are very critical in a game like this - we knew it was going to be a high-scoring one. And we all know if you give a player of Virat's calibre opportunities, he would take it. And that's exactly what he did today. It was an excellent knock but had we taken those opportunities he presented, you never know."

Sri Lanka were down to 206 for 8 but Dasun Shanaka waged a lone battle to take the side to 306 with Kasun Rajitha for company. This is not a rare scenario with Shanaka maintaining the form for a while now, and Silverwood was all praise for the skipper.

"I think he [Shanaka] has done himself a world of good," Silverwood said. "He has put himself in the marketplace now. I am sure the [IPL] franchises will be looking at him [Shanaka was unsold at the auction] and seeing how dynamic a cricketer he is. He is a great striker of the ball, so hopefully, he will get an opportunity.

"[But] I don't think we rely only on Dasun. He is in a great vein of form at the moment, so obviously he is shining. If you look, we had Pathum also score runs today. I thought the partnership between him and Dhananjaya gave us some momentum when they were together. We have seen over a period of time that each individual at times has put their hand up and been counted. So I am not overly worried about that. Obviously, we need them to put their hands up more, especially on very good tracks like this, to put that fight up, to build partnerships. So that's constant work."