When you're not playing a lot, you need runs to get confidence : Harmanpreet 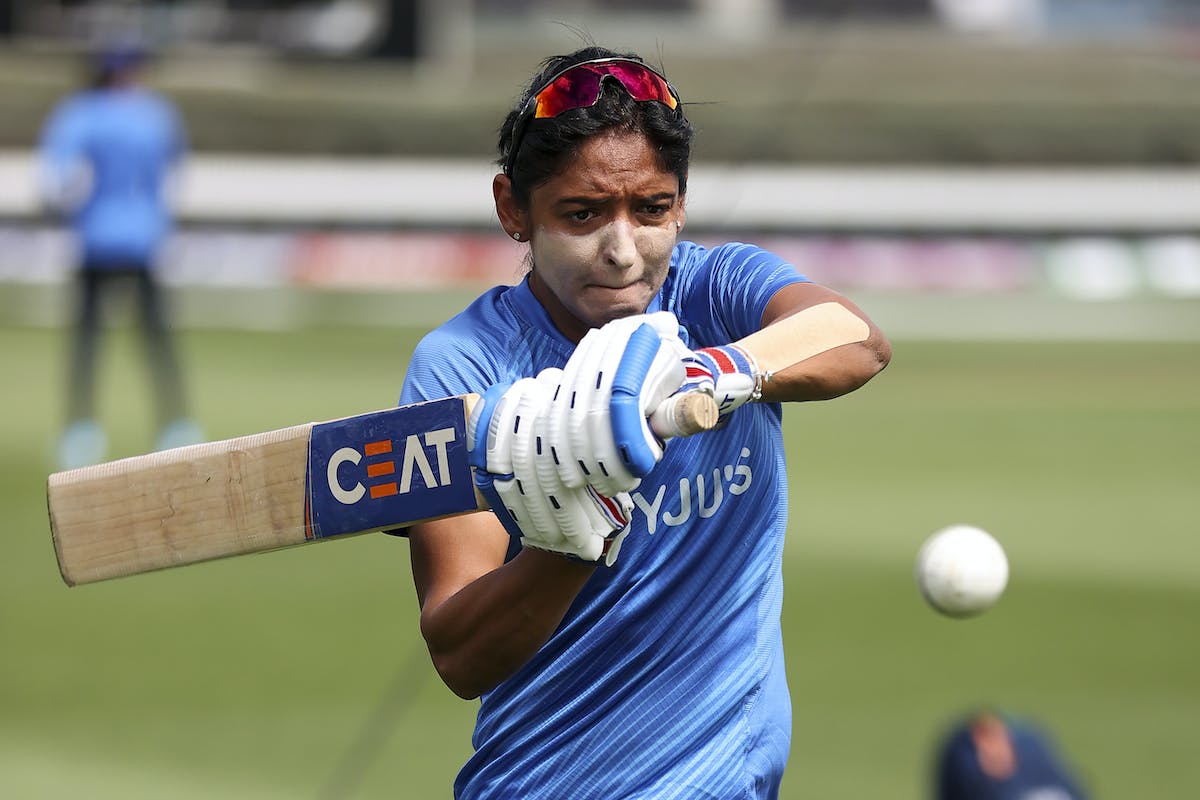 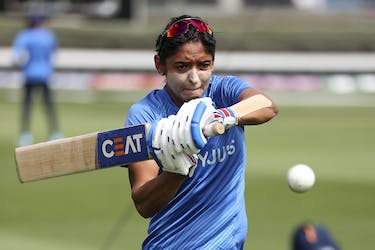 When you're not playing a lot, you need runs to get confidence : Harmanpreet

India secured the Asia Cup final berth by crushing Thailand in the first semi-final and at the center of it was skipper Harmanpreet Kaur, who played a 36-run innings to take the side to a good total. Harmanpreet Kaur looked in complete control of the innings and her strokeplay didn’t have a shade of the fact that she has not been playing regularly due to injury concerns.

"That partnership (between her and Jemimah Rodrigues) helped us to get a score on the board. When you're not playing a lot, you need runs to get confidence. I'm more confident about my game now, but will keep working. I'm always happy to contribute to the team," Kaur said after a comfortable 74-run win over Thailand in the semifinal.

The win over Thailand took India to their eighth straight Asia Cup final -- four each in ODI and T20 formats. Before 2012, the tournament was a 50-over-a-side affair. They will now face the winner of the second semi-final match between Pakistan and Sri Lanka.

"We batted really well, Thailand bowled quite well, not giving us easy runs. We really had to work hard. When you're getting around 150 on the board more often than not, it gives confidence."

Defending the total, Deepti (3/7) did most of the damage to help India restrict Thailand to 74 for 9. Harmanpreet was effusive in her praise for the spin-bowling all-rounder.

"She (Deepti) is someone who is willing to bowl at any stage. Having such a bowler always gives confidence," the Indian skipper said.