Where do Bangladesh go from here? 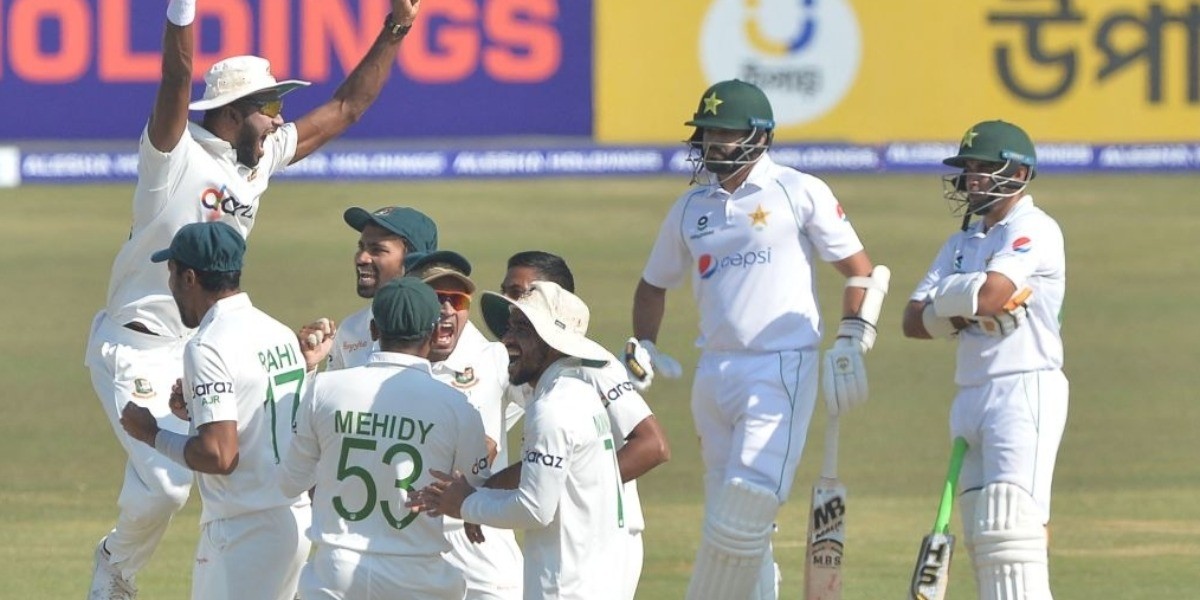 Where do Bangladesh go from here?

Bangladesh, who are yet to win a match in the WTC, succumbed to an embarrassing series loss against Pakistan

With just three days possible in the second and final Test in Dhaka, Bangladesh found a way to pull off the impossible – lose the Test by an innings. When they were bowled out for 87 in the first innings – their joint fourth-lowest score in Tests, there was an inkling of Bangladesh self-destructing in the second when Pakistan put up 300 on the board.

That’s exactly what happened as Bangladesh – despite putting up some resistance in the second innings, but in the end, spinner Sajid Khan’s 12 wickets was good enough for Pakistan to complete a 2-0 series win.

Bangladesh are yet to win a Test in the World Test Championship (WTC) and with them travelling to New Zealand next, their task is only going to get tougher.

In the recent past, the absence of two of their senior players Shakib Al Hasan and Tamim Iqbal in most matches has hurt them. While finger injury kept Tamim out of the series against Pakistan he is expected to return for the New Zealand tour. Shakib, the only Bangladesh player with 4,000 runs and 200 Test wickets, is believed to have requested the BCB to relieve him of the tour. 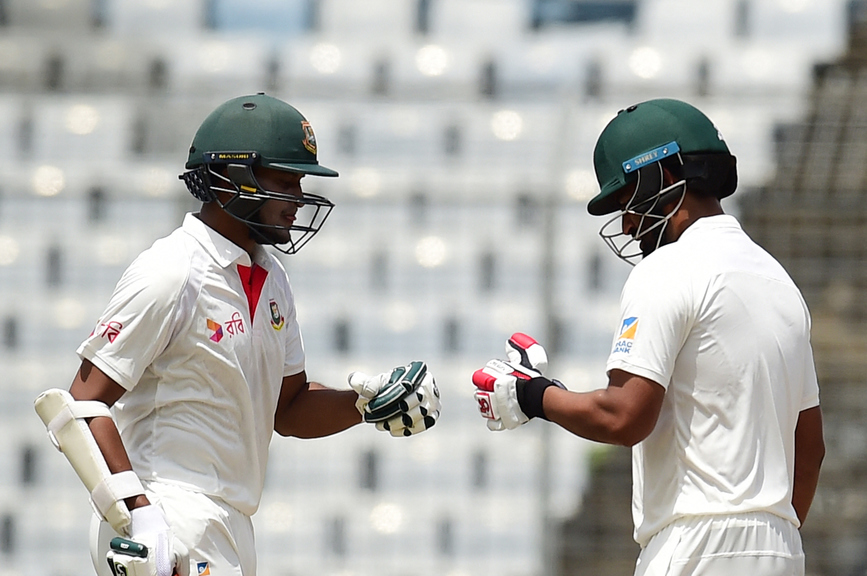 Shakib also missed white-ball tour of New Zealand earlier this year and also missed a couple of Tests against Sri Lanka in April as his priorities were set for the IPL. Add the unavailability of Mustafizur Rahman, constant injuries to Taskin Ahmed and retirement of a senior player like Mahmudullah from the longest format, it does paint a sorry picture for Bangladesh especially in the Test arena.

Not that they have been acing the limited-overs. They lost all their matches in the Super 12 stage in the T20 World Cup, before starting the tournament with a loss against Scotland in the first round. They were then blanked 3-0 by Pakistan at home in the T20I series and in the Tests, there seemed to be no planning or any sort of strategy that generally goes into the five days of intense cricket.

Not enough games for Tamim, Shakib

Since the loss against Afghanistan in 2019, Shakib has played just three Tests for Bangladesh. In this time period, Bangladesh have lost eight of their 11 matches, winning twice against Zimbabwe and played out a draw against Sri Lanka.

Tamim has been a huge miss with the bat. In Tests since 2019, he has been Bangladesh’s most prolific scorer despite missing almost half the Tests. In eight matches, he has scored 739 at 52.78. He has slammed a century and six fifties in this time frame, but what has been most satisfying to see is his intent at the top, scoring at a strike-rate of over 76. No other Bangladesh player can match the array of shots that the opening batter has and his absence has been evident across formats.

What the absence of two star players has done is that it has put a more pressure on Mushfiqur Rahim. To his credit, Mushfiqur has been quite consistent over the last couple of years, with an average of 50. With Liton Das taking over the gloves, Mushfiqur has played with one less burden, allowing him to focus on his batting, which has proved to be a step in the right direction.

Mushfiqur, Liton to the rescue?

Speaking of Liton, he has really improved on his batting particularly in 2021, which has been his best year having scored nearly 600 runs at an average of 49.50. In the series against Pakistan, he raised a few eyebrows when he came in ahead of Shakib in the second Test, but proved his worth at No. 6, especially in the first game at Chattogram where he scored 114 and 59.

In fact, Liton and Mushfiqur have formed a formidable duo in Tests since 2019. They have been Bangladesh’s most fruitful partnership putting on 615 from eight innings at an average close to 77. With both of them occupying the No. 5 and six spots in the line-up, they will be entrusted to build on it in the near future. With Liton getting the monkey off his back with a ton in the recent series, we could see him play more of such knocks in the future, which could certainly ease the pressure on some of the other players. 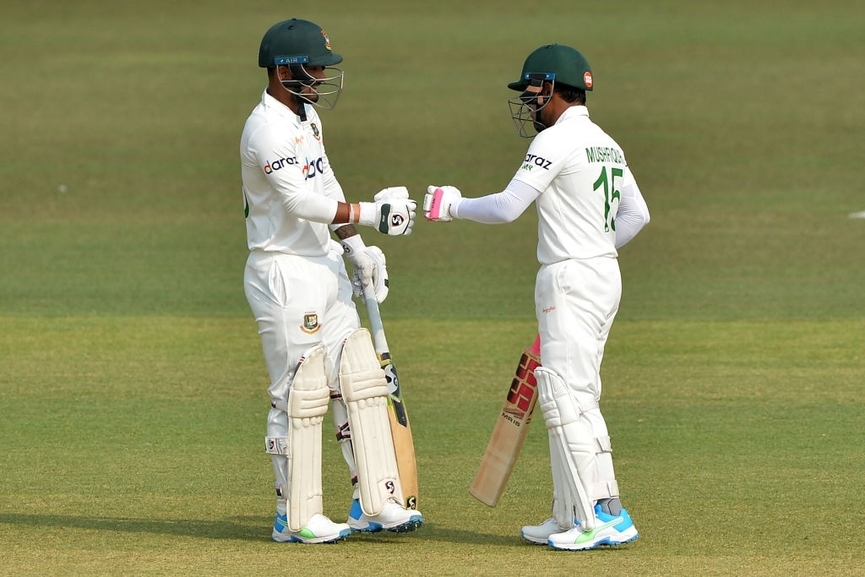 Since 2018, Bangladesh have lost 15 of their 22 Tests. Three of their five wins in this period have come against Zimbabwe. While they are able to hold their own to a certain extent at home, they are at the absolute worst when it comes to playing in countries like New Zealand, India or in the Caribbean.

The Tigers have had Test status for over two decades now. While they can be a tough nut to crack in limited-overs, they have not made steady progress in Tests. It’s high time they set their priorities straight in this format. The BCB too has a role to play when it comes to motivating and grooming players to play in the format, else, Bangladesh will continue to be yet another team around just to make up the numbers and the chorus of whether they deserve to play at this level or not will grow only louder.