Wikipedia given notice by government after Arshdeep's page vandalized 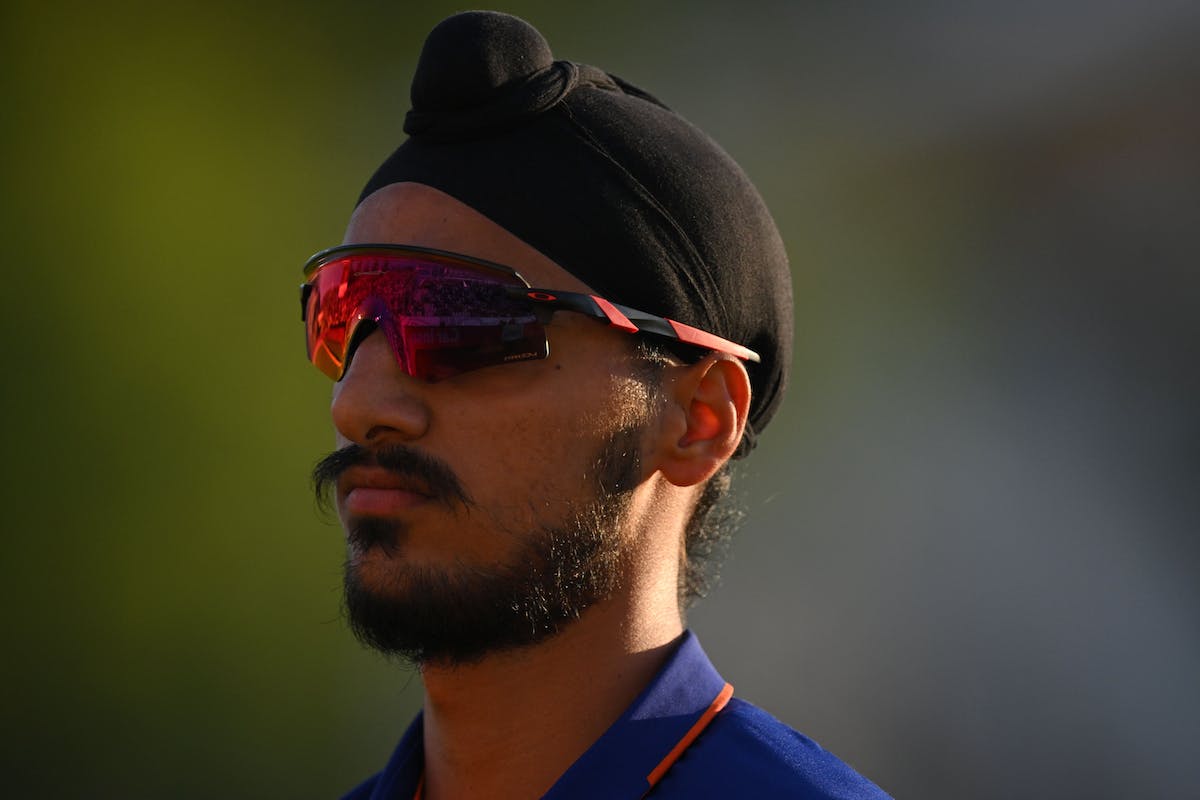 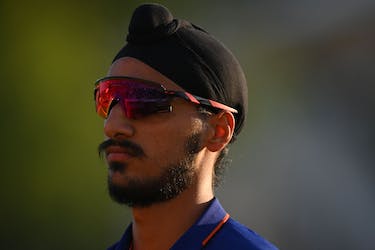 Wikipedia given notice by government after Arshdeep's page vandalized

The government has slapped a notice on Wikipedia after Indian pacer Arshdeep Singh's profile page was altered with derogatory words, a senior IT Ministry source said.

Arshdeep faced vitriolic attacks on social media by some users after he dropped a crucial catch in a thrilling Super 4 Asia Cup clash between India and Pakistan in Dubai on Sunday.

After the missed catch, information on his Wikipedia page was changed to link him to the separatist Khalistani movement.

The Indian government on Monday slammed Wikipedia over the publishing of false information on Singh's page that linked him to the separatist Khalistani movement and made it clear that such incitement cannot be permitted.

Minister of State for IT Rajeev Chandrasekhar took to Twitter to slam such a move.

"No intermediary operating in India can permit this type of misinformation (a)n(d) deliberate efforts to incitement (a)n(d) user harm - violates our govts expectations of safe and trusted internet," he said.

Meanwhile, a senior IT Ministry official said that a notice was sent to Wikipedia around the afternoon for the removal of the false content.

Another official said that after the vandalisation issue came to light, the government took a serious view of the matter and summoning of executives was considered.

A mail sent to Wikipedia, seeking comments on the issue and notice, did not elicit a response.

According to the edit history of the cricketer's Wikipedia page, an unregistered user replaced the words "India" with "Khalistan" at several places on the profile and his name was changed to "Major Arshdeep Singh Bajwa". But the changes were reversed within 15 minutes by Wikipedia editors.

The slanderous linking of him to the Khalistani movement was said to have been done by elements in Pakistan. Big social media firms have drawn flak in the past over hate speech, misinformation and fake news circulating on their platforms.

The government had last year notified new IT rules to make digital intermediaries more accountable and responsible for content hosted on their platforms. The rules required social media companies to take down contentious content quicker, appoint grievance redressal officers and assist in investigations.

Significant social media intermediaries those with more than 50 lakh users have to follow additional due diligence, including the appointment of a chief compliance officer, a nodal contact person and a resident grievance officer and all three officials will have to be residents in India.

The IT ministry, in June, circulated the draft rules that propose a panel to hear user appeals against inaction on complaints made, or against content-related decisions taken by grievance officers of social media platforms.

At present, "there is no appellate mechanism provided by intermediaries nor is there any credible self-regulatory mechanism in place", the ministry had recently said.

Several cricketers and politicians have backed Arshdeep Singh, saying anyone can make a mistake in a high-pressure game. Pakistan needed 34 runs to win when Ravi Bishnoi came in to bowl the 18th over. Arshdeep Singh dropped a relatively easy catch of Asif Ali on the third ball of the over, which led to a massive momentum shift and Pakistan winning by five wickets.