Will not prioritize single role in the team going forward: Rohit Sharma 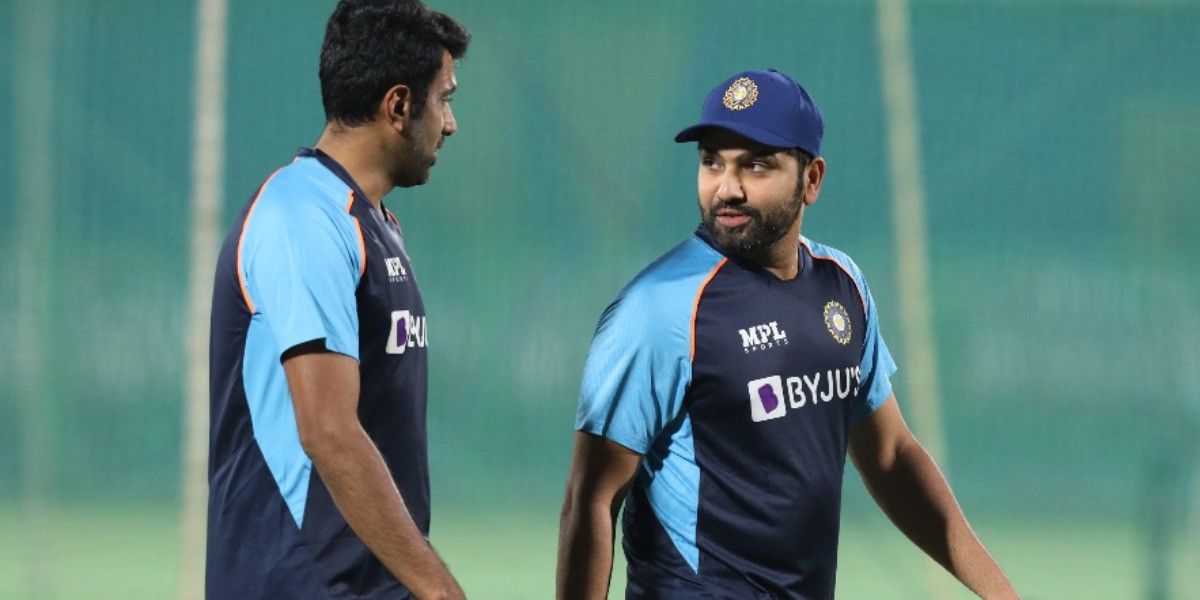 Will not prioritize single role in the team going forward: Rohit Sharma

With the 2022 T20 World Cup, 2023 ODI World Cup and the 2021-23 World Test Championship on the horizon, new head coach Rahul Dravid said that the management will not be prioritizing one single format. Ahead of the first T20I against New Zealand, Dravid spoke about his vision for the team and prospect of building teams for different formats of the game.

"We don't prioritize formats since all three are important. But obviously, in the few years we have three ICC events and we need to prepare for those. As far as the vision is concerned, we need to keep improving and getting better as a team," Dravid said in the pre-match press conference.

Multiple players have complained about bio-bubble fatigue after spending months away from the family. Dravid, while admitting the challenges of bubble life, said that the management is not in a position to consider building different teams as the players are willing to play all three formats of the game.

"We are not at a point where we are looking at different teams. Sitting beside Rohit, I know that players want to play all three different formats. There are also players who play one format of the game. In my perspective, a player's physical and mental health are the most important," Dravid said.

"These are challenging times for those who are expected to play all three formats. I will be in conversation with them and make sure that whenever they are with the team they are fresh and fully switched on," he added.

When asked how they are looking to groom fast bowling allrounder Venkatesh Iyer, who received his maiden international call-up, new T20I captain Rohit Sharma said that the management will be monitoring every promising player in the country.

"Its important to groom everyone. I understand that a bowling allrounder is important but we cannot look at just one role. We will keep an eye on the Syed Mushtaq Ali and people at home to bring in those who are required for the entire set-up rather than just one or two positions," Rohit said.

Despite not having regular skipper Kane Williamson, Dravid felt that New Zealand are still a formidable team as they have reached multiple ICC event finals.

"It is fashionable to call them as underdogs, but in the last few years that narrative has changed. They are a very good team and have beaten India in the past few tournaments, that's a fact. But we hope to get better and put one over them the next time," Dravid said about the T20 World Cup finalists.

Rohit said that former T20I captain Virat Kohli's role in the team will not change despite stepping down from captaincy after the T20 World Cup.

"It's very simple. Whatever he has been doing till now, his role in this team remains the same," he said.

"He is a very important player for the team and whenever he plays, he creates an impact. From team's perspective, he is an important player and when you play each game, the roles are different."

"I am sure when Virat comes back, it will only strengthen our team because of the experience and the kind of batsman he is, it's only going to add up to our squad."

The first T20I between India and New Zealand at the Sawai Mansingh Stadium in Jaipur will begin at 7 PM (IST). 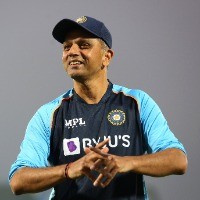 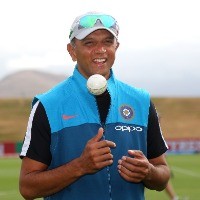 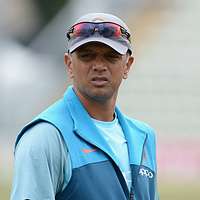