Williamson set to be sidelined for lengthy duration 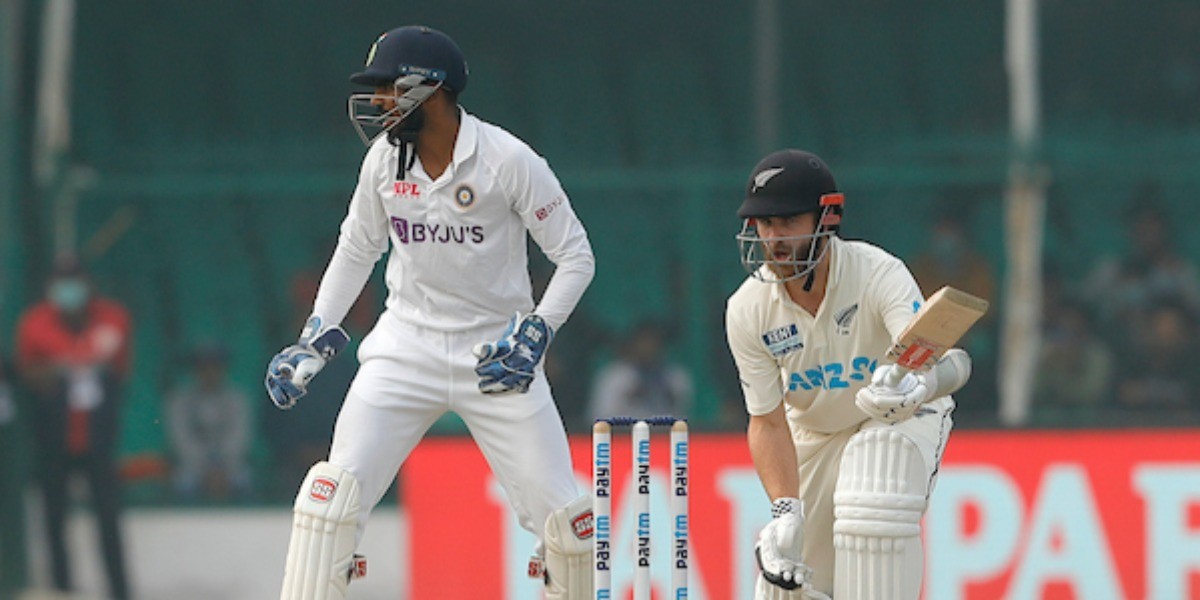 Williamson set to be sidelined for lengthy duration

New Zealand head coach Gary Stead has revealed that Kane Williamson ‘will likely require a sustained period of rest’, hinting that the incumbent Kiwi all-format skipper could spend a lengthy time on the sidelines as he aims to fully recover from an elbow injury that has been plaguing him for a long while.

Williamson, earlier today, was ruled out of the second Test in Mumbai after re-injuring his left elbow that has been troubling him for a very long period of time, but Stead believes that, in order to ensure that the problem does not reoccur, the Black Caps might have no option but to let their skipper take significant time off and return to action only when fully fit.

“It’s been a really tough time for Kane having to deal with such a persistent injury,” Stead said.

“While we’ve been able to manage the injury through the year and the T20 World Cup, the shift to Test cricket and the increased batting loading has re-aggravated his elbow.

“Ultimately the injury is still not right and while he got through the Kanpur Test, it was clear playing in the second Test wasn’t an option.

“We all know how much he loves playing and leading this team, particularly in Test cricket, so it’s a very difficult decision to sit out.

“It’s been a challenging year for Kane trying to manage his elbow and it’s important we now formulate a good plan with him to ensure the injury does not continue to plague him.

“He will likely require a sustained period of rest followed by rehabilitation, strengthening and gradual batting loading.”

New Zealand’s next assignment following the India series is a two-Test series at home against Bangladesh, and the development today could mean Williamson sitting out that series in order to ensure that there are no setbacks in recovery.