Win over CSK, RCB’s most important one of IPL 2022: Josh Hazlewood 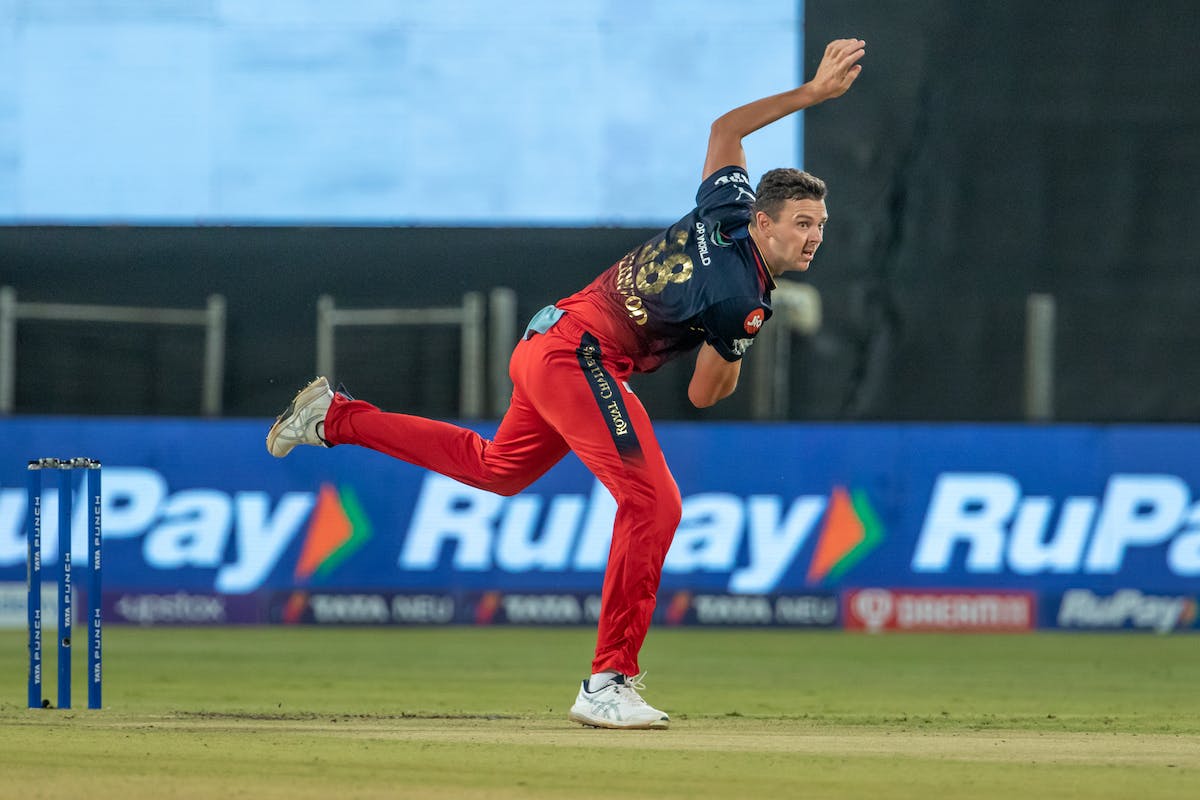 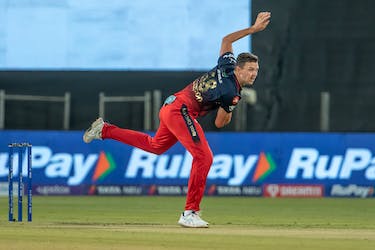 Win over CSK, RCB’s most important one of IPL 2022: Josh Hazlewood

After losing three in a row, RCB finally tasted victory

Royal Challengers Bangalore (RCB) brought their three-match losing streak to an end with a 13-run win over Chennai Super Kings (CSK) on Wednesday (May 4) and snuck into the top four of the Indian Premier League (IPL) 2022 points table.

Hazlewood bowled yet another spell against his former team, finishing with figures of 1 for 19 from his four overs as RCB successfully defended 173. Speaking of the match, Hazlewood said this was RCB’s most important victory of the tournament so far.

“Probably our most important victory of the tournament so far. It's at that point where we have to win all the games to make the playoffs. Tonight was the first step in doing that,” Hazlewood said at the post-match press conference.

“We have been a bit flat in the last three games. There are things to work on bowling, batting and in the field. We put that together tonight and held our chances.”

The Australia pacer also added that having Faf du Plessis, with whom he played at CSK, has helped him acclimatise better.

“Just having that relationship with him in the last two years, I feel more comfortable. He knows my game through the bowling side of things. It's helpful having him at mid-off and mid-on and discussing plans. We read each other very well,” Hazlewood said.

Hazlewood has improved as a T20 bowler over the last couple of years. That has accumulated in him winning the IPL with CSK and the T20 World Cup with Australia last year. He puts it down to playing more games and the advice he has received from different camps.

“It's just mostly [playing] continuous T20 cricket for the last 2-3 years. Just learning things along the way...you get put in different scenarios in different conditions, against different players,” Hazlewood, who has bought by RCB for INR 7.75 crore, said.

“It's about learning all the time - what's going to work that day in that particular scenario, try to execute that and go all-in on that.

“Next day, it's something different. Been talking to a lot of voices in these camps, a lot of experience which is handy. I feel it accelerates the learning process. I've played 60-70 T20 games. Some guys here have played mountains of games. It's great to have that advice.”

RCB will look to add to their win when they take on Sunrisers Hyderabad (SRH) next at the Wankhede Stadium, Mumbai on Sunday (May 8).