Wish I had scored more runs in the IPL, says Prithvi Shaw 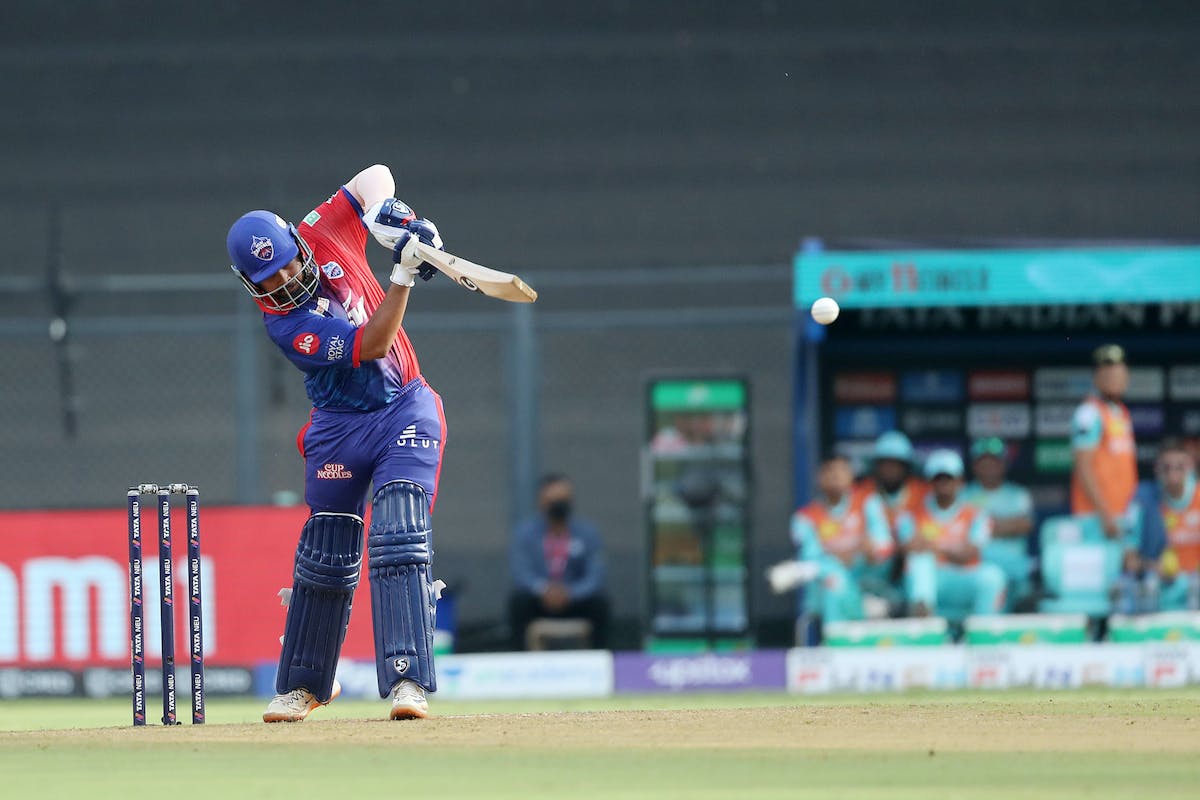 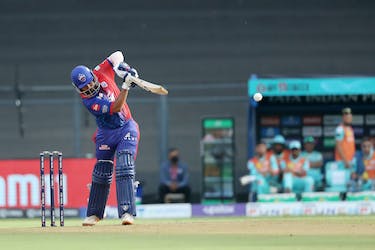 Wish I had scored more runs in the IPL, says Prithvi Shaw

Prithvi Shaw is hopeful of scoring more runs and leave his national team comeback to the selectors following his hundred for West Zone in the Duleep Trophy opener against North-East Zone.

Shaw, who hasn't played competitive cricket since the Ranji Trophy final in June, scored a fluent 113 off 121 balls at Chepauk and added 206 for the opening stand alongside Yashaswi Jaiswal as West Zone declared their first innings at 590/2.

"This is special because it came after a long time. After training, and after giving myself time, coming back on track, which seems very good," Shaw told ESPNCricinfo on Saturday.

Shaw said that he has not trained with the bat until few weeks ago as he was focused on improving his fitness.

"I didn't bat so much during the off-season. I was training with Vivek (Ramakrishna, Strength & Conditioning coach of Delhi Capitals). I was training at the BKC (in Mumbai's pre-season camp). First, we trained in Delhi and then came back and trained in Mumbai. Just 12 days before the Duleep Trophy, I started batting just to get back on track with red-ball. Otherwise, I was just working on my fitness," Shaw said.

Shaw led Mumbai to the final of Ranji Trophy against Madhya Pradesh as he scored 248 runs from six innings in the Knock-Out phase, including two fifties.

"Back on track doesn't mean I was going somewhere wrong. It's like you are just lost somewhere and then you get to know yourself - you don't belong there and you belong somewhere else. When you understand that, you feel back on track. And when you are scoring runs, it shows you have done something [right] - it might be training or on the field," Shaw said.

The 22-year old also reflected on his IPL 2022 with Delhi Capitals where he suffered with typhoid which affected his form. After raking up 176 runs from his first five matches in the tournament, Shaw finished the tournament with 283 runs from 10 matches as DC failed to qualify for the playoffs.

"In IPL, I got typhoid. That was the moment I could've played more games and scored runs for my team. Things could've been different. That is one thing that went wrong and obviously after that I was dropped. I trained again. See, in a cricketer's life the graph can't always go up. It will go up and down; it's just the timing and it's the year that has been very difficult for me," he said.

"It wasn't just about training hard but yes, I lost a lot of weight. In the IPL, I had lost seven-eight kgs and I'm [back] there. So, it feels nice to be light," Shaw said.

After making his international debut as a teenager, Shaw fell down the pecking order in the national team as he last played in the limited-overs series against Sri Lanka in July, 2021. Shaw is also not part of the India A squad currently playing against New Zealand A in Bengaluru, but is not bothered by the non-selection.

"I feel every match for me from here is really important. I'm a guy who is a team man, but what I feel personally is every match is important for me - whatever opportunity comes towards me, I'll try and grab it. I'll just go there, train, work hard and score runs. Rest of it, I'll let the selectors, and everyone else, make their decisions. I'll just do my job," he said.