With semi-final spot up for grabs, India look to avoid fatal hiccup 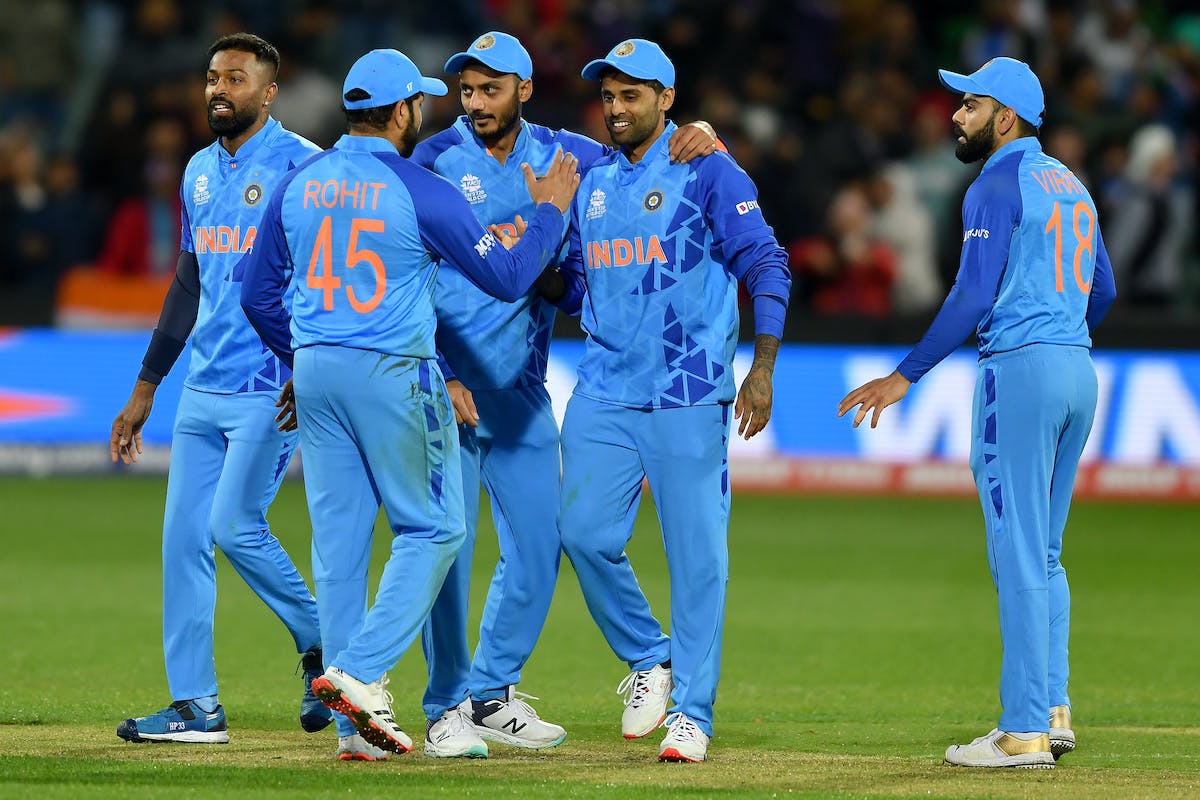 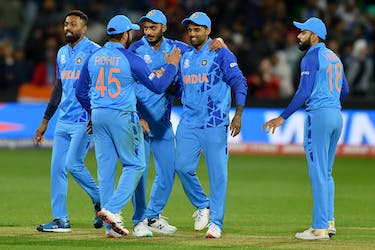 With semi-final spot up for grabs, India look to avoid fatal hiccup

The Men in Blue will be aware of what happened to Pakistan, and will know that even a slight slip-up could turn out to be catastrophic

India’s clash against Zimbabwe being preceded by South Africa-Netherlands and Pakistan-Bangladesh means that, even before toss, they will know whether their final Super 12 encounter is a ‘must-win’ clash or not.

A loss for South Africa or Pakistan will mean India will go through notwithstanding their result against Zimbabwe. The final Super 12 match then becomes a dead rubber.

But given both South Africa and Pakistan have in front of them games that are, on paper, winnable (against Netherlands and Bangladesh respectively), there’s a high possibility that the Zimbabwe encounter will be a do-or-die encounter for the Men in Blue.

Even in the case of it being a dead rubber, one assumes that India will be aiming to go out there, give their best and perform at peak levels, for they’ll ideally want their confidence to be sky high heading into the semi-finals.

Do-or-die or not, the Indian side will nevertheless enter Sunday’s clash as clear favorites. Zimbabwe, after all, will be entering the clash on the back of consecutive defeats against sides they ‘should’ have beaten, Bangladesh and Netherlands.

But the Men in Blue will also be aware of what happened to Pakistan, and will know that even a slight slip-up could turn out to be catastrophic. Zimbabwe might not have the consistency, but, like they showed against Pakistan, they sure do possess the ability to cause an upset.

India need skipper Rohit to hit form with the bat 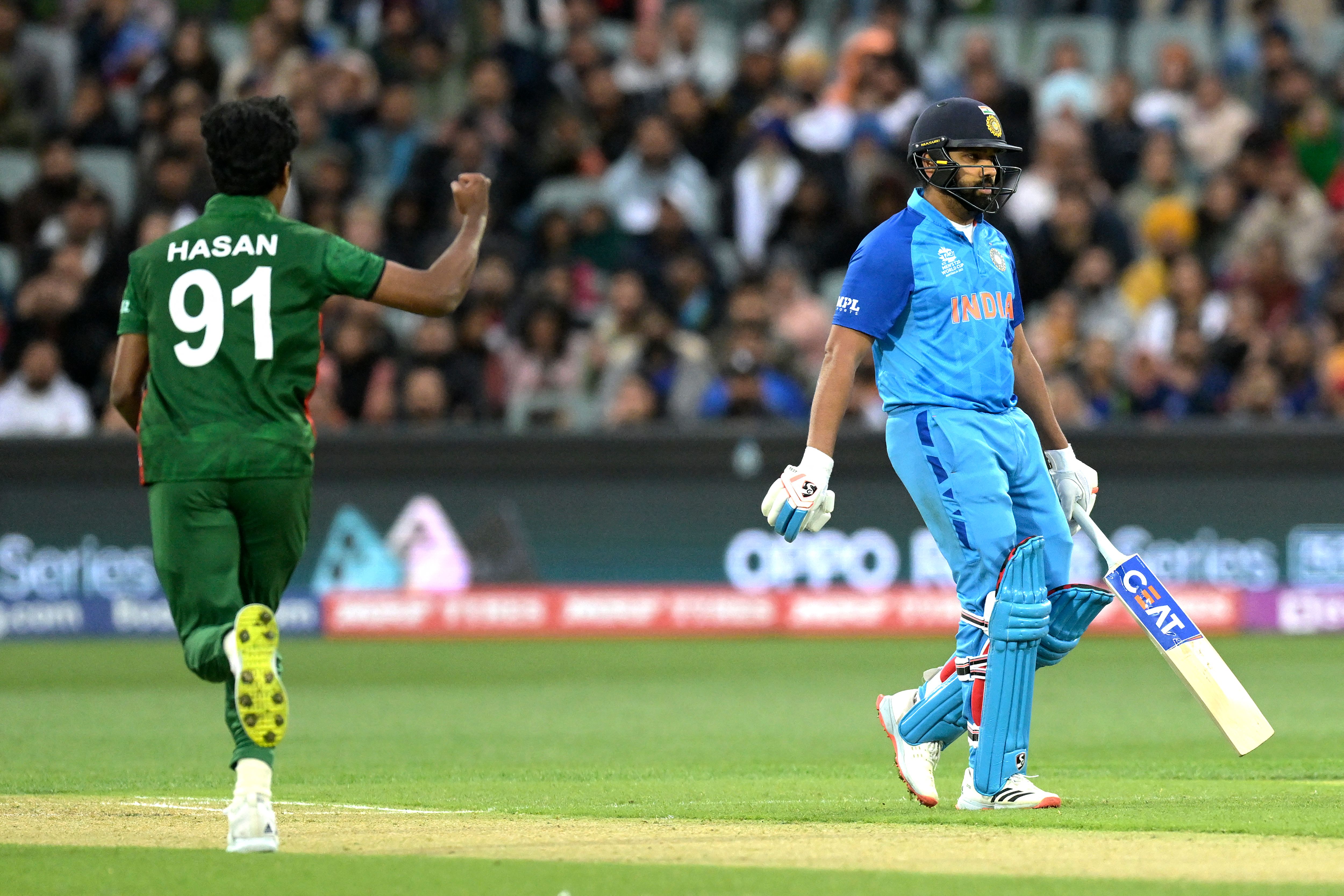 Against Bangladesh, KL Rahul joined the party, smashing a swashbuckling 32-ball 50 in which he displayed very good signs, turning into peak Rahul in the second part of his innings after a cautious start.

Rahul hitting his stride, then, leaves skipper Rohit Sharma as the only Top 4 batter in the side yet to make a real impact.

Indeed, Rohit already has one half-century to his name, against the Netherlands. But unlike Rahul’s blitz, it was far from fluent. The skipper himself admitted post match that he hit a scratchy fifty.

So far this T20 World Cup, Rohit is averaging 18.50 while striking at 108.82 and you feel that these numbers will have to shoot up considerably if India are to go all the way.

Zimbabwe have a quality seam attack and it will not be easy, but the skipper will have to find a way to not just get runs under his belt, but discover his best form.

For the last thing India will need heading into the semi-finals is one of their openers being under-confident and out-of-form.

Even if India end up qualifying for the semis prior to the final game’s commencement, the clash will be far from a dead rubber for Rohit Sharma the batter.

Prior to Zimbabwe’s clash against Netherlands, we pointed out how Craig Ervine’s side needed to fix their powerplay issues with the bat ASAP. Spoilers: they didn’t. They lost three wickets inside the first six and the flurry of wickets up-front once again led to their downfall.

What’s become evident, then, through the course of these Super 12 stages is that the Zimbabwe batters have a serious problem against the new ball in these conditions.

Their average of 11.1 in the first six is the worst amongst all sides, and they’ve shockingly also lost a wicket every 11 balls. These are numbers that are truly abysmal. 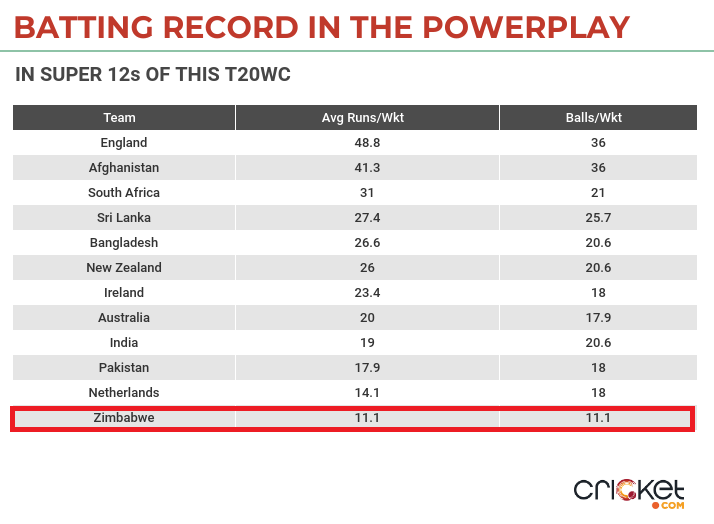 India would hence benefit from adopting an ultra-aggressive approach with the new-ball; should they do so, there’s a high likelihood of them running through Zimbabwe early.

The odds are stacked against the Zimbabwe batters. Big time. Not only has the MCG proven to be a bowler-friendly wicket all tournament, India have at their disposal one of the best new-ball bowlers in the tournament in the form of Arshdeep Singh. Arshdeep has taken 4 powerplay wickets so far in this T20WC (joint second-best) and his strike rate of 9 is also the joint second-best among all bowlers.

Should Ervine’s side not be careful, things could get ugly. 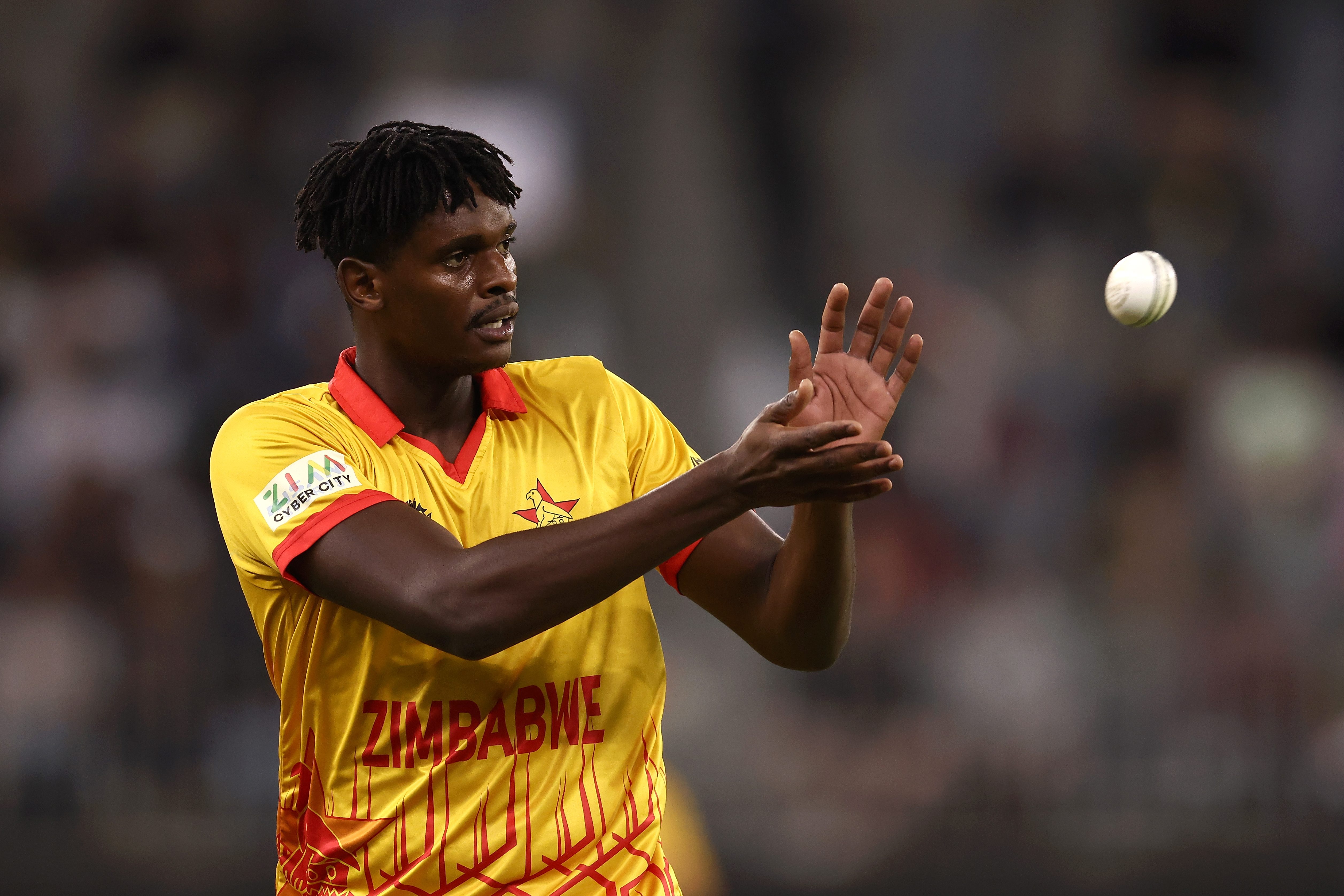 Barring the obvious candidates — that is Sikandar Raza and Blessing Muzarabani — there are three other individuals India will need to be mindful of: Wesley Madhevere, Sean Williams and Richard Ngarava.

Madhevere is only averaging 17.66 this tournament but the young opener has it in him to potentially do Litton Das-esque damage up-front. He’s a sweet, sweet timer of the ball and he showcased glimpses of his potential against both Pakistan and South Africa. Across those two matches, Madhevere accumulated 52 runs off 31 balls.

And while Williams is an experienced campaigner who has it in him to make match-winning contributions, Ngarava could cause the Indian batters plenty of trouble with his height and left-arm angle.

With 8 wickets Ngarava is the second-highest wicket-taker for Zimbabwe in this World Cup, and he’s picked his wickets at an ER of 6.37.

What’s obvious is that Zimbabwe have enough x-factors on all fronts to give India a mighty scare on their day.