Women's IPL will be a good experience for domestic players: Harmanpreet Kaur 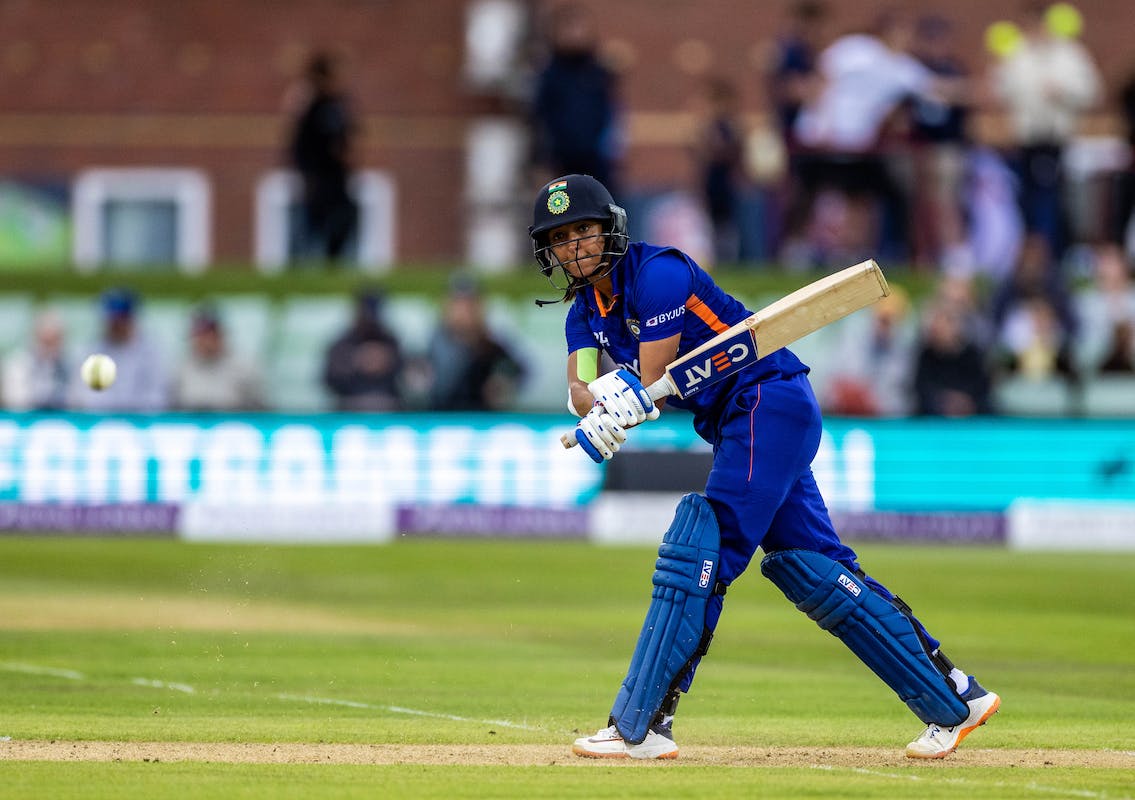 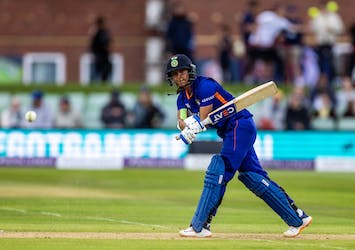 Women's IPL will be a good experience for domestic players: Harmanpreet Kaur

India Women's team have had a memorable last few months. They first clinch Silver in the Commonwealth Games, won an ODI series in England and also won their seventh Asia Cup title. Leading from the front, Harmanpreet Kaur says that she is looking forward to the Women's India Premier League (WIPL), which will be a great way to get some game time ahead of the Women's T20 World Cup in February next year.

Harmanpreet also reckons that the Indian domestic players will benefit from rubbing shoulders with the international stars.

"The women’s IPL is something we are looking forward to. It will be a good experience, especially for the domestic players who are good but were not getting the chance to play at the international level. This is a great platform for them, and if they perform well, they will definitely get picked for the national side," Harmanpreet said in an interview with News18.

Harmanpreet is no stranger to playing in overseas leagues having played in the Women's Big Bash League (WBBL) and most recently in the The Hundred.

"They are also going to share the dressing room with overseas players, and when you play with them, your competence goes high as well. You’re definitely going to learn great things from them. That’s what happened to me when I played the WBBL and The Hundred. I learned a lot from them, shared my thoughts, and got ideas from them as well," she added.

India next assignment will be a five-match T20I series against Australia, starting December 9. The matches will be shared between the Brabourne Stadium in Mumbai and the DY Patil Stadium, Navi Mumbai.