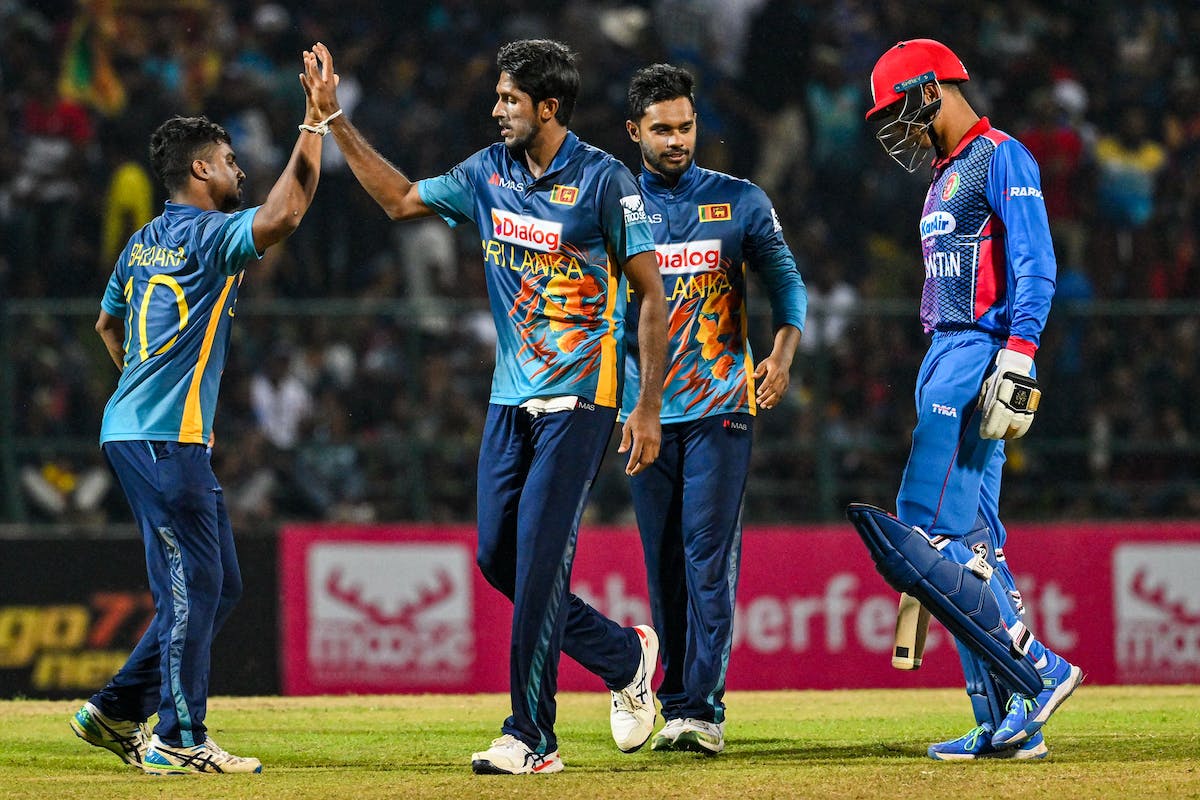 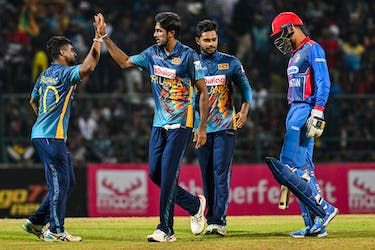 Afghanistan have secured an automatic qualification for the 2023 World Cup in India after their clash in the second One-Day International (ODI) against Sri Lanka in Pallekele. Afghanistan got five points from the washed out game that takes them to 115 points in the Cricket World Cup ODI Super League tally, to go with their win in the first ODI that fetched them all 10 points.

Things do not look good for Sri Lanka, who are currently in 10th with 67 points and have just four more games left in the ODI Super League. With just one more place up for grabs, the likes of West Indies, Ireland, South Africa along with Sri Lanka will be vying for that. Remember, top 8 sides from the ODI Super League, including the hosts India secure an automatic qualification to the 50-over World Cup in 2023.

Zimbabwe and the Netherlands who are also part of the 13-team ODI Super League have no chance of securing an automatic qualification, but can still make the 10-team even in India next year depending on how they fare in the World Cup Qualifiers.

Contenders for the final spot

Sri Lanka: Including the final ODI against Afghanistan, Sri Lanka have three more fixtures- all against New Zealand, scheduled to be played in March next year. If Sri Lanka pick up maximum points, they will have 107 points which may still not be good enough depending on how the other teams fare.

South Africa: The Proteas’ fate also hangs in the balance as they are scheduled to play just three more matches in the Super League – all against England in January 2023. With their latest T20 League clashing with the tour of Australia, South Africa decided to pull out, handing all the points to Australia. Moreover, their losses to Bangladesh, Ireland and the fact that they could not get in a series with the Netherlands due to Covid could all end up hurting them and that could see them relegated to playing the qualifiers.

South Africa will have 89 points if they manage to win all their three matches against England, but their fate may not be in their hands depending on how West Indies, Ireland and Bangladesh fare in their upcoming matches.

Ireland: The Irish have just three matches under their belts and are better placed at the moment, at least than both South Africa and Sri Lanka. They started off 2022 with an excellent series win over West Indies and before that, managed victories over England, Zimbabwe, South Africa and the Netherlands as well. Their remaining three matches in the Super League will be played against Bangladesh in May next year.

Ireland have 68 points as of now and a win in all three matches will take them to 98, which will take them above West Indies who have ended their Super League campaign with 88 points.

West Indies: As mentioned above, West Indies’ fate is no longer in their hands as they have played all their 24 matches and have accumulated 88 points. All of South Africa, Ireland and Sri Lanka have a chance of finishing above the two-time World Cup winners, that would mean the Men in Maroon will be forced to play the Qualifiers.

What happens to teams that do qualify automatically?

The five teams from the ODI Super League will play the World Cup Qualifiers, most likely to be held in Zimbabwe next year. They will be joined by the top three teams of ICC Cricket World Cup League 2 and the top two teams from the Qualifiers play-offs.

With eight teams having automatically qualified, only two more teams will make it through to the marquee event in India from the qualifiers. The teams participating in the Qualifiers will be confirmed when the CWC League 2 and the ODI Super League come to an end in May next year.