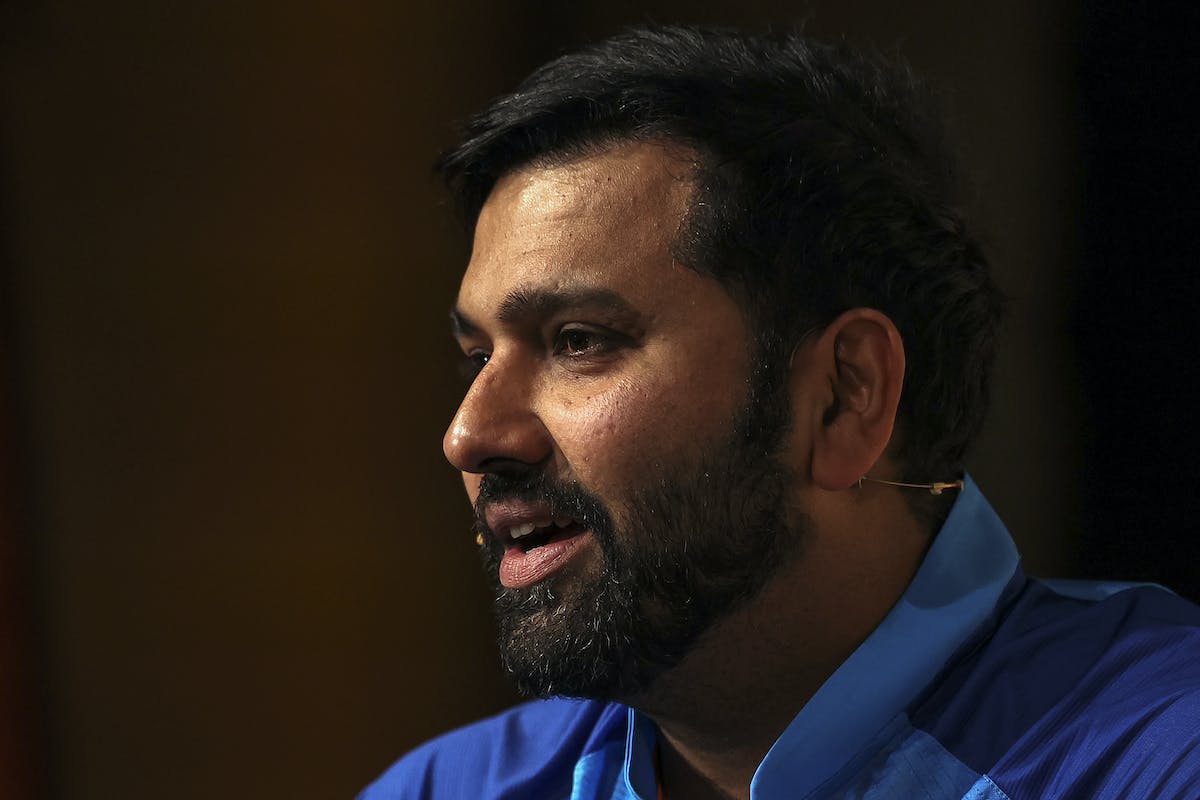 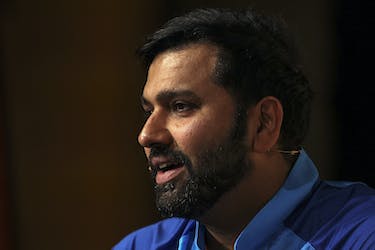 Rohit Sharma felt that there are many more World Cups for Jasprit Bumrah to play as he said that the pacer's health is the top priority for India than him playing in the World Cup.

Bumrah suffered a stress fracture in his lower back last month, which ruled him out of the 2022 T20 World Cup as India replaced him with experienced pacer Mohammad Shami.

Speaking at the 2022 T20 World Cup captains' meeting in Melbourne, Rohit revealed that the team management had decided to rest Bumrah after consulting multiple doctors.

"We spoke to a lot of the specialists about his (Jasprit Bumrah) injuries, but we did not get a decent response. This World Cup is important, but his career is more important. He is only 27-28, there is a lot of cricket in front of him," Rohit said on Saturday.

"So, we can't take such a risk. All the specialists we spoke to were of the same opinion. There is a lot of cricket ahead of him, he will play a lot more and help India win matches. There is no doubt that he will be missed," he added.

Rohit, along with Dinesh Karthik, was a member of T20 World Cup-winning Indian team from the inaugural edition in 2007.

"When I was picked for that World Cup I did not go with any expectations about myself. I just wanted to enjoy the tournament and play the tournament as it was my first ever World Cup. I had no understanding of what it was like to be part of a World Cup and how big it was going to be until we actually won the World Cup," Rohit reminisced.

Zimbabwe captain Sean Williams and Bangladesh skipper Shakib al Hasan were the others who have played the inaugural World T20 in South Africa. Rohit reflected on how much the format has evolved over the last 15 years.

"It has been a long journey and the game has evolved so much. You can literally see how it is played now compared to what it was like in 2007. 140 or 150 was a good score back then and now people try and get that score in 14 or 15 overs," Rohit said.

"Teams take more risks (now) without worrying about the result and I think that is a good way to play this format. It is something that our team is also trying to do," he added.

India will open their campaign against arch-rivals Pakistan on October 23 at the MCG.